GOT7’s leader JB is a suave man in his latest pictorial for the August issue of DAZED.

JB is turning on the charm with his latest solo pictorial as he breaks out the smolder and his natural charisma in this photoshoot. The photos feature different types of casual wear and the film major demonstrates that he can rock all of them. The monochrome photoshoot puts the leader in a chic button up, a lazy tank top, a chic jacket, and a patterned tee with leather pants as JB shows off his masculine features.

Meanwhile his group GOT7 recently made their first comeback in nine months with their positive self-image track “Just Right” and were named “Healing-dols” since the track has inspired fans internationally to embrace and love themselves as they are. GOT7’s popularity has exploded since their last comeback as the group reached one million views within 13 hours and have since released a dance practice and a “Just Right” version of their dance practice to celebrate the milestone with fans. 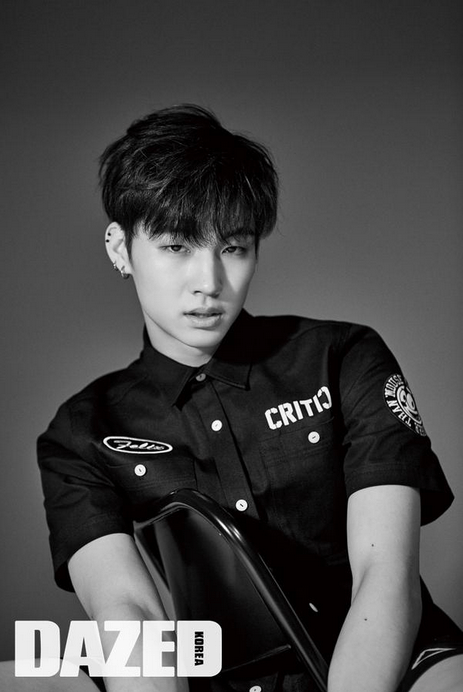 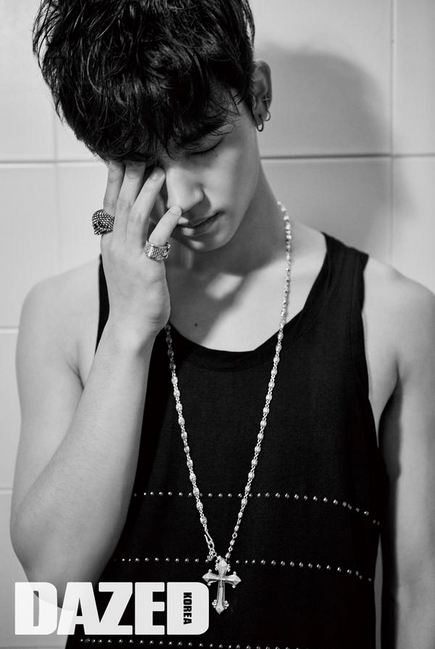 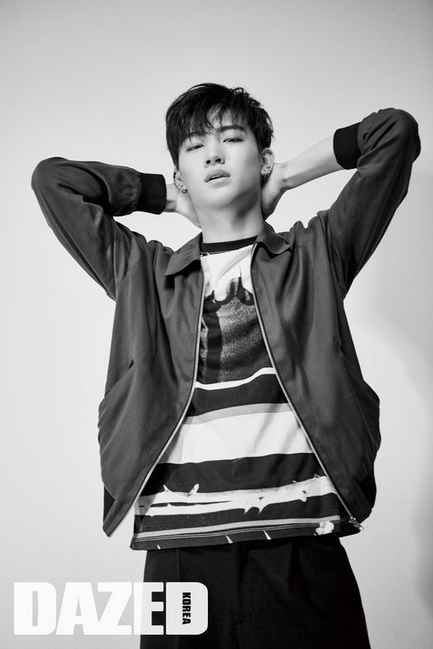 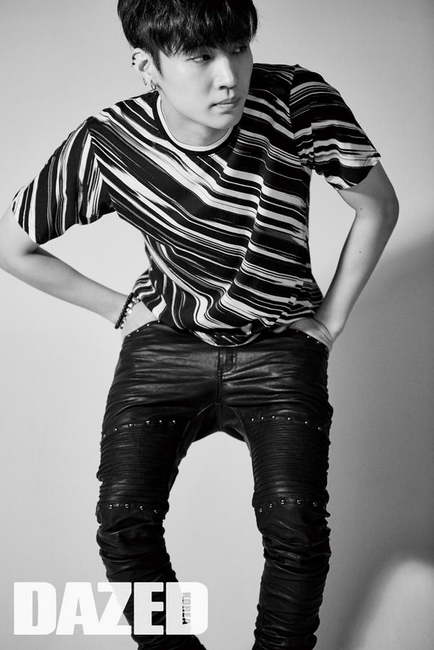