Focused around the concept of the “Birth of iKON,” the members of iKON don graphic tees from their newest endorsement deal, outdoor-wear brand NEPA. Their boyish charms are overflowing in this pictorial with their casual hip hop style, accentuated by their charismatic expressions. As the members lounge around outdoors, they take on a rebellious teen image with their intense gazes and laid back poses.

During the interview, the members divulged their first impressions of each other where member Dong Hyuk revealed, “B.I. and Bobby hyungs are mischievous and funny and they have good chemistry [with each other].” 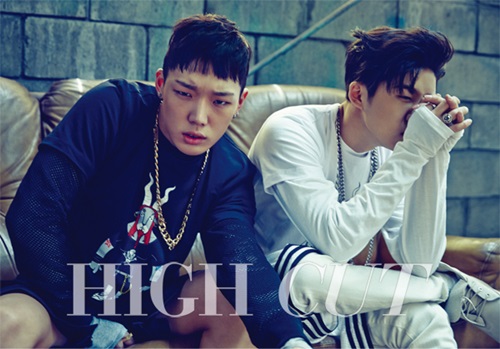 To this, the maknae of the group, Chanwoo, spoke about Dong Hyuk saying, “When I first entered into YG, everything was new and Dong Hyuk really took care of me. I’m truly thankful.”

iKON has been preparing for their debut since the end of Mix and Match last November and the interviewer asked the group what style of music they will put out for their debut. Leader B.I. responded, “Definitely good music. We’re always thinking about what type of performance we want to show to match the music as well.“ 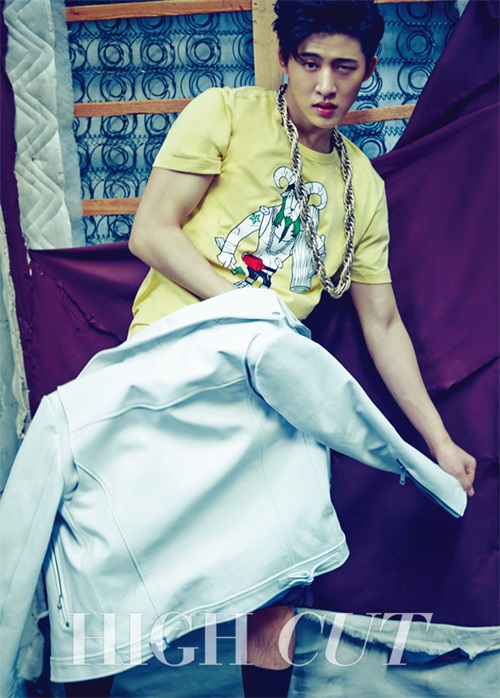 Many fans have also begun to question their delayed debut as well to which Dong Hyuk swiftly replied, “You’ll be able to see in our performance stage why our debut took so long,” leaving fans in anticipation of their upcoming debut.

Recently, Yang Hyun Suk revealed in an interview why the group’s debut was delayed for such a long period of time despite original plans of debuting in January following the confirmed line-up in November. 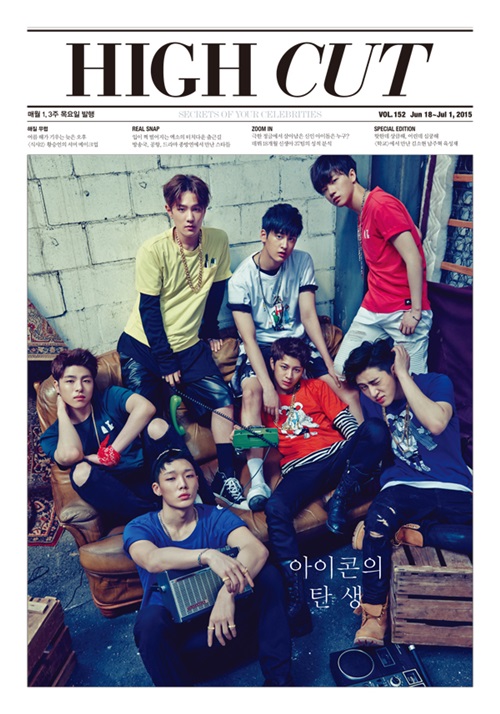 The new issue of HIGH CUT was released on June 18th and fans can see more photos and videos from iKON’s shoot on the HIGH CUT app.