Although Korean media outlets praised SISTAR‘s Soyou for her body after seeing recent photos of the singer, netizens aren’t so impressed with her figure.

The Starship Entertainment singer recently posted photos of herself on her SNS, showing off her figure. And while some netizens agreed with media outlets in that the singer looked fantastic, however, others weren’t so convinced. In addition to those who suggested she used photoshop to edit her photo, some netizens criticized the singer’s proportions. 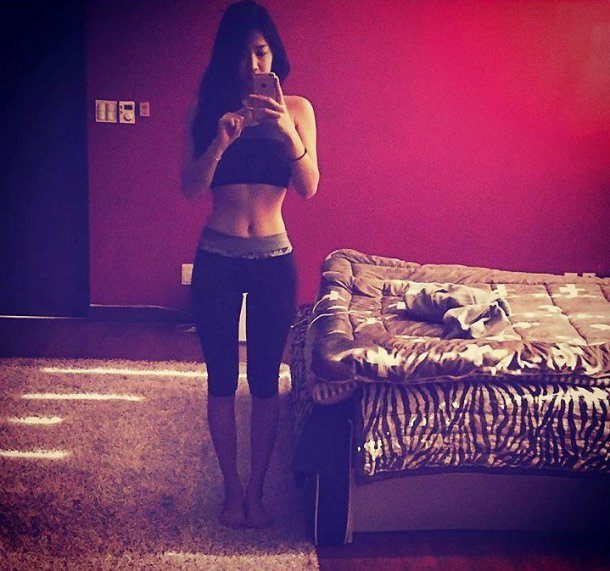