MONSTA X‘s Wonho has recently come under fire after netizens revealed his scandalous past as ulzzang Shin Ho Seok. Netizens uncovered photos of the Starship Entertainment artist from his time on the show Ulzzang Shidae. The photos featured Wonho clubbing, drinking, and smoking while he was still just a young teenager, fueling criticism against the group and the agency.

Many netizens discussed the issue of Wonho’s colorful past, questioning his actions and the company’s background checks.

1. [+228, -11] I guess Starship doesn’t care too much about personal character… Didn’t Dasom get into a controversy before debtuing??

2. [+203, -12] Can’t they weed out these delinquent bastards before debutingㅋㅋㅋㅋ 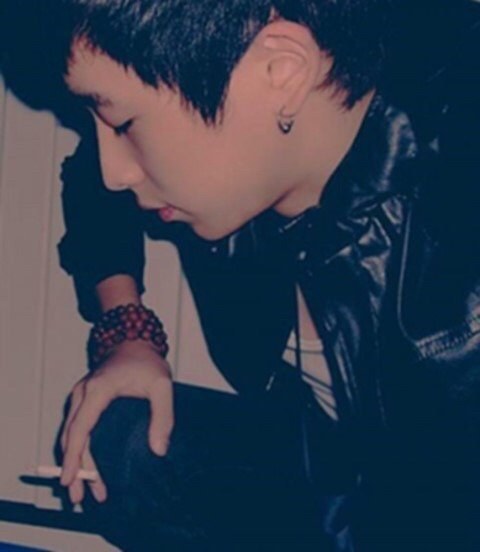 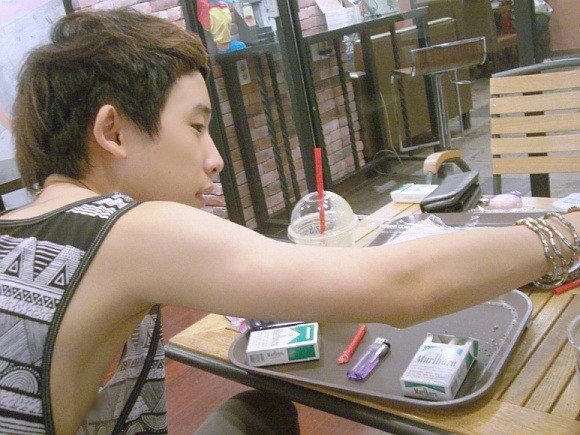 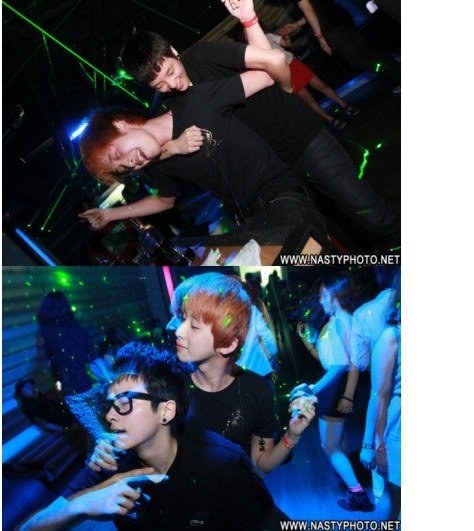 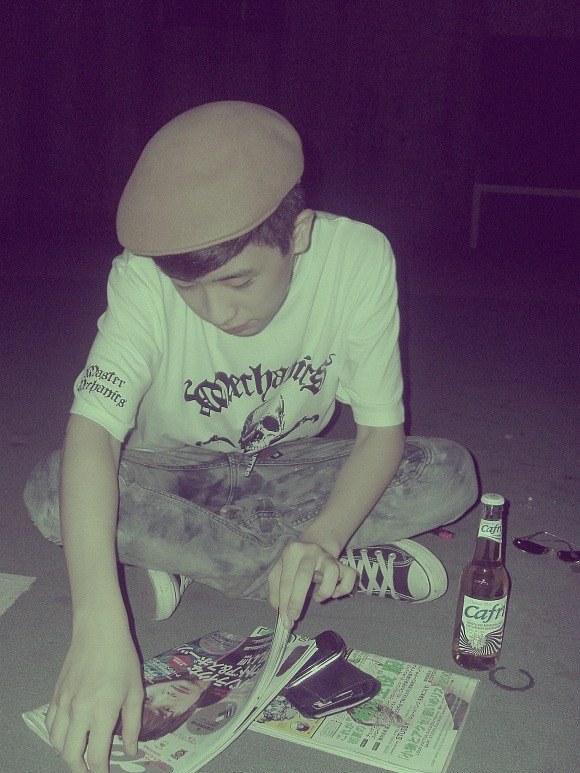