Netizens discuss a recent K-pop song that was played over the loudspeakers by South Korea towards North Korea.

It was reported that South Korea demanded an official apology and a stop to North Korea’s provocations. Earlier this month, a North Korean land mine claimed the legs of two South Korean soldiers near the border. In response, South Korea began playing various media over loudspeakers situated near the border. North Korea has since mobilized their army and deployed a majority of their submarine force in preparation for war.

Netizens are raving over a recent song that was played over the loudspeaker and you will be shocked to find out which song it was.

Originally posted on Pann, netizens rave over the shocking K-pop song that was played over by the loudspeakers.

Titled “It Would Be Daebak If We Played This Song On Loudspeaker,” here is the direct translation of the post and comments below. 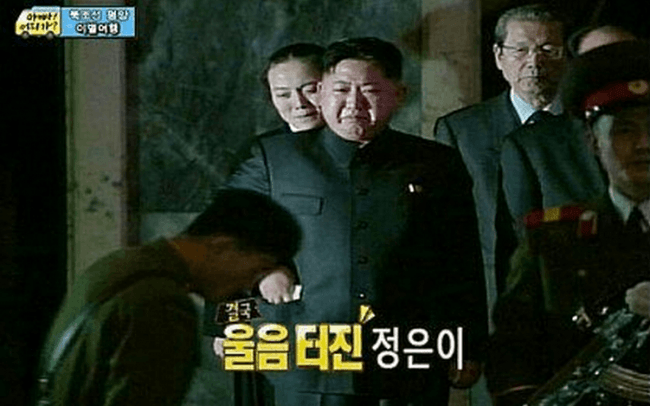 Translation: “Jung Un who finally started to explode in tears” 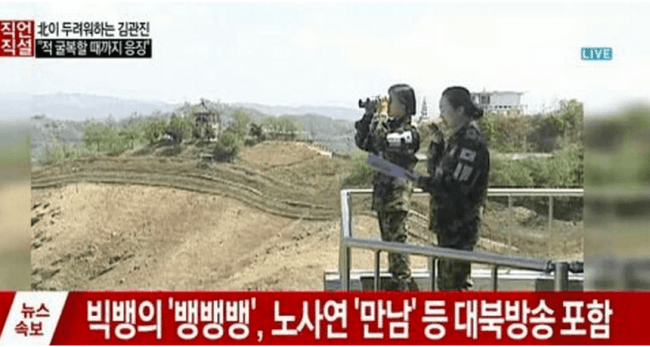 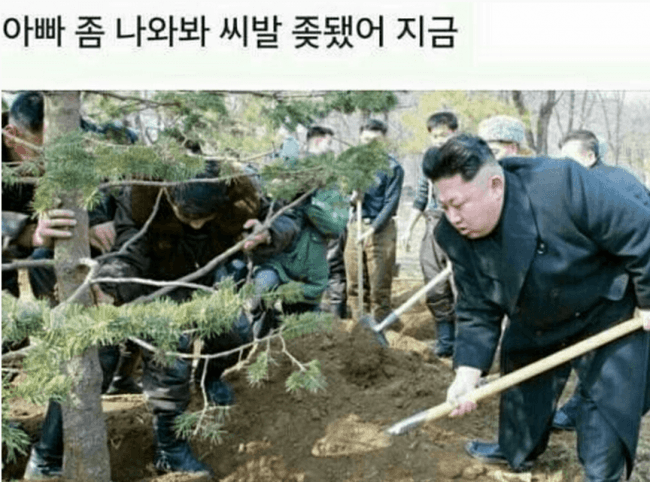