With the year coming to a close soon, netizens looked back to find that one idol has been promoting the entire year without rest.

From group promotions to a solo debut, it seems as if Girls’ Generation‘s Taeyeon hasn’t had a day of rest all year. Although it might seem that Taeyeon has been promoting too much this year, it’s important to note that the SM Entertainment singer has found a lot of success this year for her promotions, with both solo and group works winning multiple awards. A post discussing the singer’s incredible promoting feat has gained a lot of attention online, eliciting messages of both concern and admiration. 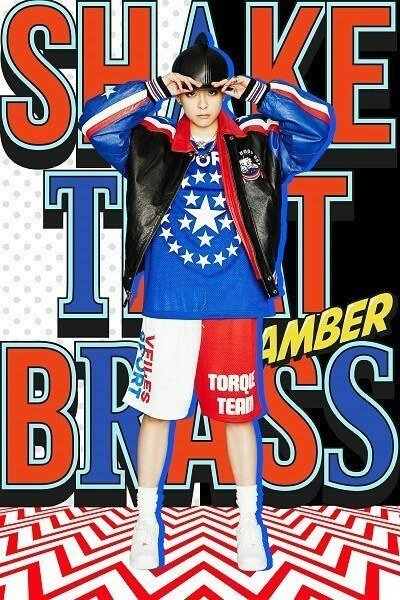 at the start of the year, she was featured in Amber‘s debut title track 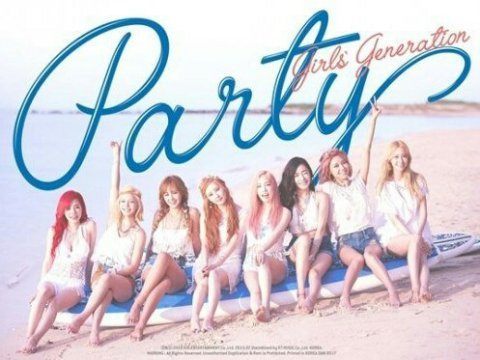 In the summer, her group made a comeback with “Party.” 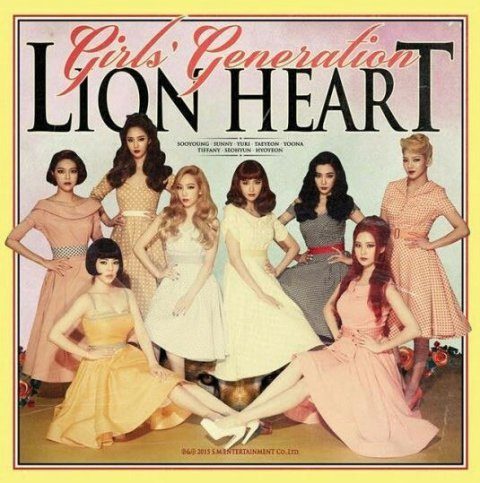 And then they released Lion Heart too 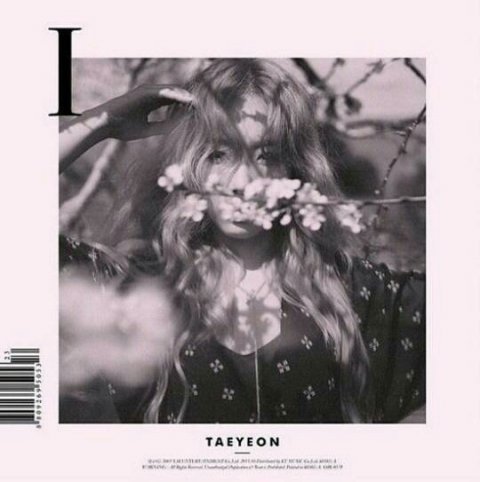 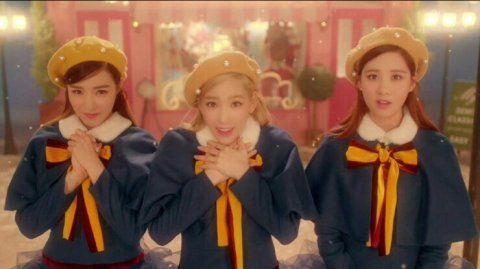 In addition to all of that, she’s also going to be doing concerts in Japan.

[+ 82, – 5] She did Catch Me If You can in April, featured in Im Jae Bum’s song in September, featured in Verbal Jint’s song recently, had a concert in Nov and she starts Japan tour this week;;

[+ 62, – 6] This was probably the busiest and the most rewarding year for Taeyeon! Please take it a little easy next year