Red Velvet is one of the hottest rookie groups standing aside groups such as G-friend and TWICE. But many criticism towards their true height and body shape has been posted and discussed by netizens. Do they deserve such hatred for not taking care of their bodies when they’re just a rookie group?

Originally posted on Pann, netizens criticize Red Velvet for not taking care of their bodies as a rookie group in the K-pop industry.

Titled “Rookie Female Idol Group That Don’t Seem To Be Taking Care of Themselves,” here is the direct translation of the post and comments below.

“Besides Seulgi, everyone gained weight.

Especially Wendy and Joy are bigger than ordinary people;

I guess Seulgi is the only one taking care of herself. 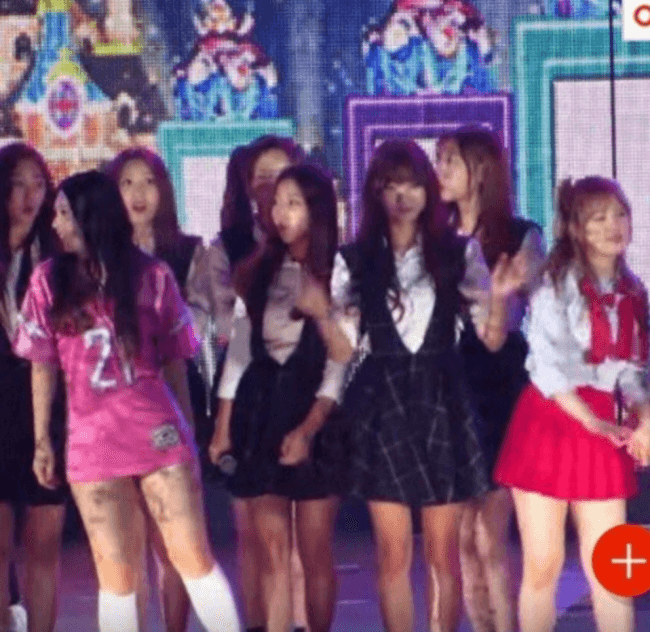 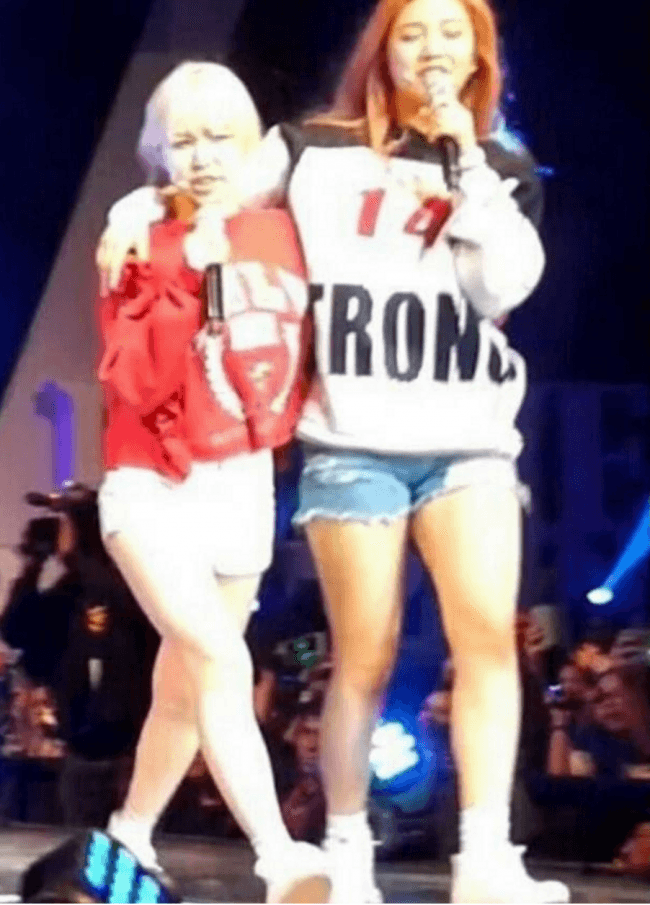 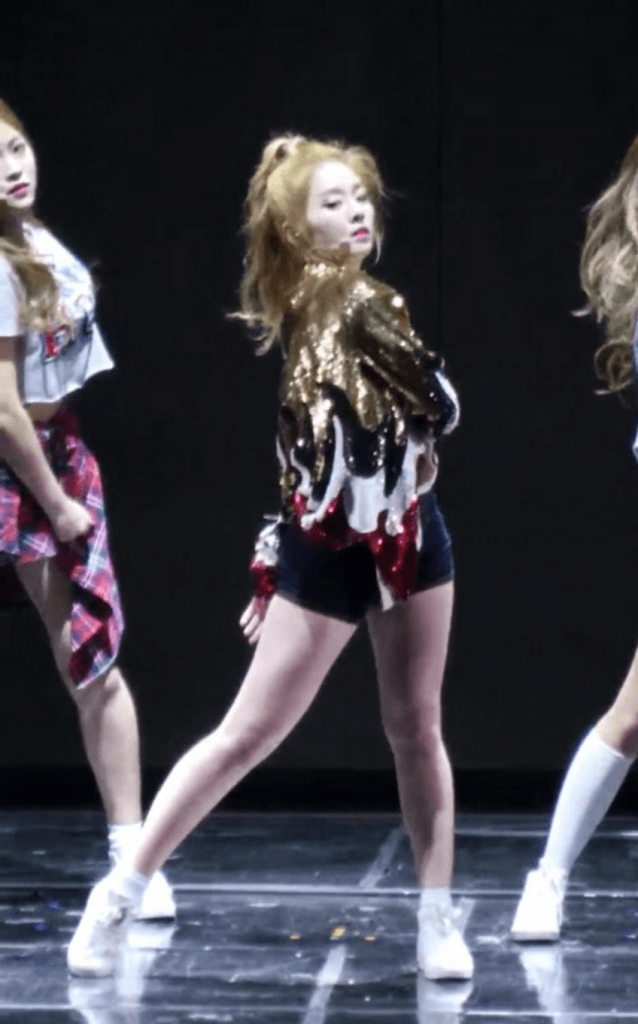 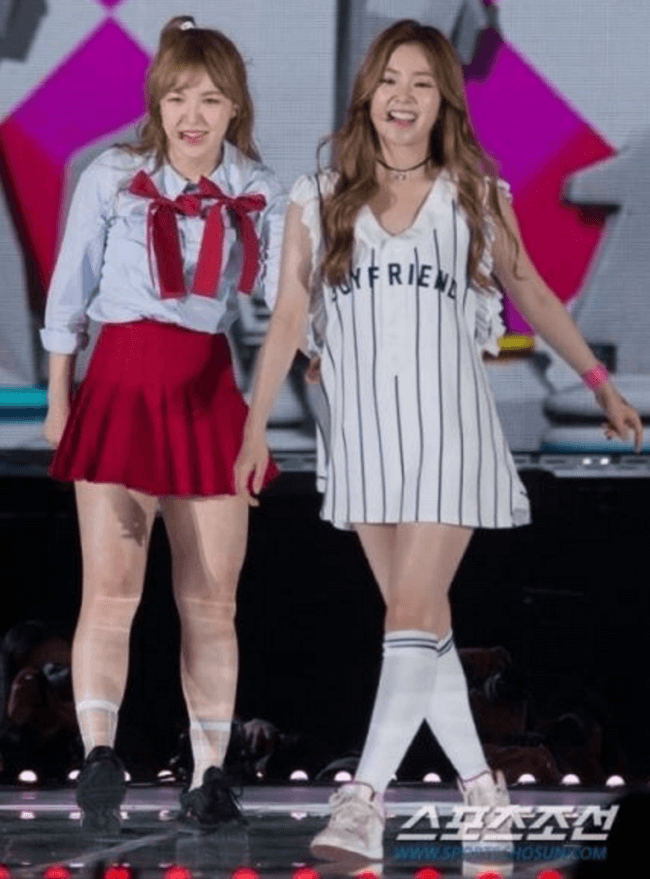 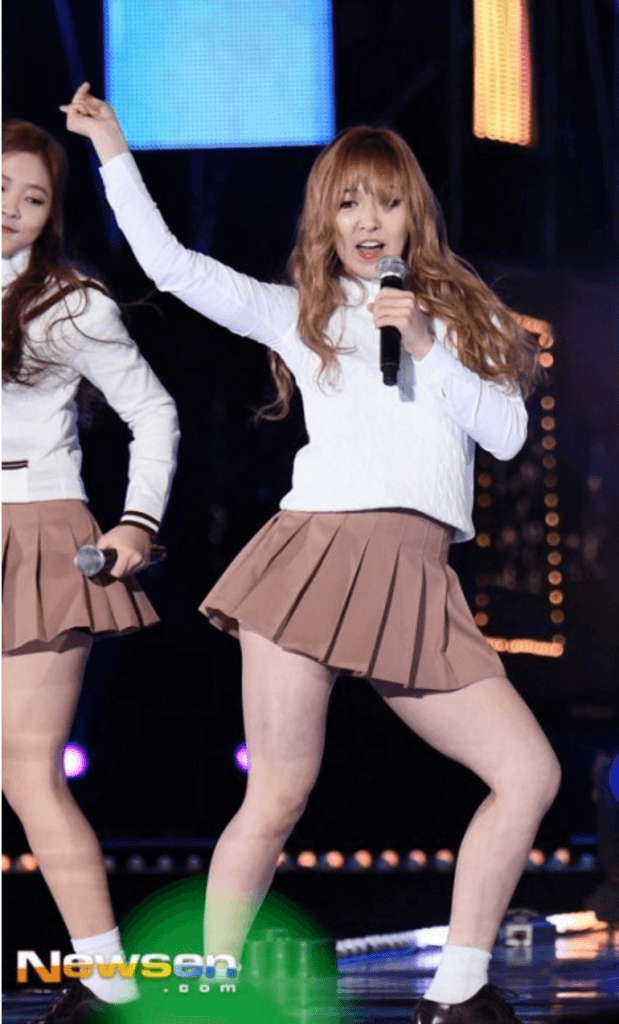 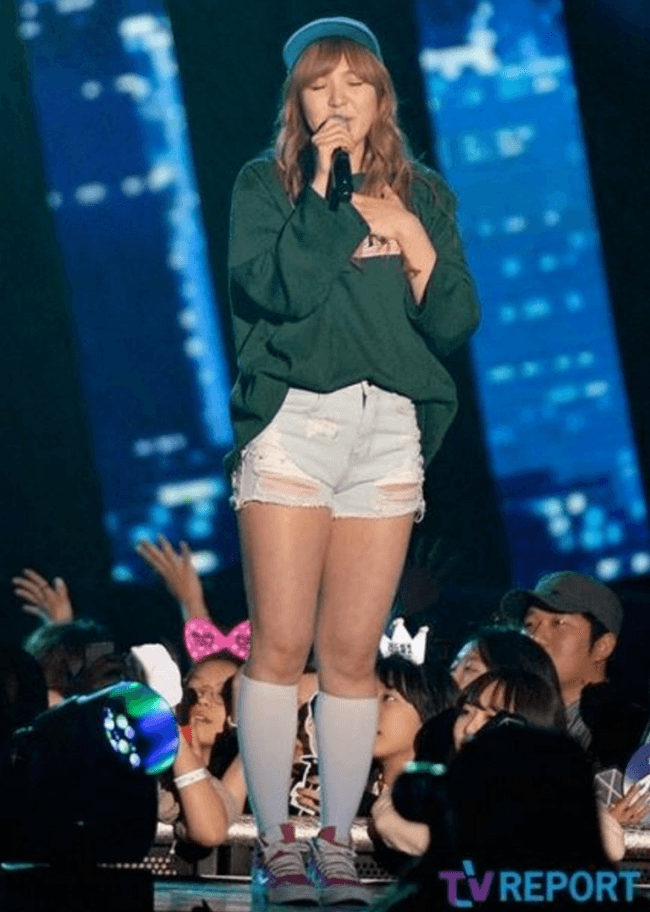 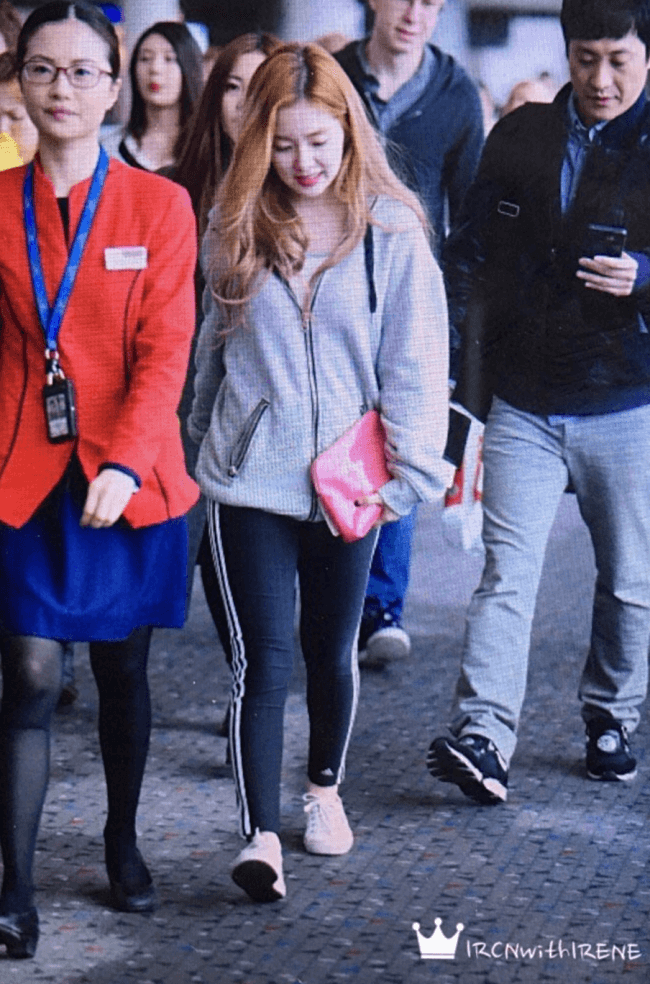 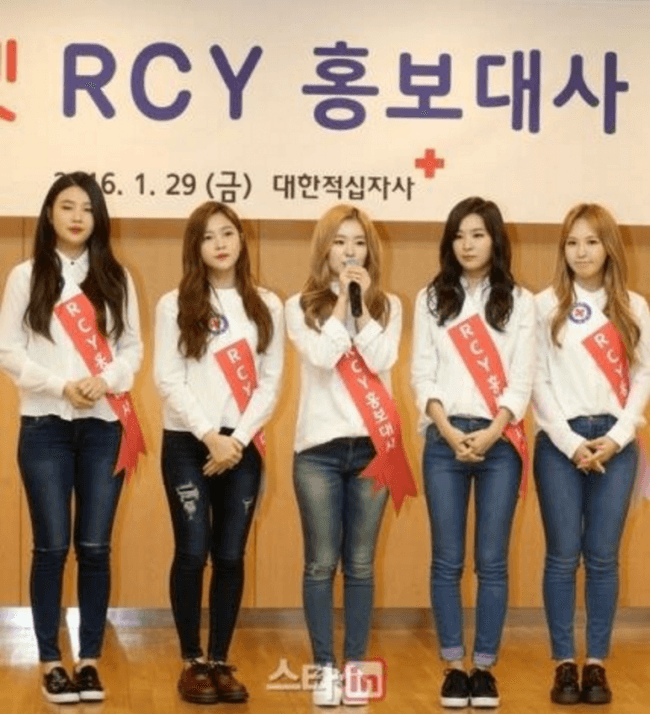 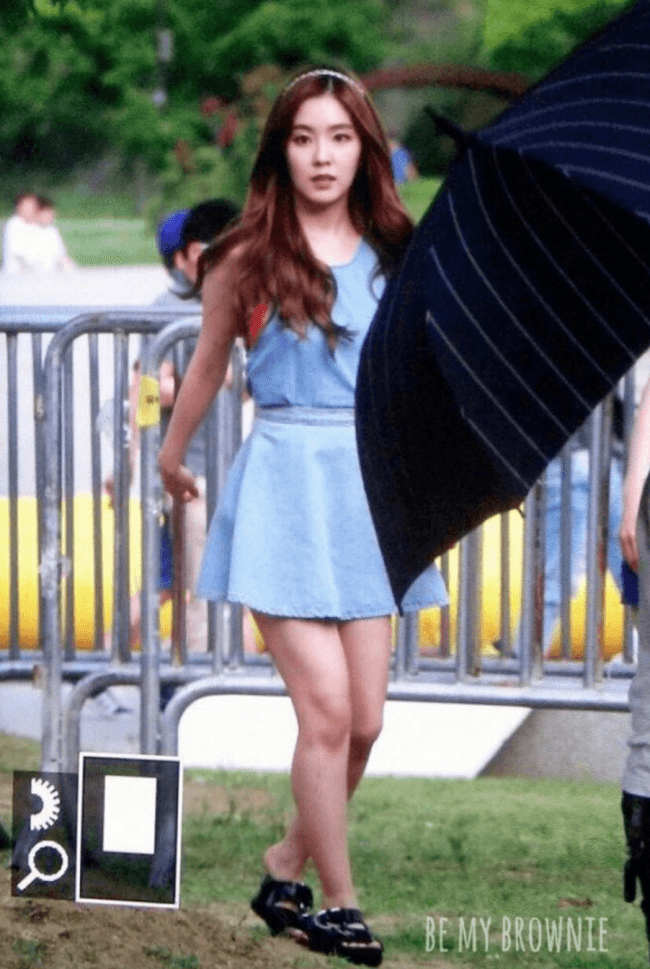 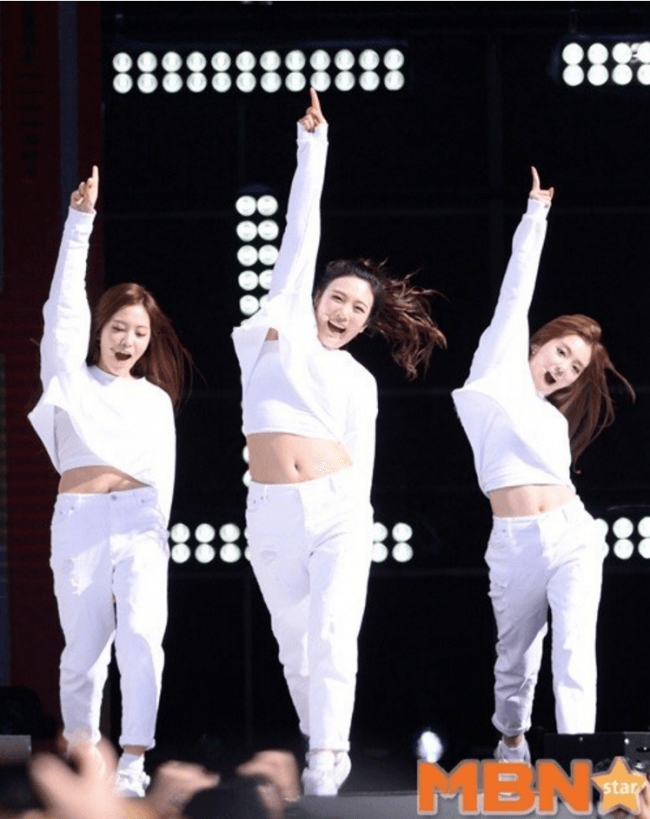 Even international fans discuss this phenomenon on K-pop websites.” 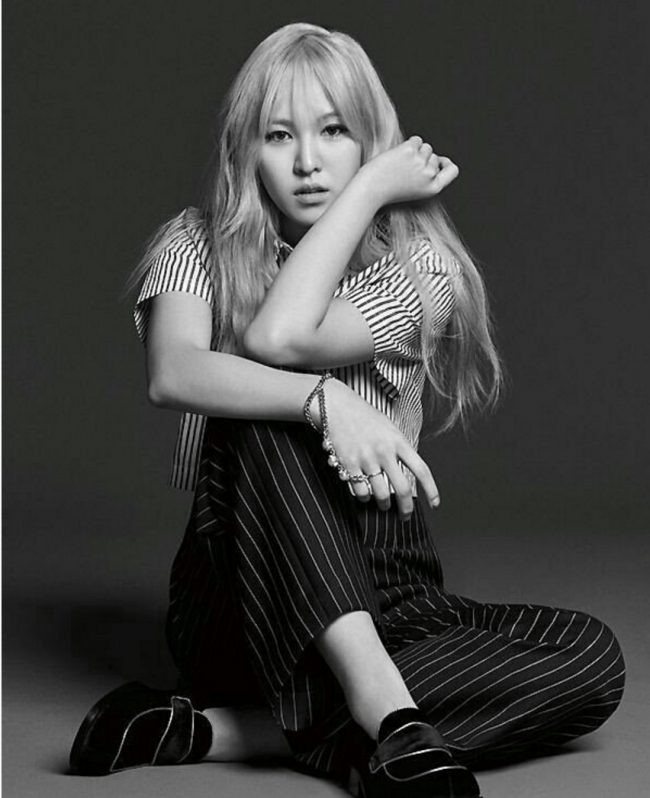 [ +66 / -141] Seulgi is the skinniest in their group but look ordinary in other groups. That is enough said. 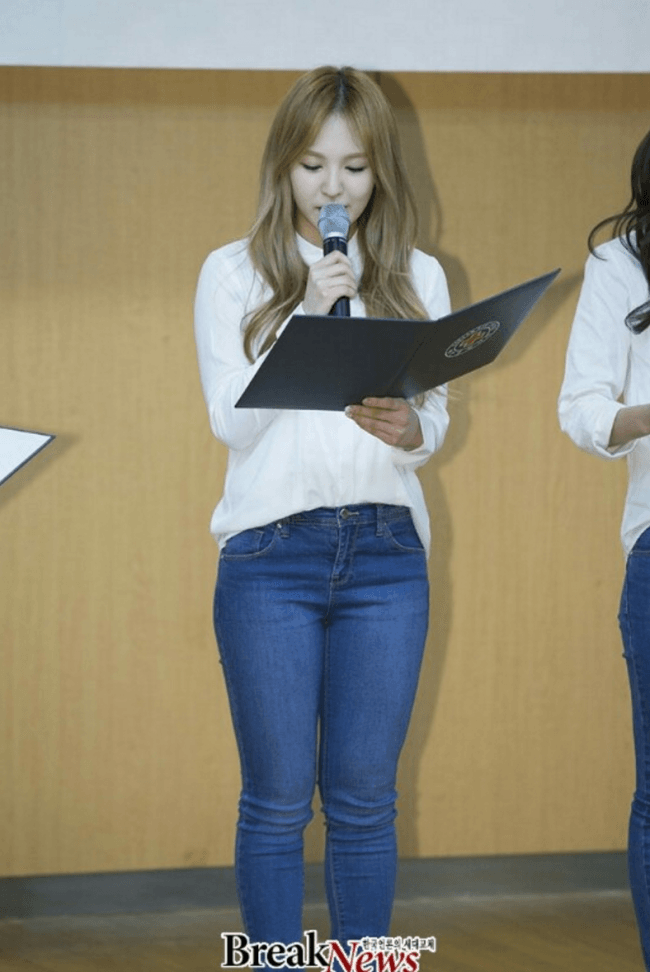