After seeing Jung Joon Young singing on a recent broadcast, many viewers noticed a pair of odd marks on his fingers.

And although the marks looked like a bandage at first glance, netizens discovered that they’re in fact part of a finger tattoo. According to netizens, the singer had originally planned to get a tattoo on his finger, but made the tattoo artist stop after he couldn’t stand the pain any longer. After reading the anecdote, many netizens laughed at the story and the singer’s cute charms. 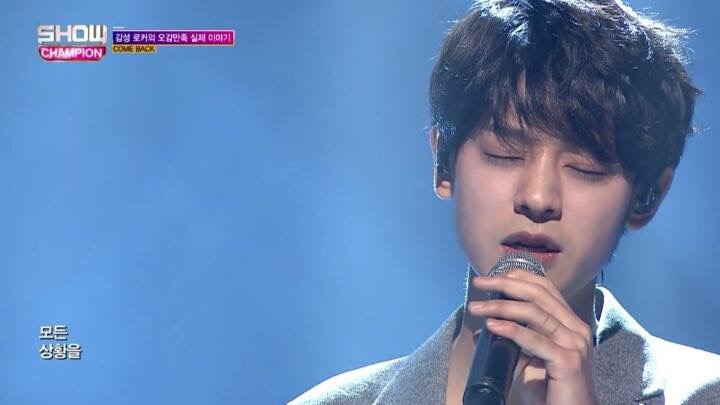 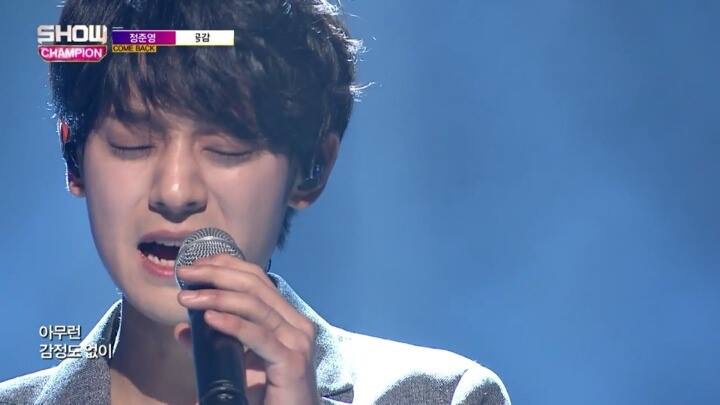 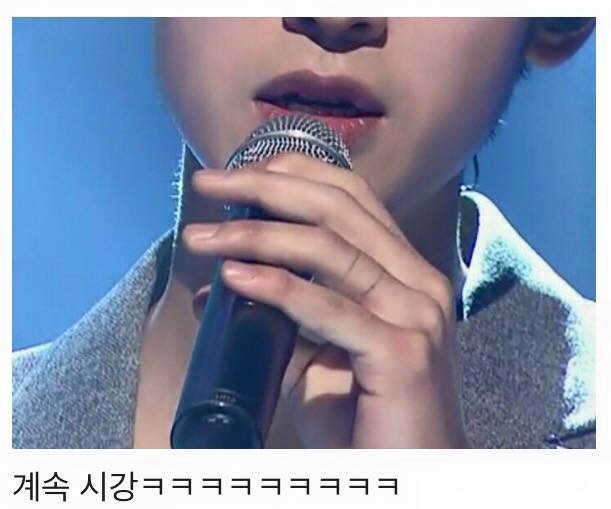