Despite not having yet made his debut as an idol, a male trainee has already been making waves in the industry.

In addition to preparing to make his debut as a singer under SM Entertainment, trainee Taeyong has already landed a lucrative modeling job with SK Telecom, the largest telecommunications company in South Korea. Upon discovering this, netizens praised Taeyong for his early success and cheered him on as he continues to prepare for his debut. 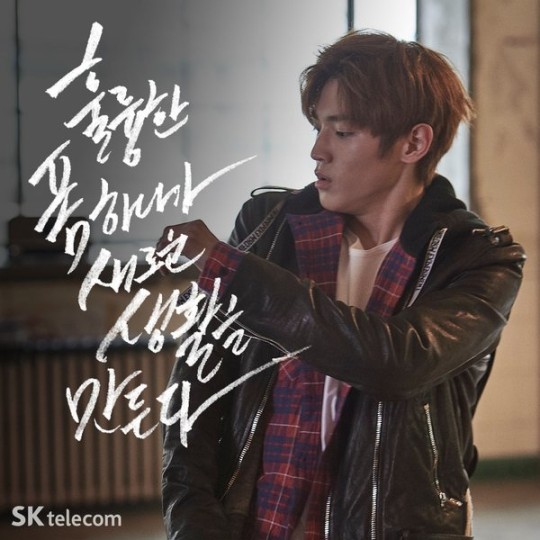 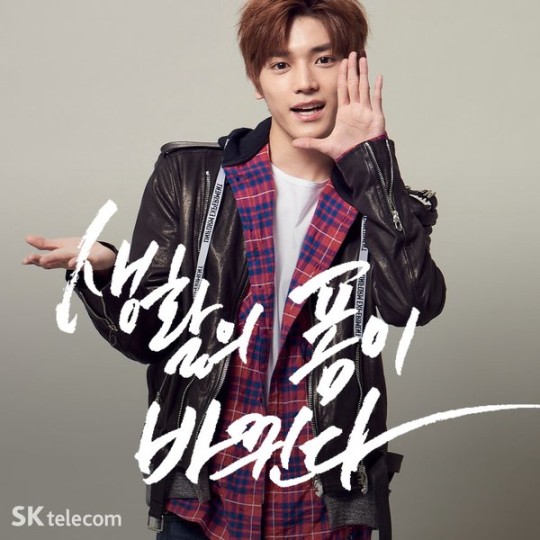 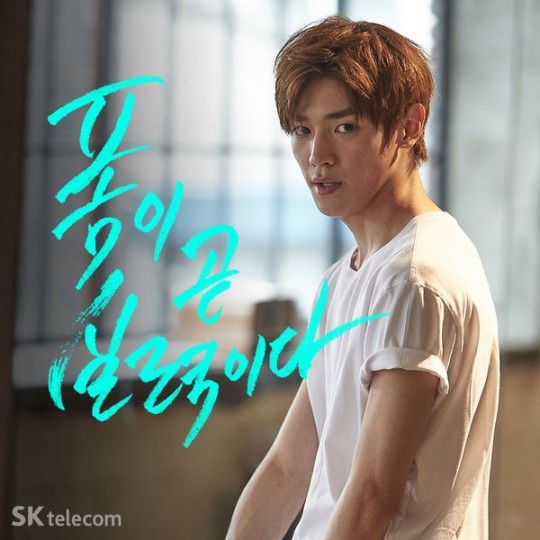