Model and mix martial arts fighter, Song Ga Yeon, appeared as guest on MBC‘s Radio Star where she revealed how hard it was to have plastic surgery due to the nature of her work and injuries.

On the November 5th broadcast of the program, Song Ga Yeon mentioned how she gets injured frequently, “I broke my nose three times in the past. Even though I did not do any plastic surgery, many speculate that I did one. It’s impossible for me to do a plastic surgery.”

Meanwhile, Song Ga Yeon is still rehabilitating after receiving malicious online death threats. The case is thoroughly being followed through by her agency. 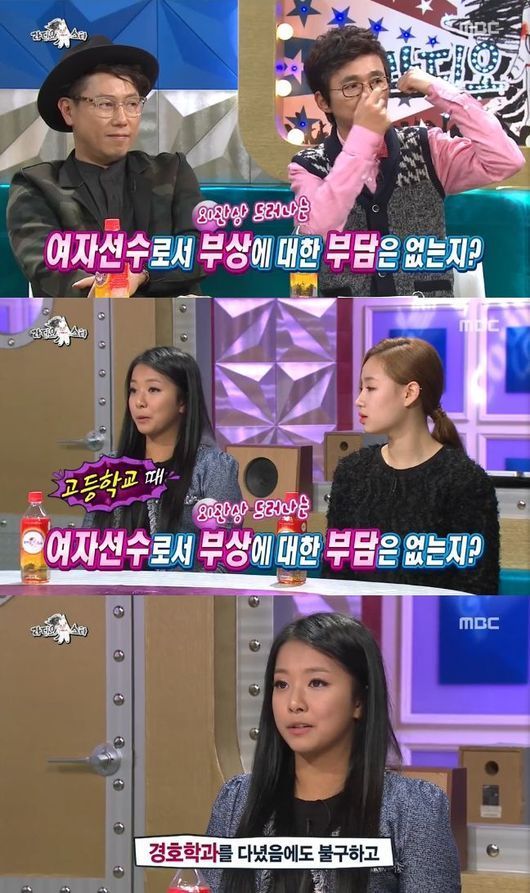