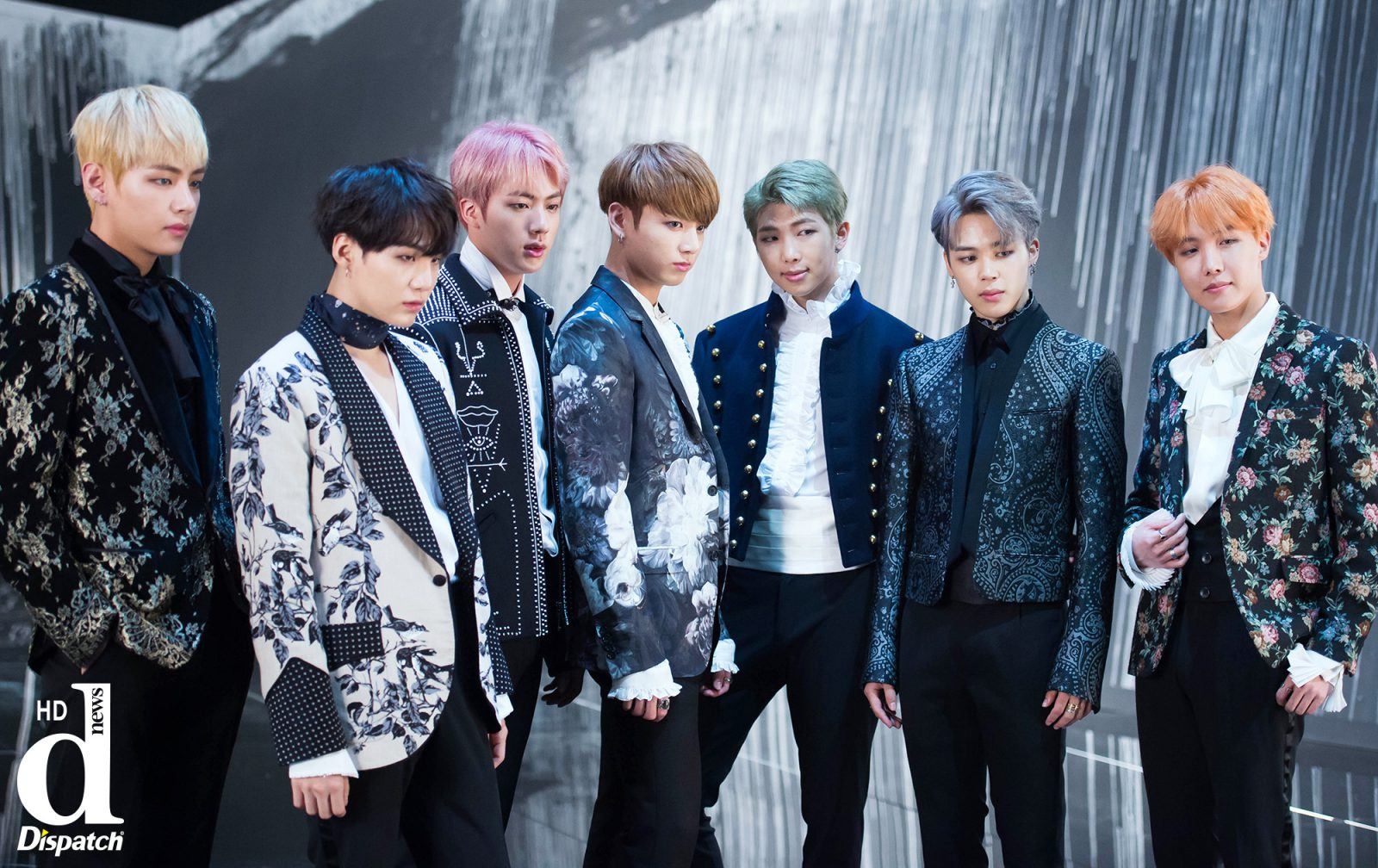 They posted an announcement saying BTS will be coming back with Love Yourself ‘Her’ on September 18.

“BTS Love Yourself ‘Her’ will be released this coming September 18 (Monday).

Pre-orders will be available from August 25 (Friday), and details about the album release will be announced later in the fan cafe’s announcement board.”

When the date was first reported, Big Hit Entertainment denied it and said they were still discussing the dates.

Albums will be available for pre-order starting August 25. 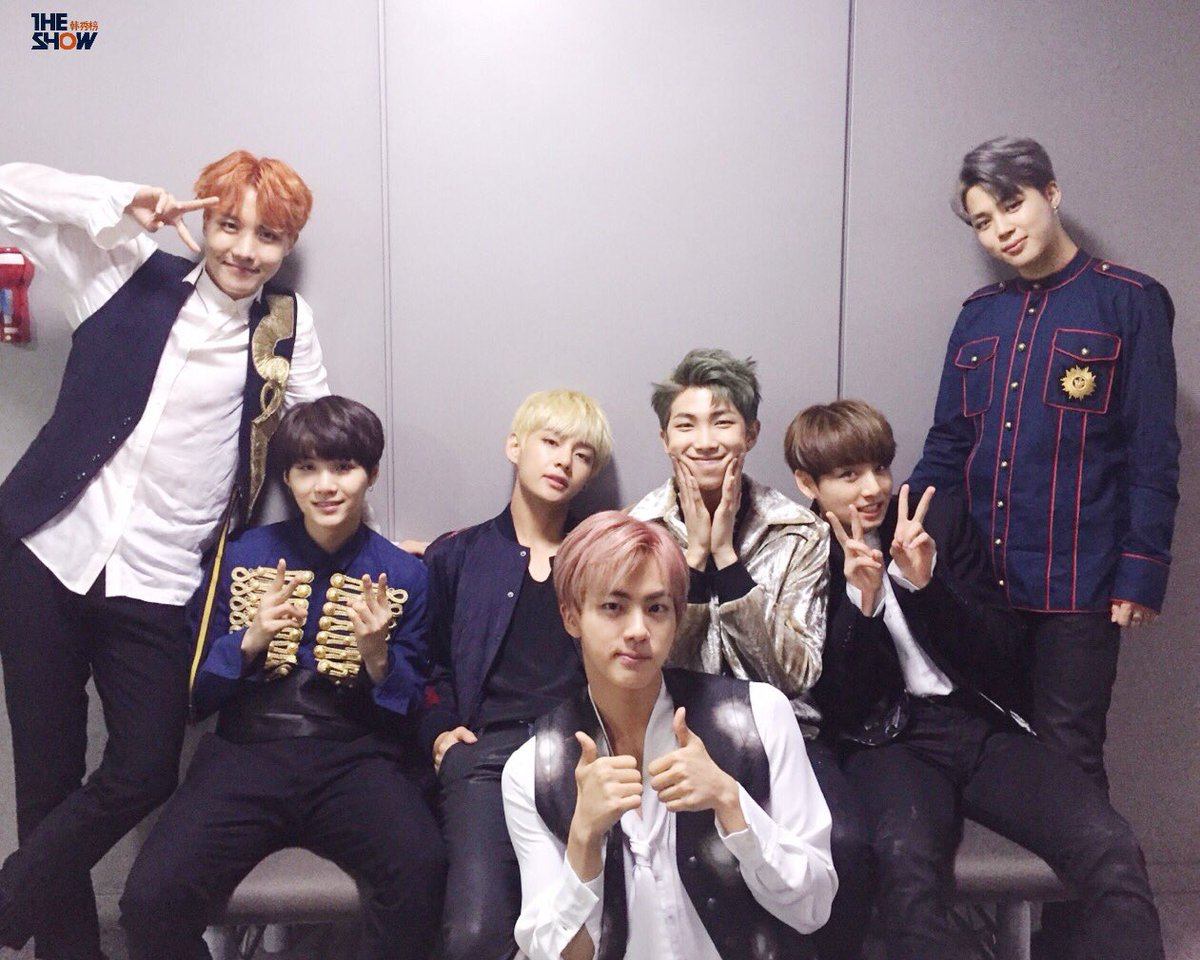