Some of the most popular radio stations in America played several BTS songs both yesterday and today.

Wild 94.9 is San Francisco’s most popular radio station, and they played BTS’s “Not Today” two days in a row.

Uh?????? BTS Not Today is playing on one of the biggest radio stations here in the Bay Area. This is soooooo random. pic.twitter.com/wpW6Z6JZKW

Not only that, but one of Chicago’s most popular radio stations, Hits 92 Chicago, also played “Cypher Pt.3″…

thank you so much ? pic.twitter.com/XhEjRGLJ9a

…and “Fire” several times on the same day!

This is an incredible feat alongside hits like PSY’s “Gangnam Style”. 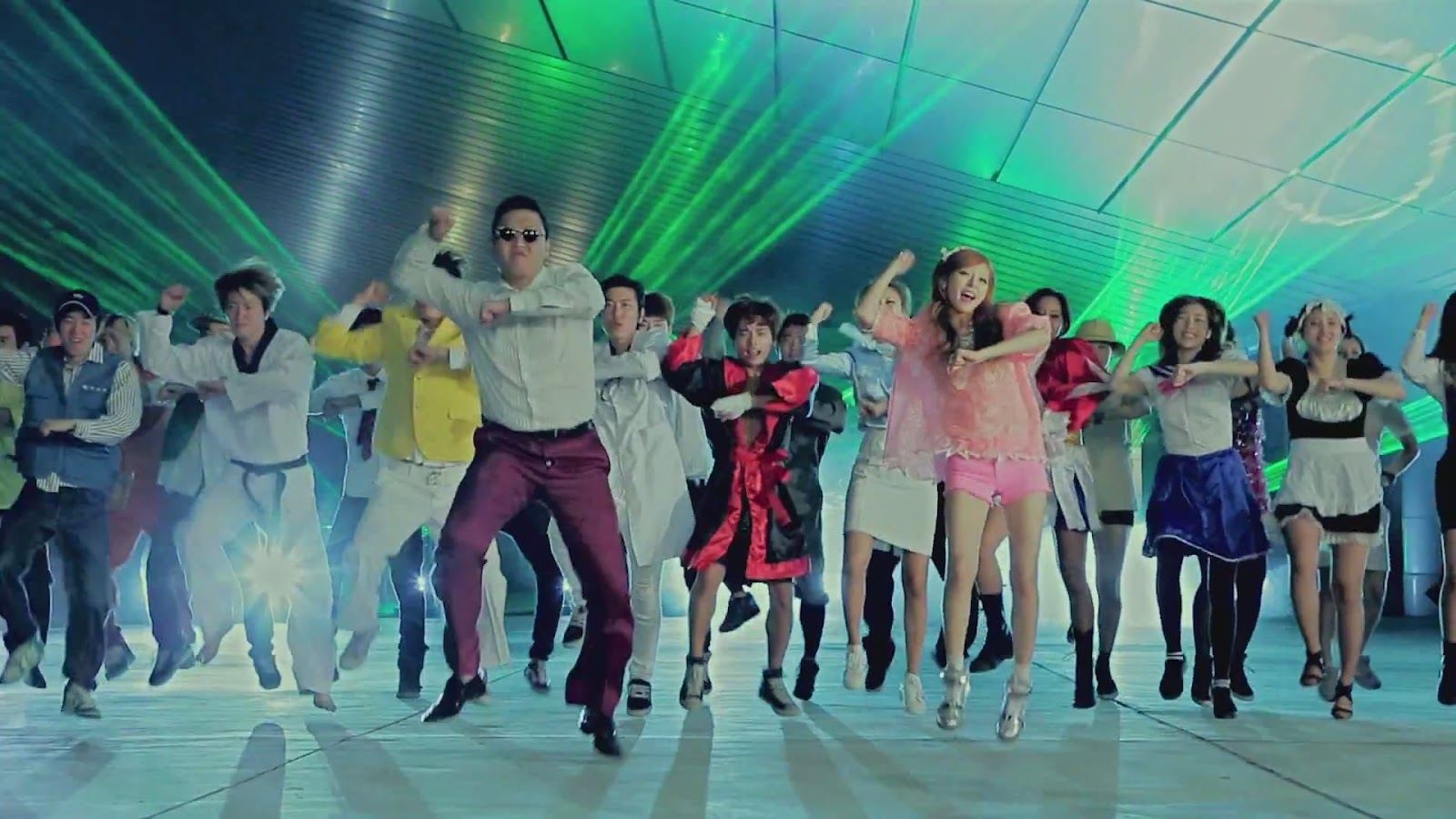 With BTS’s growing recognition in the United States, many fans are hopeful that BTS could make it onto Billboard’s Hot 100 chart.

Congratulations to BTS on yet another milestone!