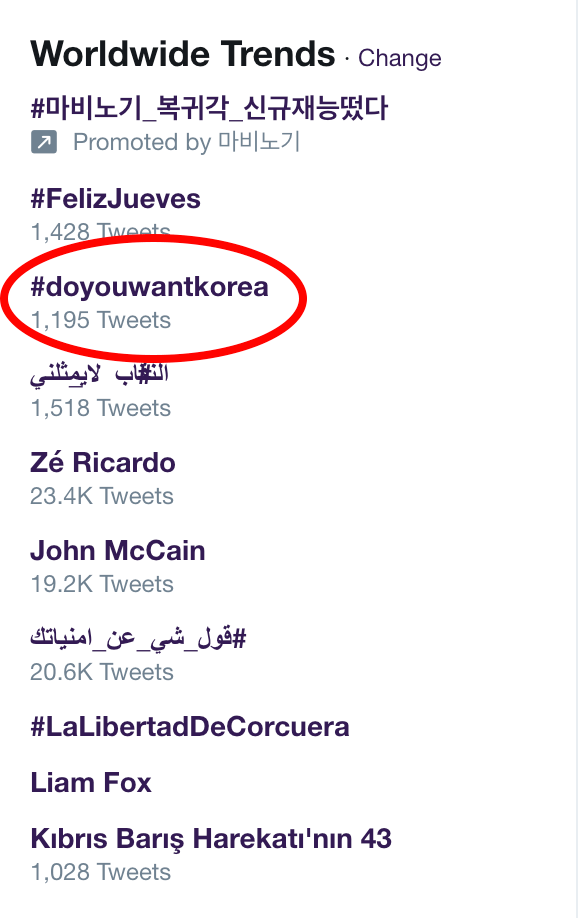 It began trending after a Brazilian host used racially insensitive gestures and terms to refer to KARD during an interview.

Korean netizens reacted to the news by calling out Brazilians in general for the host’s remarks.

The controversy was first sparked by comments on the popular Korean site Nate and translated the top comments into English by fans. 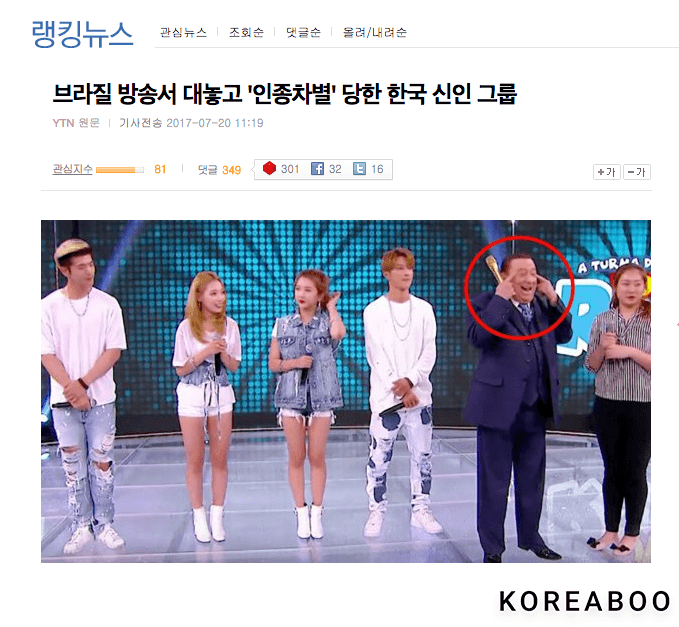 Korean netizens deemed the entire country as “xenophobic” and “racist”. 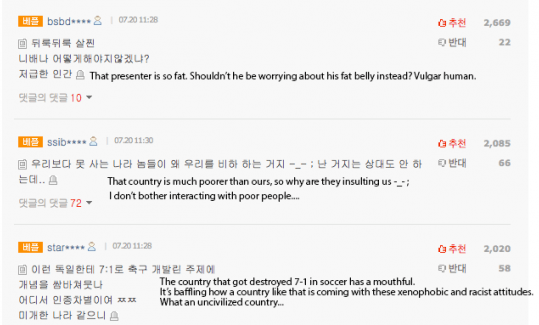 Brazilian’s started the #DoYouWantKorea hashtag to discuss the issue, as one user explained.

the Koreans resolved to talk about the country's problems, And sent racist and xenophobic comments back#Doyouwantkorea

Outraged, Brazilians are citing past incidents of xenophobia and racism in the Korean community as a call out to these comments.

They agreed the host was wrong and that his comments were racist, but added that he does not represent the entire nation.

No one is defending the brazilian host, he's always been a jerk. But no, you can't say shit about my country #doyouwantkorea pic.twitter.com/5SxUiUvRgZ

Some commenters added to the original forum in an attempt to explain the situation.

They’re calling for no more dangerous sweeping generalizations that they feel are not okay from a singular event.

For people that don't understand portuguese, we are defending our country in this tag because of some comments from Knetz #doyouwantkorea

Overall, the tag is a conversation by both parties who feel sweeping generalizations are damaging.

This, however, does not reflect a serious and informed conversation about race in media.