f(x)‘s Luna recently completed one of her musical shows In The Heights and seemed to be complete with her schedule when fans caught her in tears as she headed towards her van.

Posted on November 19th via Instiz, a netizen shared a series of fan taken photos of the singer bundled up, surrounded by staff and fans not only congratulating her on a completed show, but because f(x) had won yet another music show award for their title track “4 Walls.”

On the 19th, f(x) won their second M! Countdown trophy for the track. Unfortunately, because the music show did not air live, the trophy was delivered to f(x) by the M! Countdown staff and recorded for viewers. Additionally, because Luna was scheduled for two musical shows that day (3pm and 8pm KST), she did not hear the news until later in the night.

The original poster and netizen wrote, “They won first place on M Count Down so fans sang her a song to congratulate her as she was going home from he musical schedule. She was so touched that she cried ㅋㅋㅋㅋ f(x)’s cry baby ㅋㅋㅋ so cute”

In The Heights ran from September 4th to November 22nd with only a day left remaining for the show. 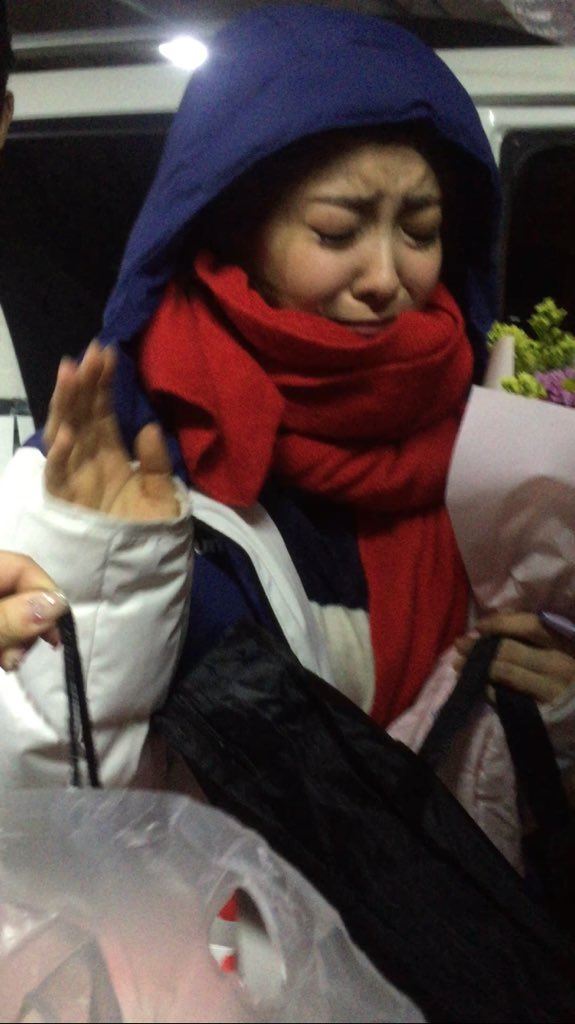 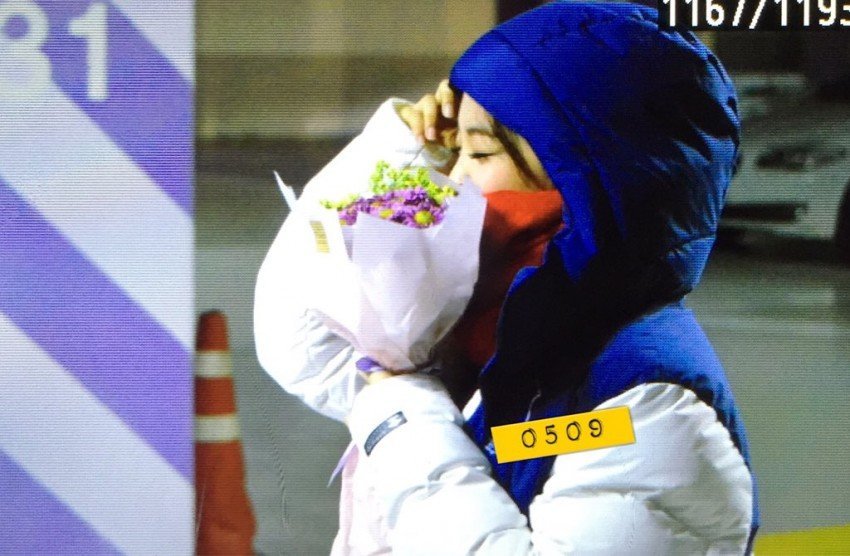 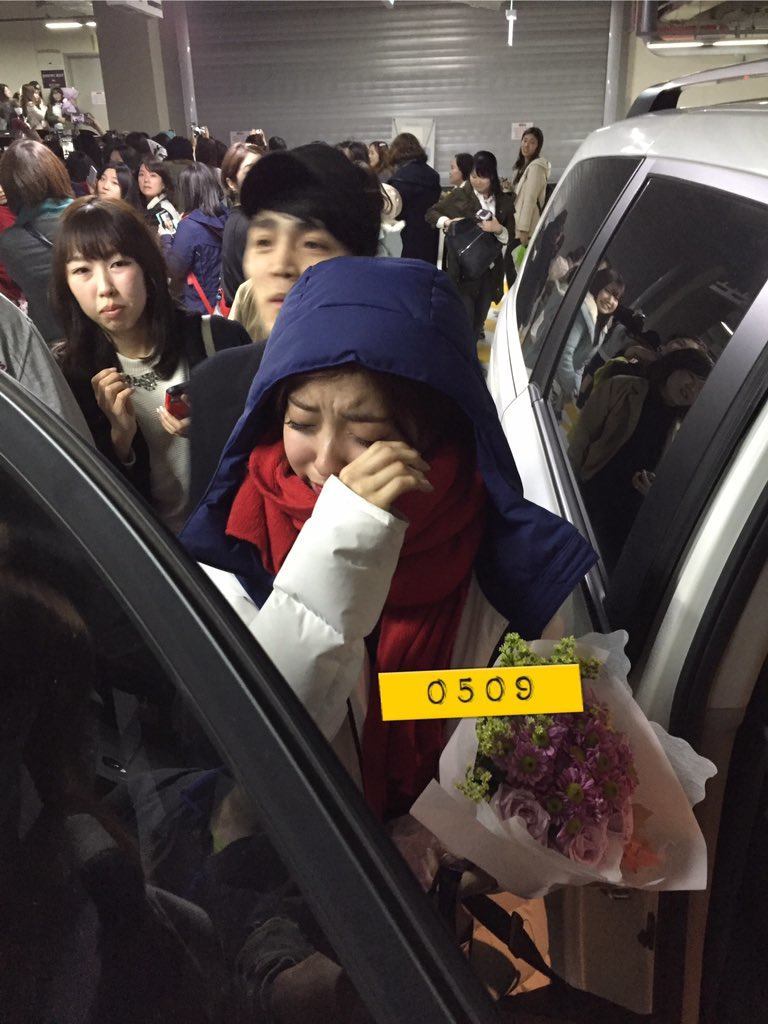 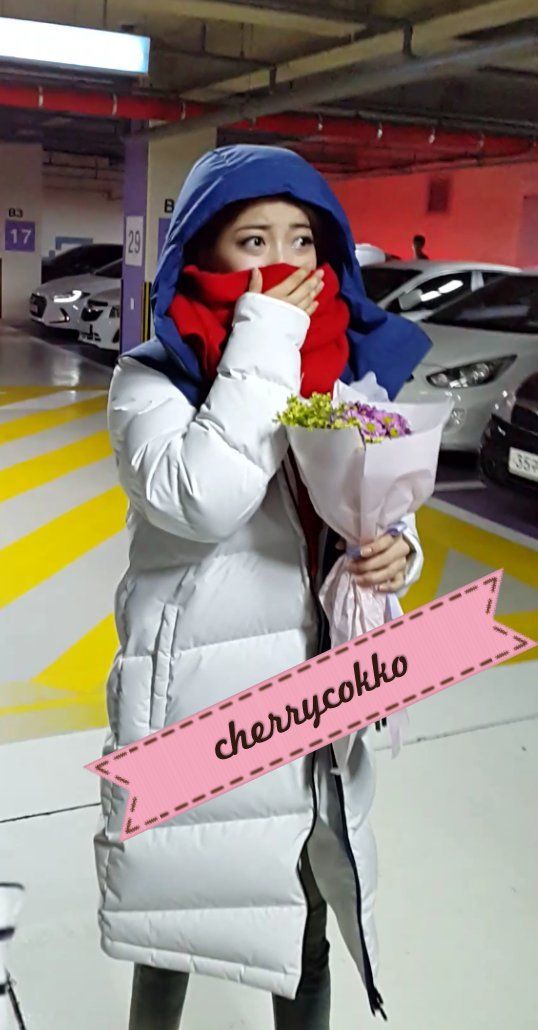