A media source has reported that Girl’s Day will be making a reappearance on KoonTV after the members talked directly with MC host Choi Koon on the phone.

The recent Girl’s Day KoonTV controversy escalated when the members allegedly behaved rudely to the host and its viewers. Since then, the MC host Choi Koon has responded to the controversy as well. 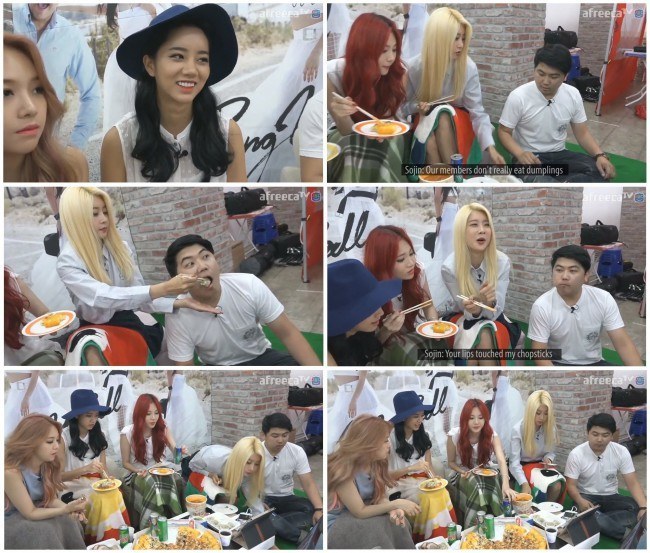 In midst of this controversy, a media source has reported exclusively that Girl’s Day will be making a second appearance on KoonTV.

According to sources, Girl’s Day has directly called Choi Koon to apologize. From the phone call, they promised that they’ll be making a reappearance on KoonTV on July 10th.

The Girl’s Day controversy originally started when the members showed a lack of cooperation with the host and alleged rude actions. In response to this, Girl’s Day will be making a second appearance alongside with Choi Koon to apologize to his fans and viewers.

Twitter
Netizens discuss the reason BTOB will never be #1
. . .