The comeback of top girl group Girls’ Generation is ever so near with news of their music video filming recently getting wrapped up.

Flying to Thailand just days ago (10th) to complete their music video recording, the girls have returned to Korea for further preparations in the early morning of June 14th via Incheon International Airport.

According to SM Entertainment, the girl group visited Ko Samui, Thailand, one of the country’s largest island that is the home of many luxurious spas, resorts, and more. Those who follow the members’ Instagram accounts (sans Yoona who does not have any SNS accounts) were given a look into their beautiful surroundings with several selcas posted over the past few days. 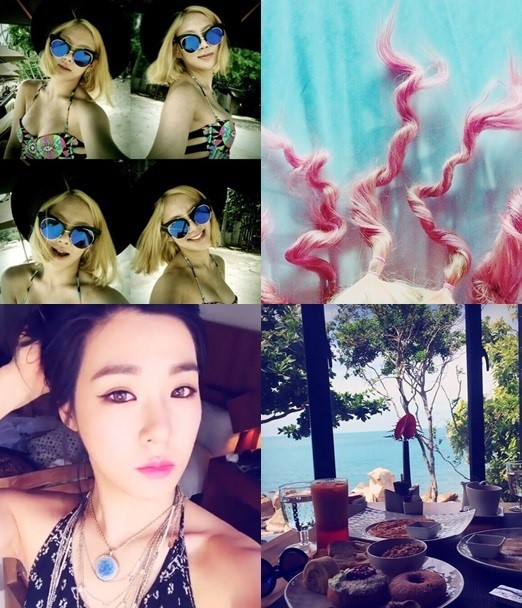 After a year and five months since Mr.Mr, Girls’ Generation is finally making a return with a speculated comeback date between end of June to early July.

Of course, this album is even more highly anticipated as it is the first album they will have released as an eight-member group and without former member Jessica. Not only that, this is Girls’ Generation’s first summer comeback in years since “Tell Me Your Wish (Genie)” in 2009.