Goo Hara will be making her solo debut seven years after joining KARA this summer with her first mini-album ALOHARA.

The first image teasers for her upcoming solo activities were released on July 6th on various of KARA’s SNS accounts, revealing Hara in an off-shoulder pink shirt over her bikini, the strap of her top peeking out as she smiles and looks off to the side. Sprinkles of water showers the singer, and in one version, several drawings and scribbles are written on the left side of the jacket photo.

Hara’s first mini-album ALOHARA (Can You Feel It?) has also been confirmed to be released on July 14th, and will be available as a physical album in limited editions. 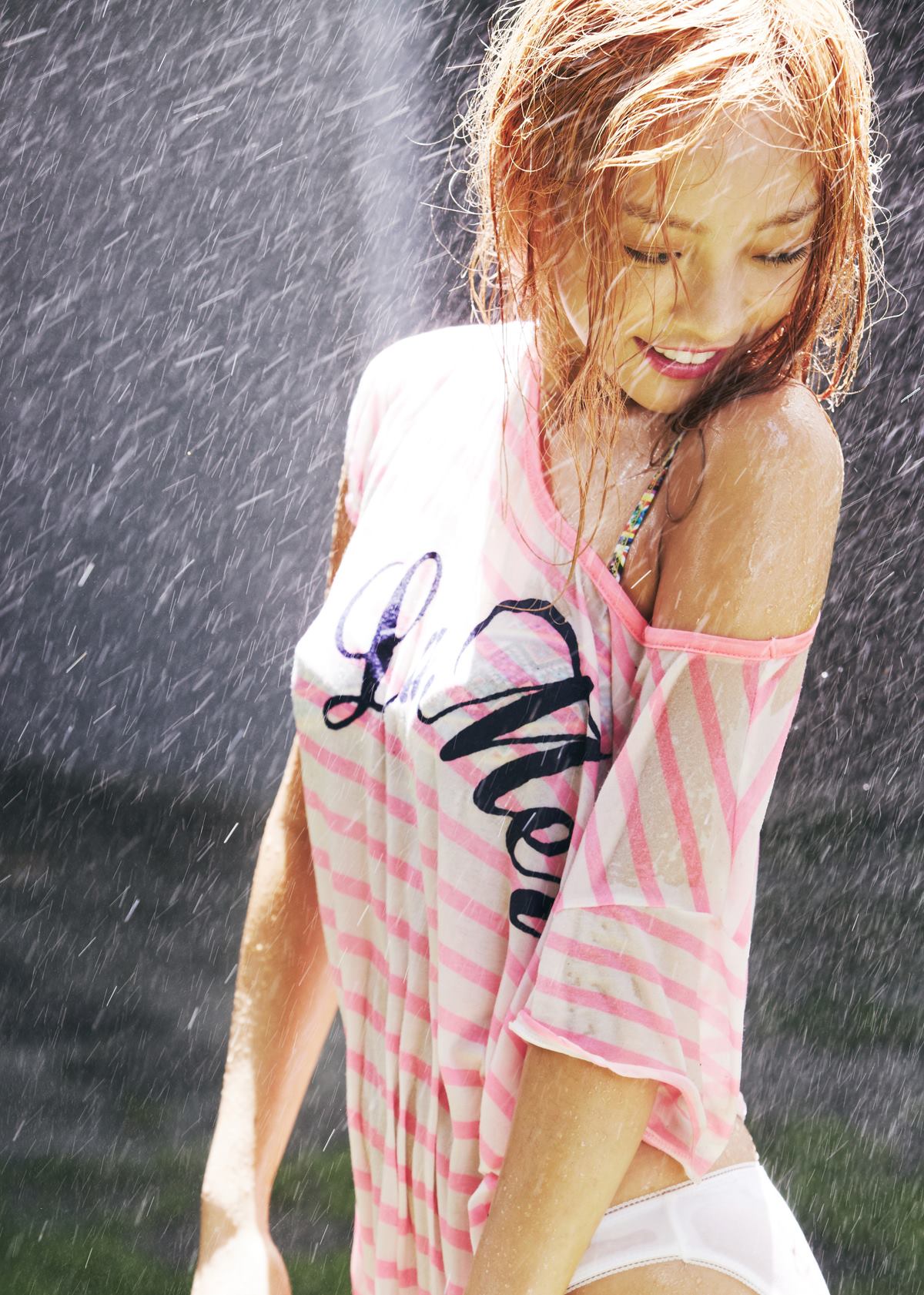