MIXNINE viewers haven’t been able to stop talking about these two female JYP Entertainment trainees who featured on JTBC’s music contest show for the first time.

Towards the end of the second episode of the show, Yang Hyun Suk visited JYP Entertainment to audition the trainees… 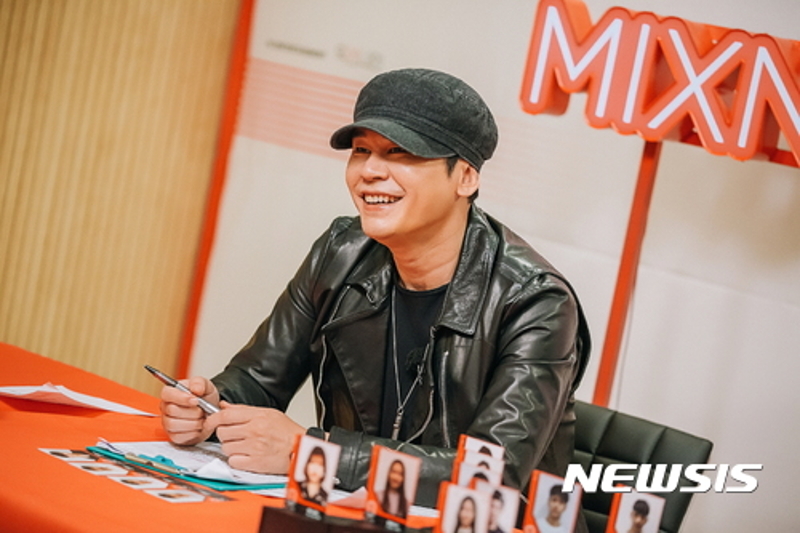 … and when Sunmin and Ryujin appeared on the screen, fans recognized them immediately from their previous appearances.

ARMYs would have recognized Ryujin as she appeared in BTS’s “Love Yourself  Highlight Reel” trailer video.

The two of them also appeared together as members of JYP’s Girl Trainee Team 2, on an episode of Mnet’s Stray Kids.

Although fans will have to wait for one more week to see the trainees’ audition on MIXNINE, everyone is already obsessed with the two new trainees from JYP.

Park Jinyoung must be proud that his trainees are gaining so much attention before they’ve even debuted! 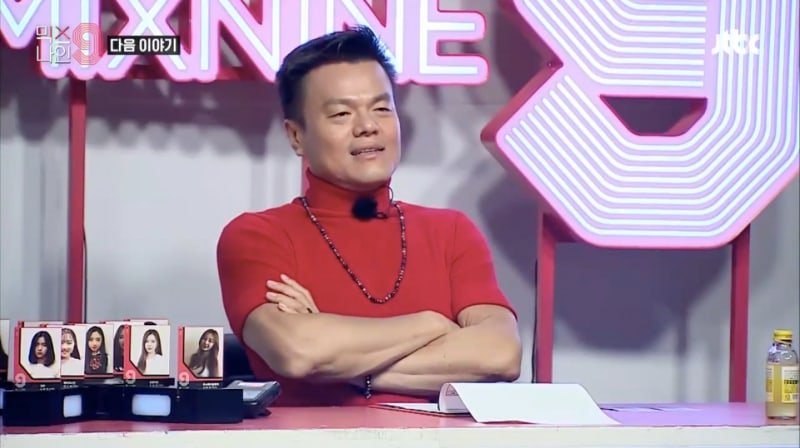 Korean Netizens Are Gushing Over This Cast Member From The Gay Romance Reality Show, “His Love”