M! Countdown is receiving criticisms after excluding Girls’ Generation from next week’s pre-voting. 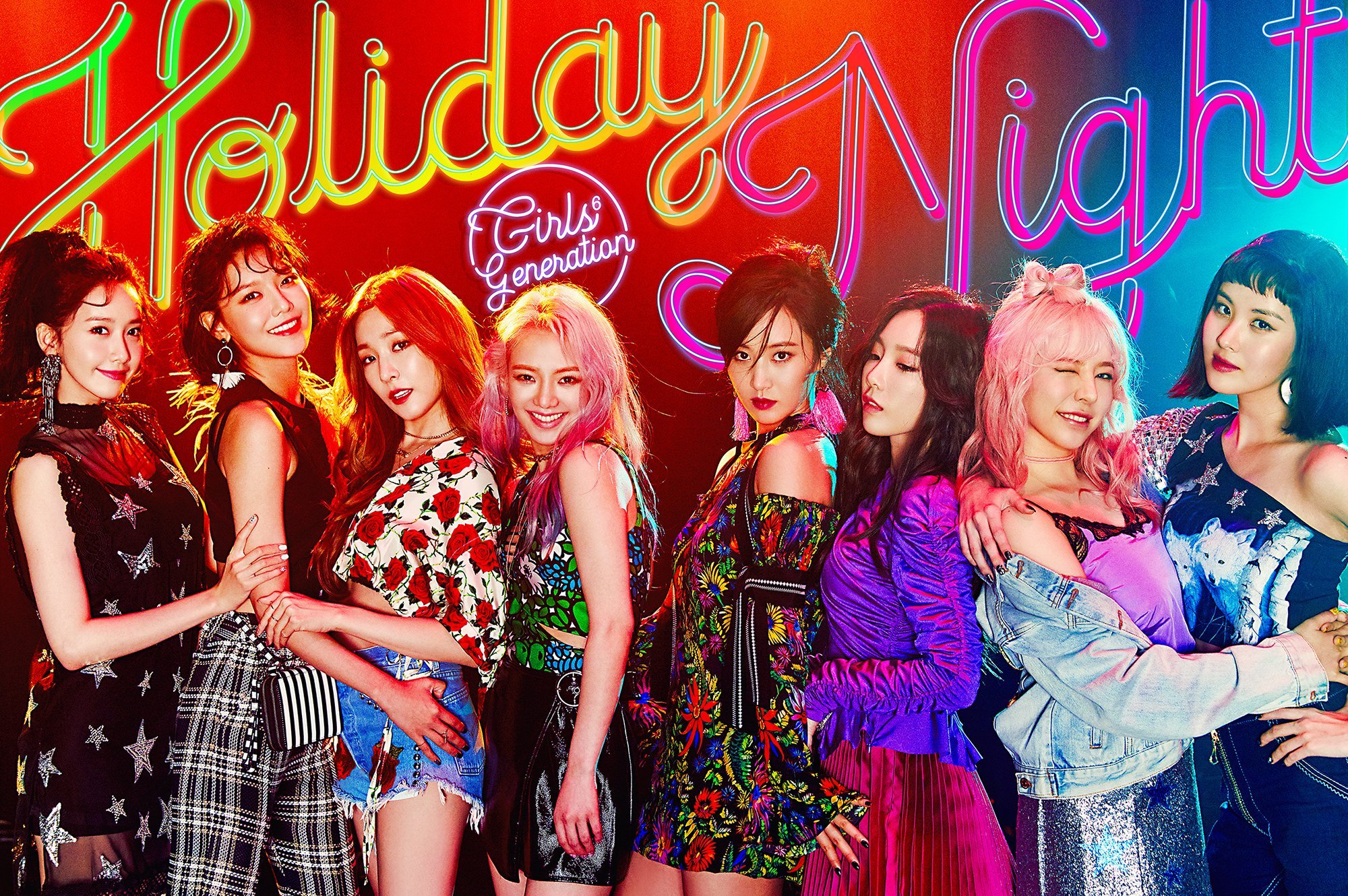 Girls’ Generation is expected to be a frontrunner for the show with their latest comeback “Holiday.”

“Holiday” is Girls’ Generation’s 10th anniversary song, and is incredibly popular among fans.

Although 40 groups were nominated for online pre-voting, Girls’ Generation was not among them.

Voting continued from June 2 to 5. Online pre-vote is part of the preference points category that makes up 10% of the total score.

Previously, TWICE and SISTAR were excluded from M! Countdown pre-voting because they were ending promotions, but this doesn’t seem to be the case with  Girls’ Generation.

Fans are protesting that specifically excluding Girls’ Generation from pre-voting is unfair to the group, especially with all the tough competition right now.

Here Are The Personal Music Playlists Of Each BLACKPINK Member
8

SuperM, BLACKPINK, NCT 127 And MONSTA X Could All Be Nominated For The Same GRAMMYs Category
9