With the airing of Produce 101 edging nearer, some of the trainees who are set to participate in the competition show were given the chance to give their first performance together on the latest broadcast of M! Countdown.

On December 17th, 20 female trainees came together to perform the EDM track “PICK ME” created by DJ KOO & Maximite. The first 20 girls were then joined by other female trainees.

Produce 101 is the largest trainee competition ever with 101 female trainees gathered from 46 different domestic agencies to compete against one another. Through this program, it is said that only the Top 10 girls will debut as a temporary EDM girl group before returning to their individual agencies to re-debut under them.

Mnet is said to have invested over four billion won in this project.

A few of the Produce 101 trainees have been revealed as well. SM and YG Entertainment are two of the larger agencies who have opted from participating.

MBK – Agency to T-ARA
Trainee: Chaeyeon (Originally debuted as part of the DIA lineup before withdrawing)

Trainee: Cathy (Originally debuted as part of the DIA lineup before withdrawing)

Duble Kick – Company of composer Duble Sidekick
Trainee: Heo Chanmi (One of the final candidates to be in Girls’ Generation, Formerly of Co-Ed & F-VE GIRLS under MBK) 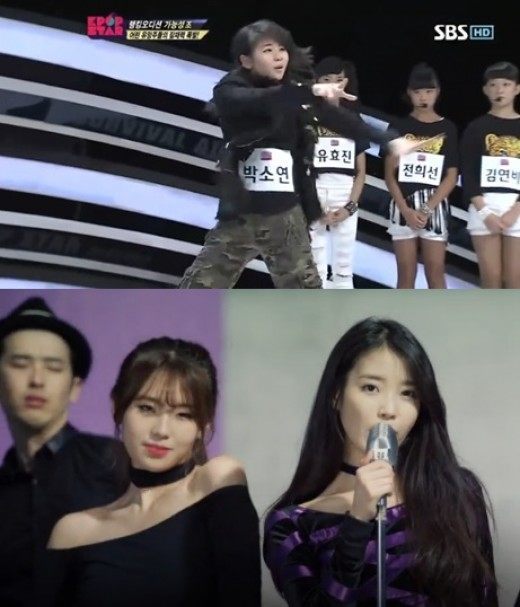 Trainee: Im Na Young (One of the backup dancers for Raina’s “A Midsummer Night’s Sweetness”) 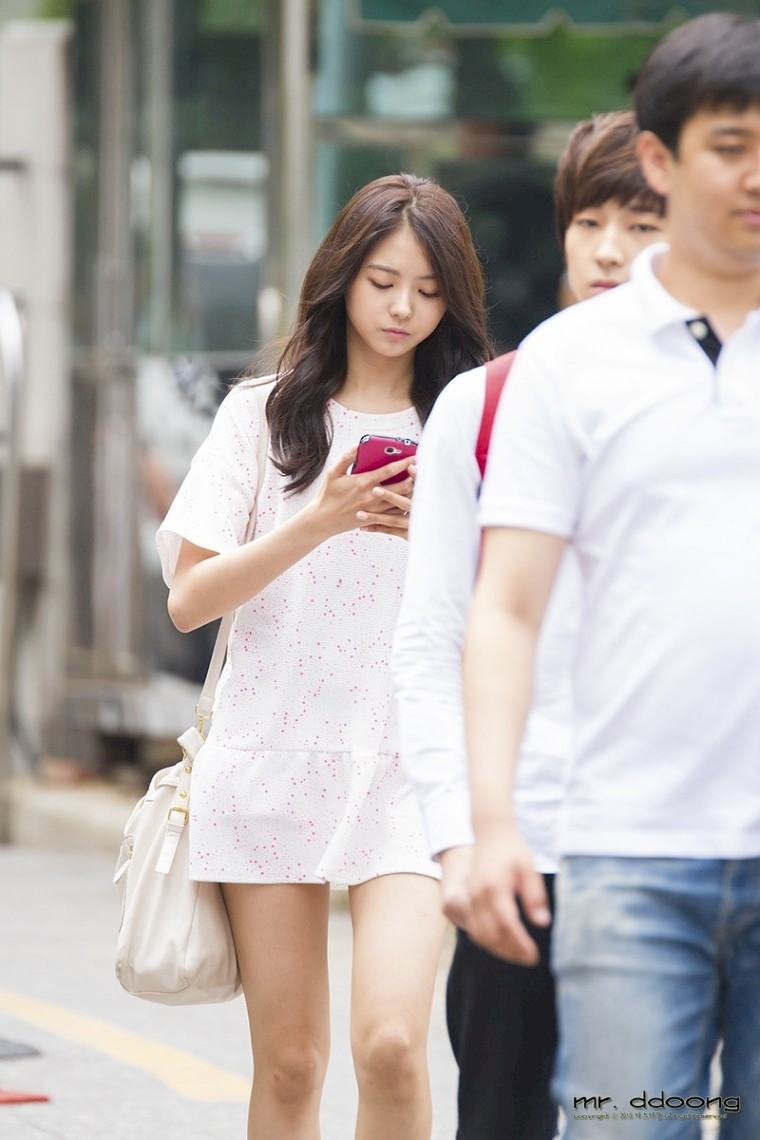 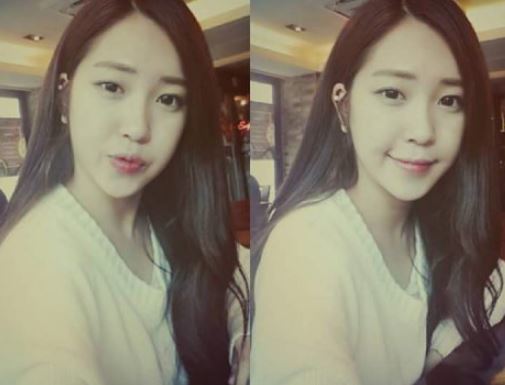