After weeks of investigation, Seoul police announced that JYJ‘s Yoochun had been cleared of all his rape charges due to lack of evidence to further the cases.

However, out of the four rape cases in which he was cleared, police have recategorized one as a case of prostitution and fraud. After handling a cellphone that belonged to one of his accusers as evidence, police were able to repair the phone and uncovered messages between her and a friend from the night of her alleged sexual encounter with Yoochun.

In the messages, the girl claimed to have sex with Yoochun for an agreed upon price, but that he did not end up paying out. After discovering the messages, police determined that it was enough evidence to begin investigations on both the accuser and Yoochun, charging her with prostitution and him with fraud and purchasing sex.

In response to the new investigation by police, Yoochun has denied everything, claiming that he did not purchase sex from or scam anyone. 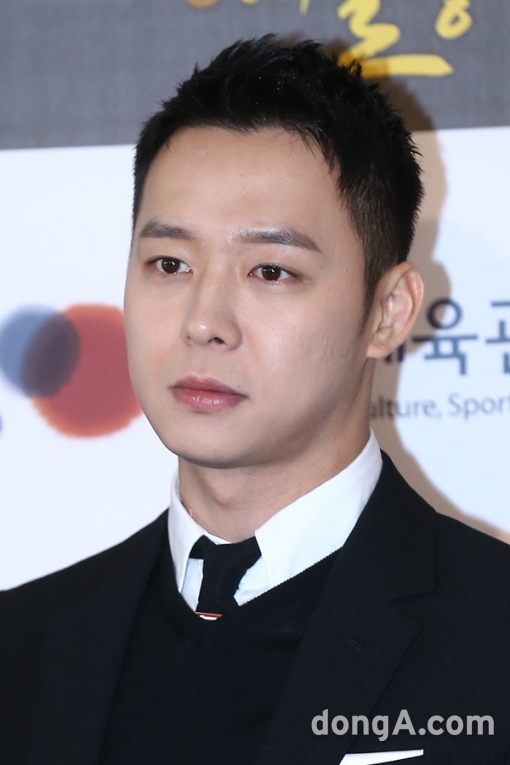