Skip to content
On May 15th, Korean racing model Joo Da Ha passed away in a tragic car accident in an intersection located in Yeongam.

While on her way to the 206 Asia Speed Festival, she was involved in a car accident; and although she was rushed to the hospital by paramedics, she was eventually declared deceased at 8:40AM KST. Five others involved in the accident were gravely injured and in critical condition.  [3:17]

Joo Da Ha had previously won the award in the racing model section of the 2012 Asia Model Awards. 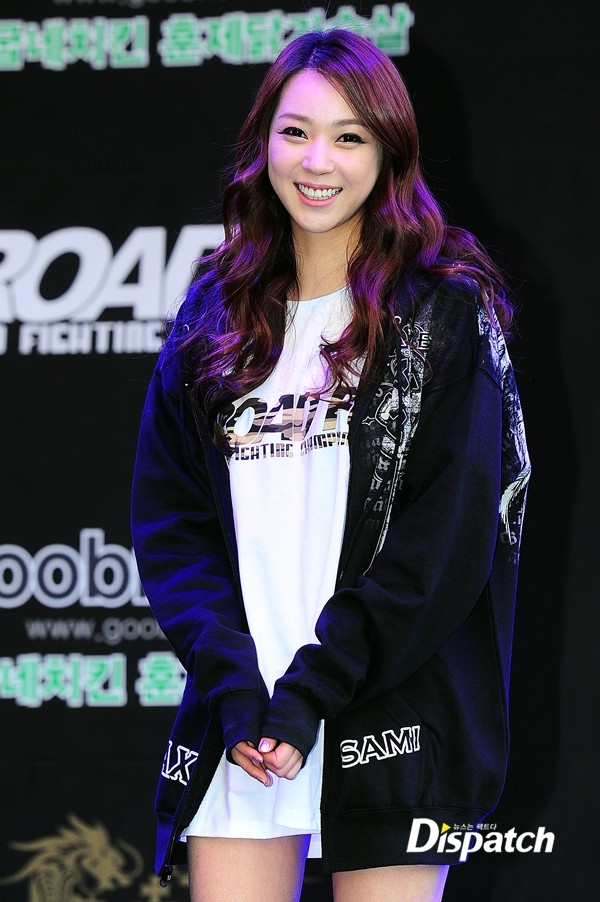