Fans may have seen a glimpse of T.O.P’s life in the military, but eagle-eyed readers manage to spot one mishap so far. 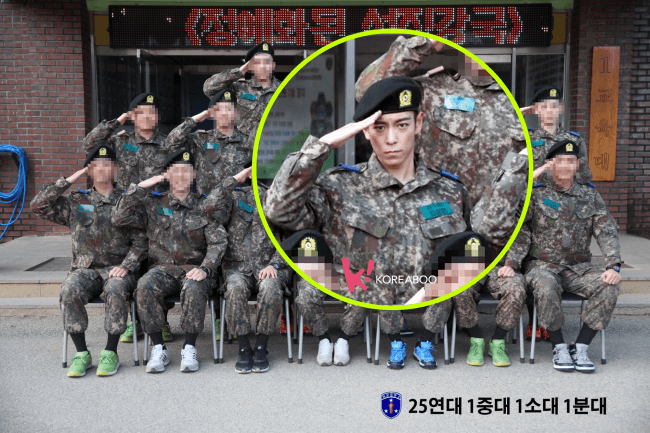 According to the training center, T.O.P acknowledged his mistake and corrected the position of his name tag after he was told to do so. T.O.P’s move to rectify his mistake also dispersed speculations of the military’s preferential treatment towards celebrities.

The training is set to last for four weeks before T.O.P is assigned to the National Police Agency to continue the rest of his enlistment.