A new male group is preparing to make their official debut under Star Empire this May!

Under Star Empire Entertainment, five-member male group IMFACT will be releasing their debut album next month. The agency revealed the group’s official Twitter and Weibo account on April 17th, writing, “Hello, this is IMFACT. We are planning to publish news of the group on Twitter. Please look forward to our debut and cheer us with a lot love and support. Thank you.”

Even prior to their official debut, the group is already scheduled to make an appearance in public, and will accompany their senior Im Siwan in his upcoming fan meet in Guangzhou on April 18th, where they will show off their skills to their audience. 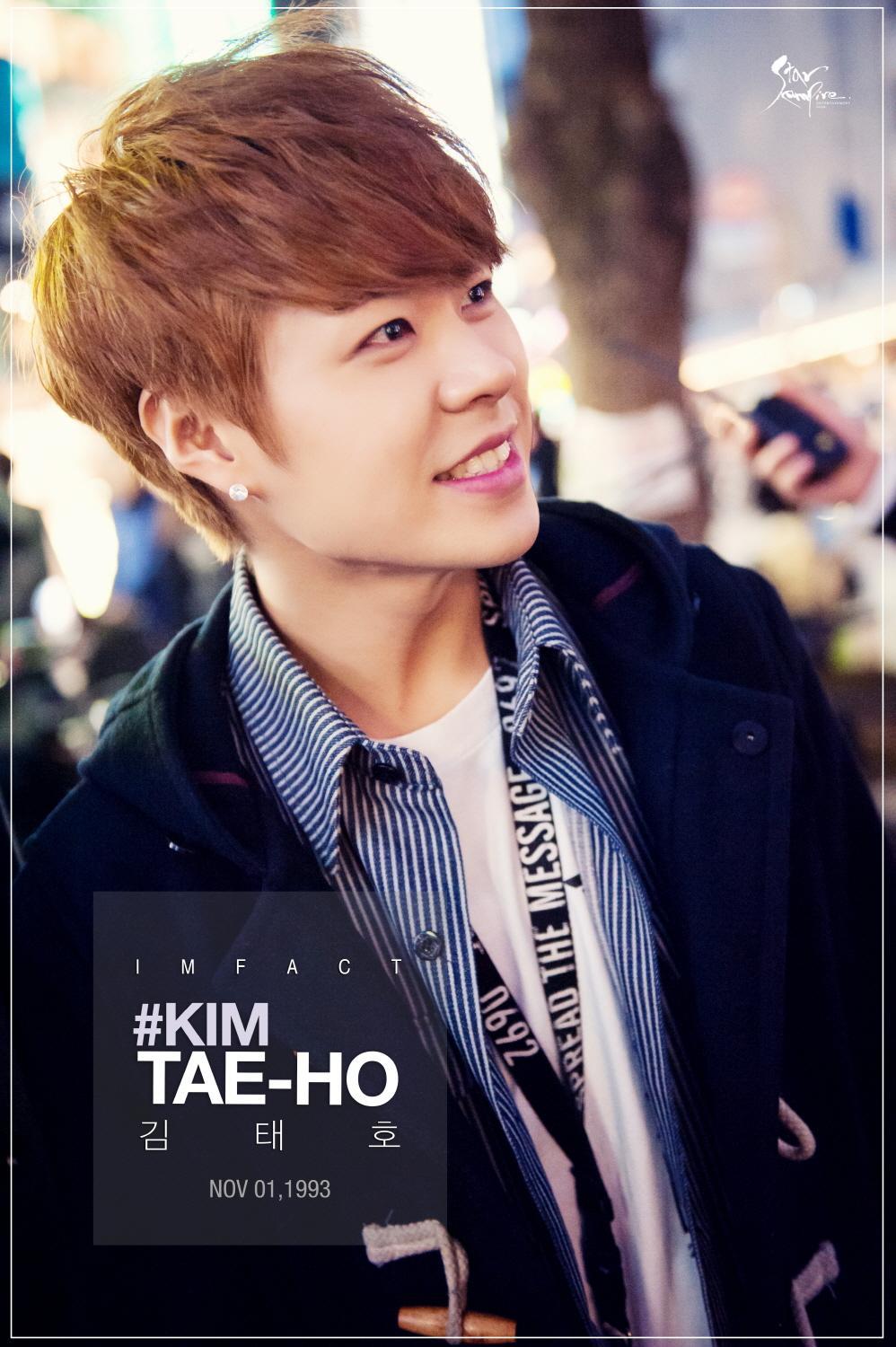 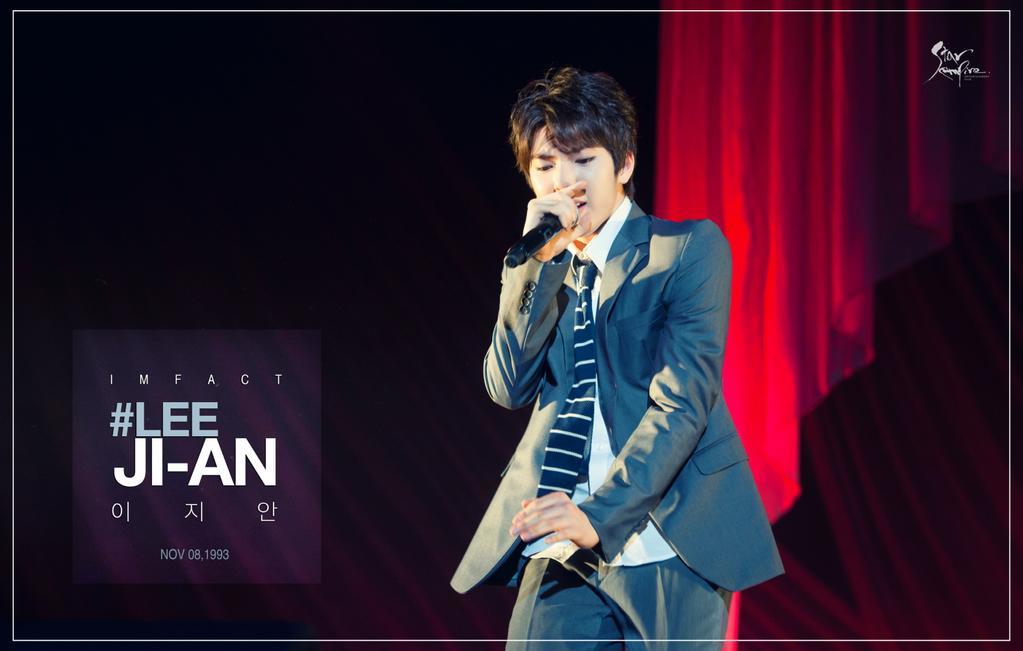 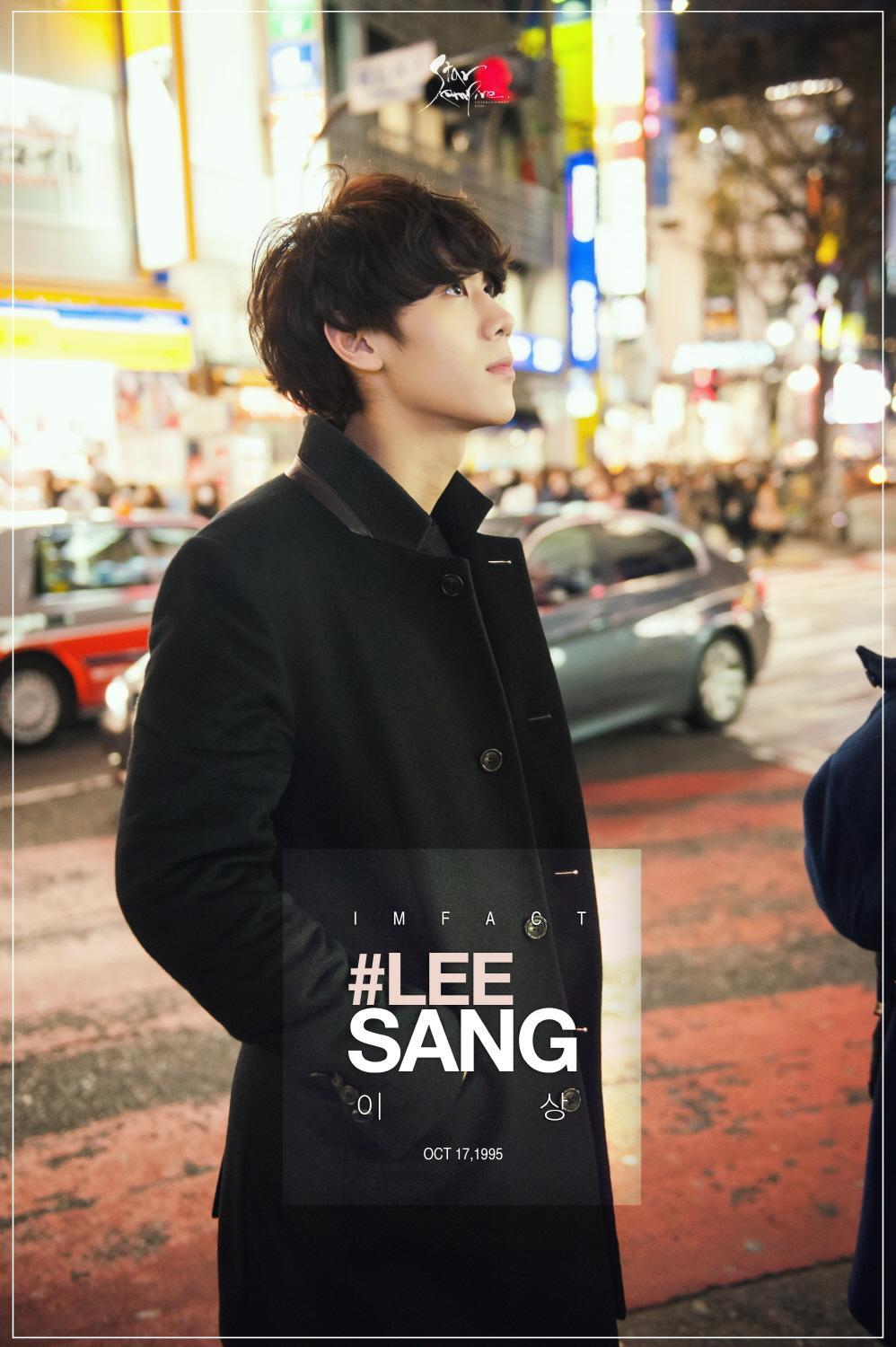 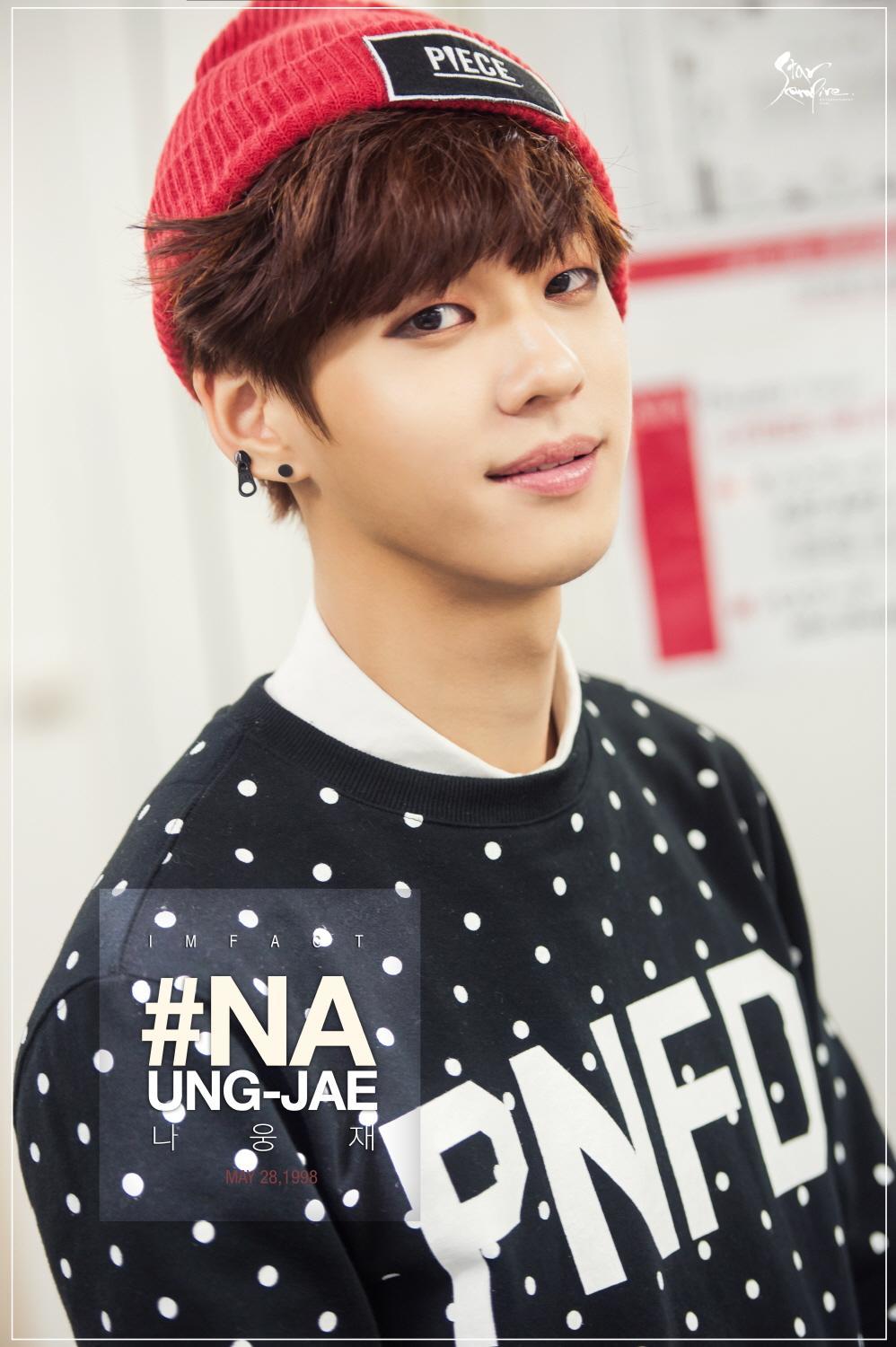 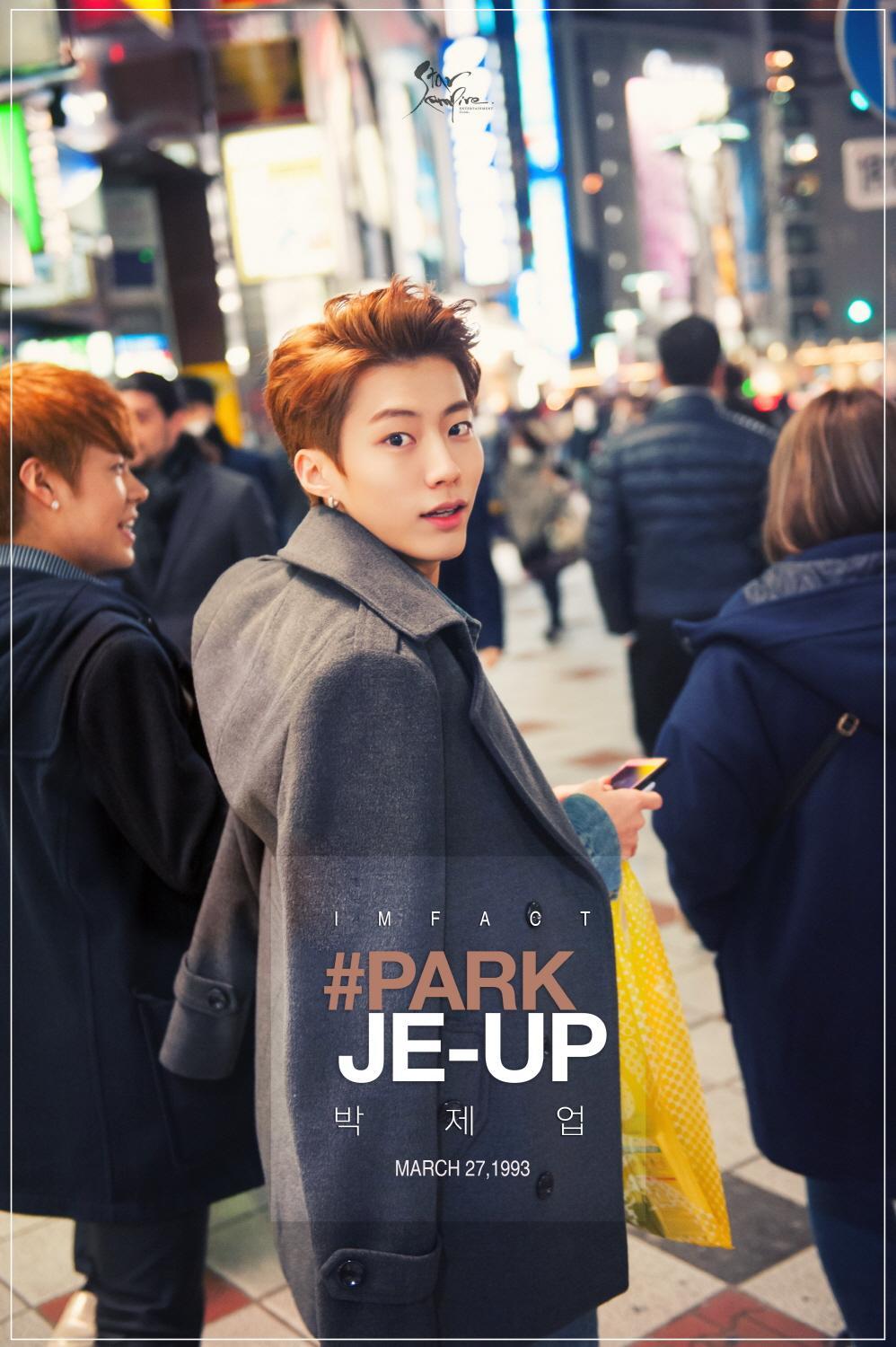