Since being scouted by SM Entertainment in 2008, Sehun has grown from a young sweet boy to a dashing young man.

Sehun is the youngest of 9 members in EXO, who debuted 5 years ago. Since his debut, fans have witnessed the maknae grow from being a boy to a man. Now, fans have discovered footage of an even younger Sehun and they were shocked to see how well he aged, and how handsome he was even as a teenager.

Check out these photos and GIFs to see how much Sehun has grown!

Sehun was born to model.

Sehun gets interviewed 9 years ago in the popular SM practice room with the blue sky background. 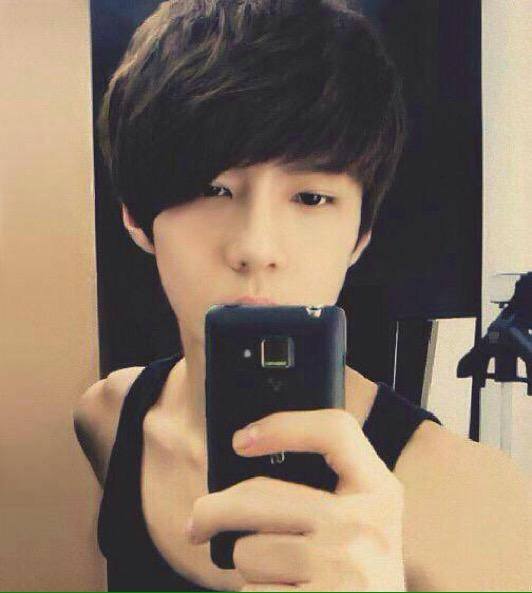 Looks like pre-debut Sehun was a big fan of taking selfies. 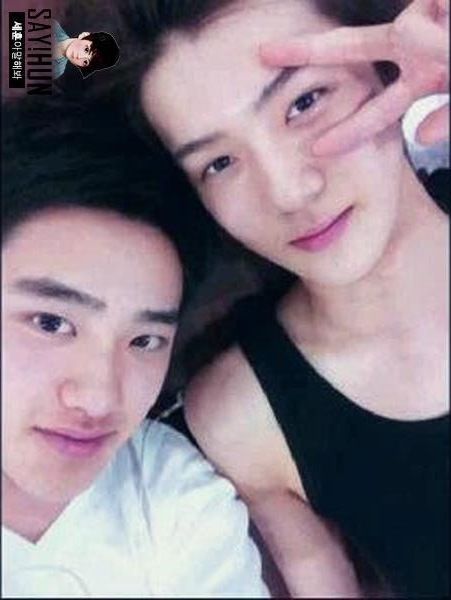 Just two years after his debut and after turning 20, he began to look much more mature. 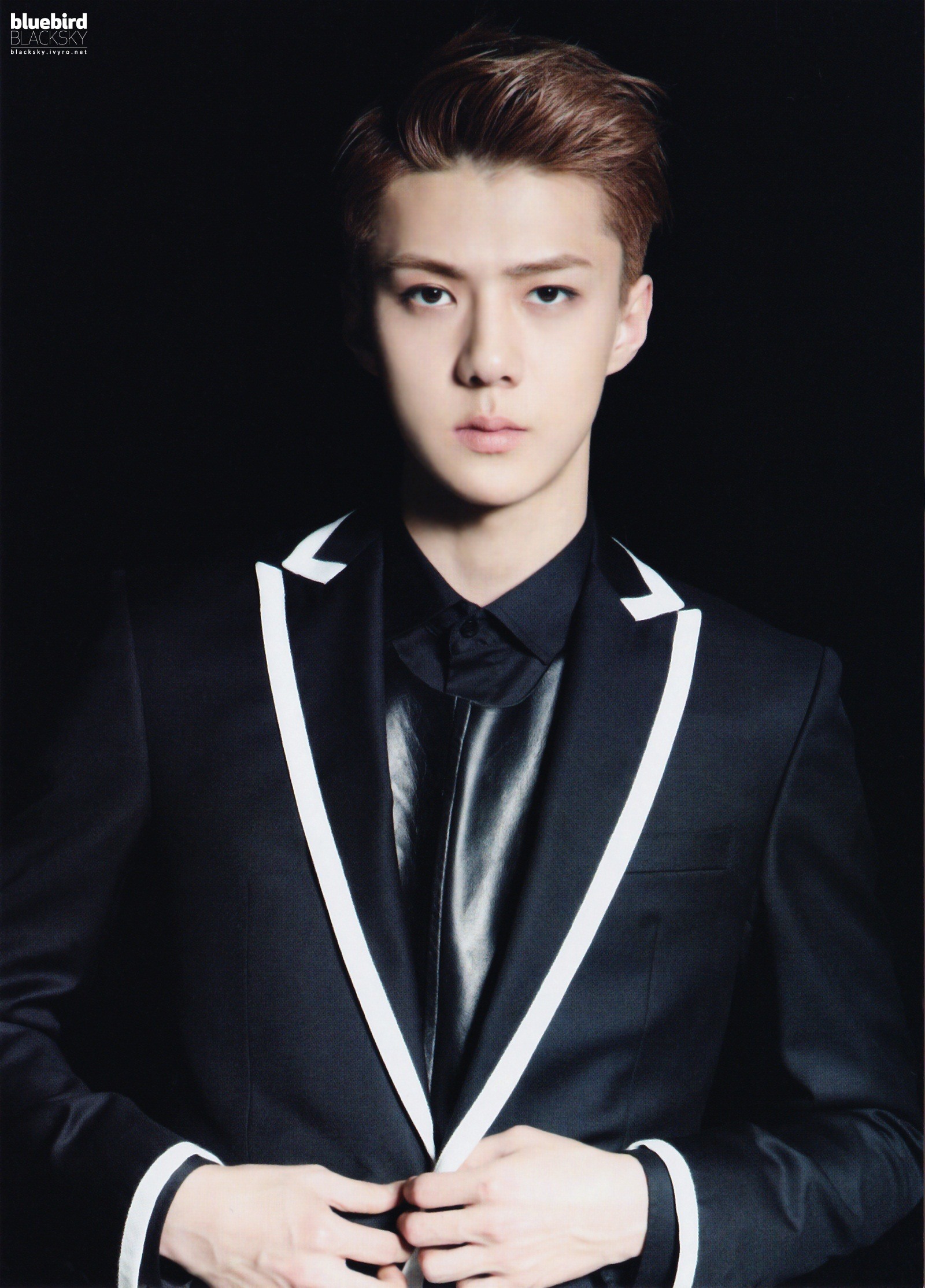 Sehun is all grown up now.

Sehun revealed that he was scouted based solely on his outstanding looks. He was eating at a street food stand when a casting manager approached him. Thinking that the man was weird, Sehun ran away terrified. The manager chased him down for 30 minutes before finally persuading him to audition for the company. With those looks, we can’t blame the manager for going through such trouble to sign him.