With critics calling Real one of the worst movies by Kim Soo Hyun, director Lee Sa Rang spoke up to give clarity about the film. 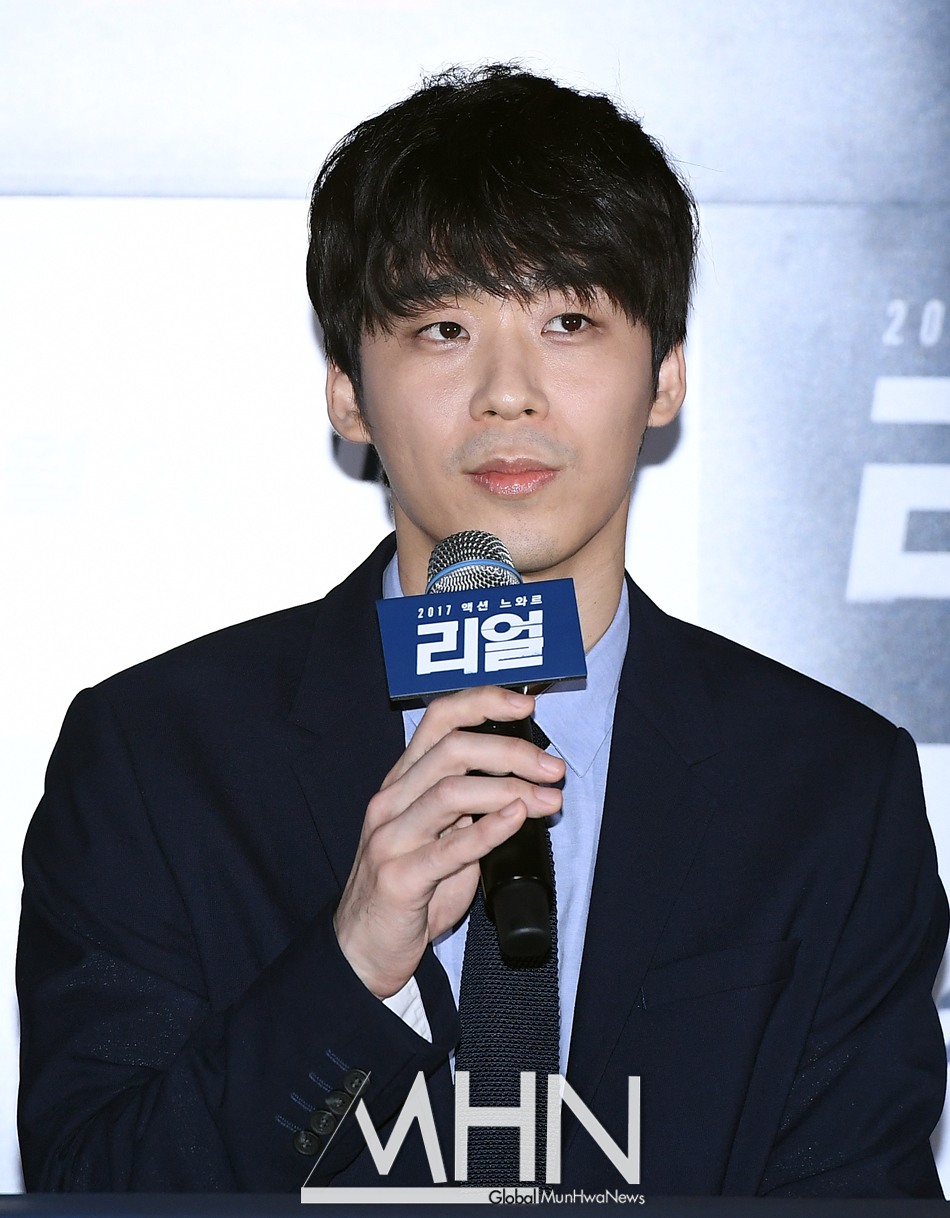 During the interview session at the movie premier, a reporter gave his honest review.

“I saw a lot of things, but I’m not sure what I saw. Lots of things happen, but it seems like Kim Soo Hyun fills it up all by himself. It’s unclear if the movie had a message that we failed to understand, or if you wanted us to see the movie and analyze it however we want.”

Kim Soo Hyun could only laugh, unsure of what to say. 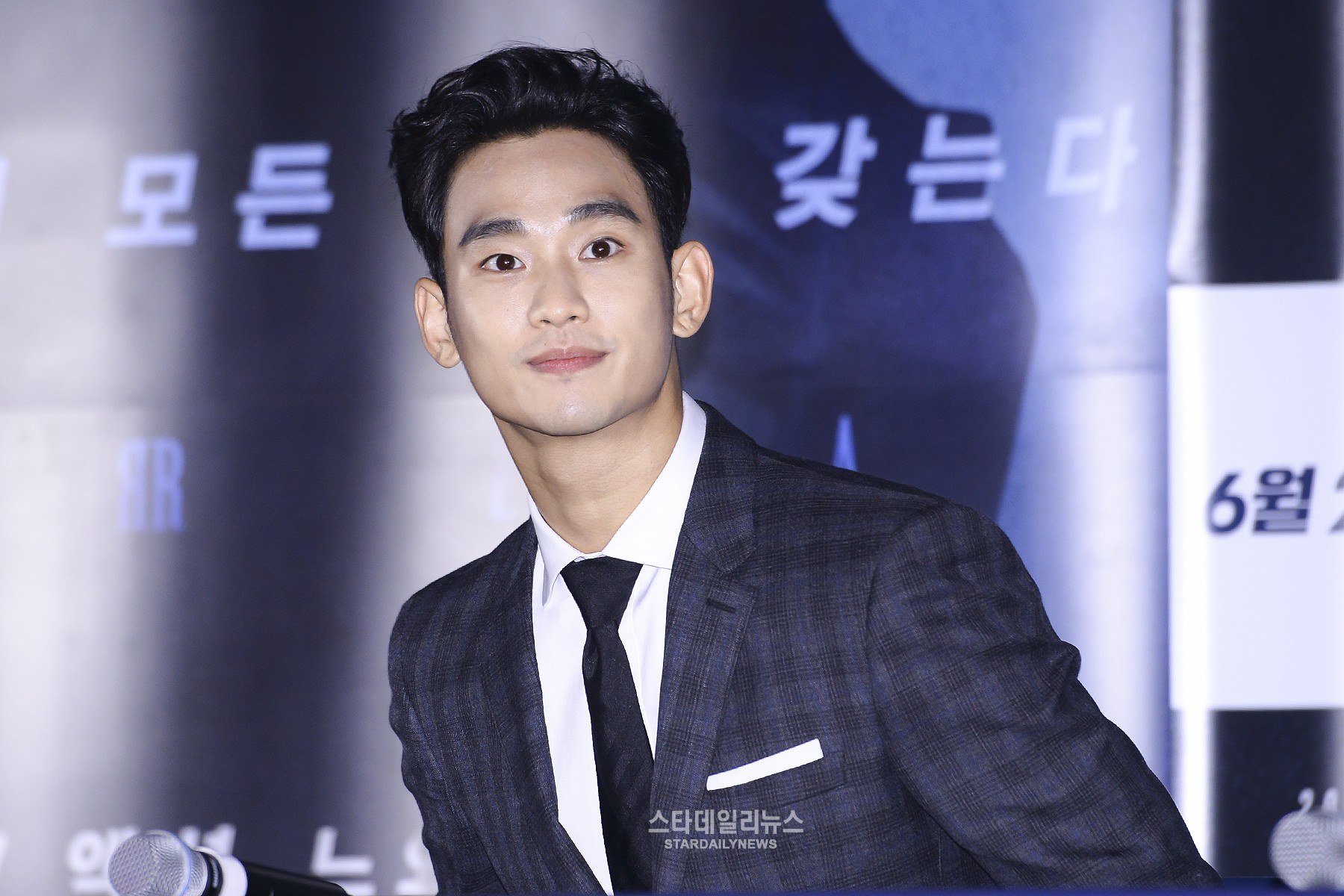 Director Lee Sa Rang spoke up to explain more about the movie’s purpose.

“I’m not sure what’s real. I think what’s real is what you believe. So instead of giving you the answer or an explanation, I wanted to hear what the audience believed. I had the most fun when I thought about the various stories that come out from what people believe are real. That’s why I feel it can be analyzed from a lot of different angles.”

It appears the message of Real all depends on the viewers’ belief in what is real. 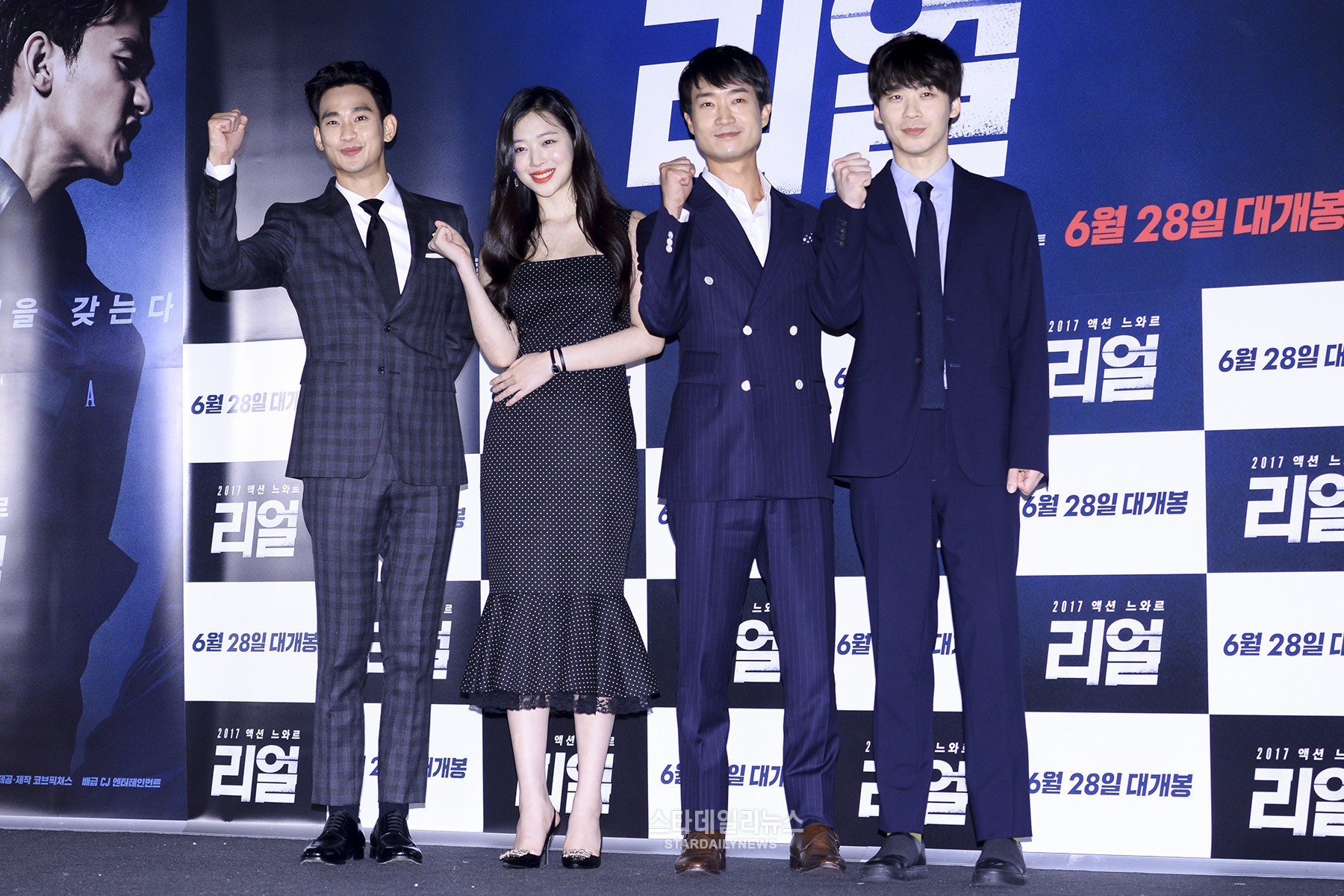