Song Joong Ki’s agency, Blossom Entertainment, revealed that he turned down a role for a Netflix drama. 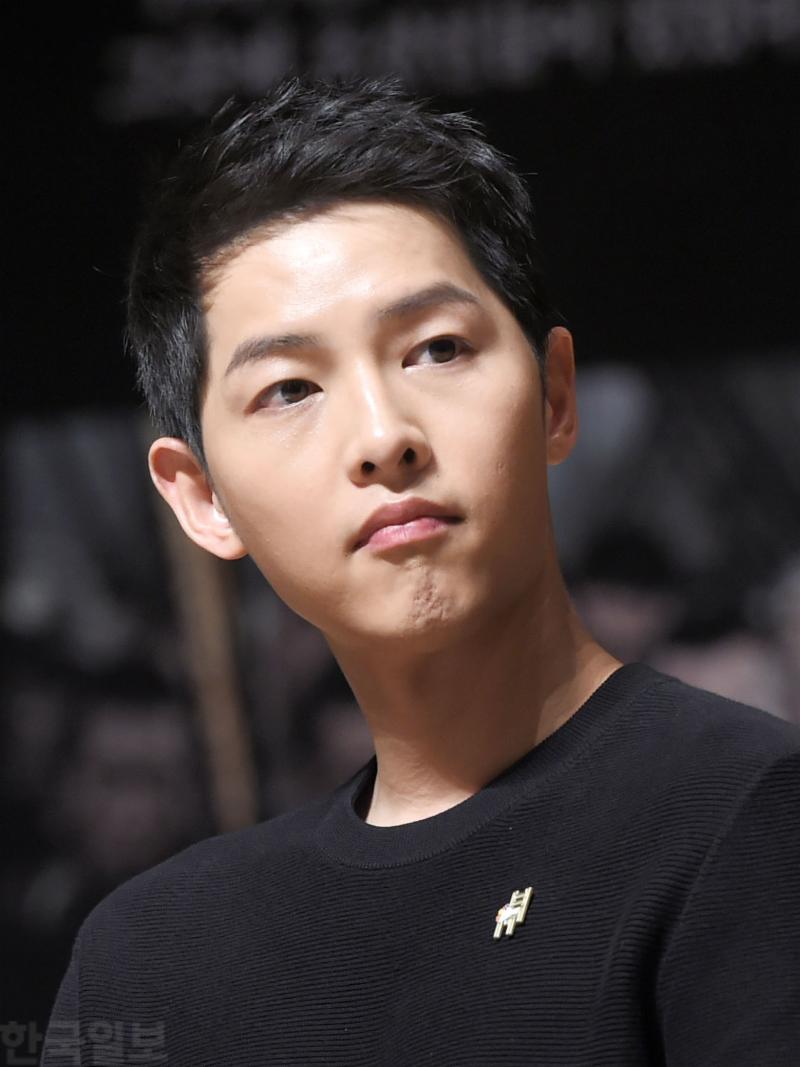 The drama, “Kingdom”, revolves around a prince tasked with protecting the kingdom from a horde of zombies.

Blossom Entertainment confirmed he instead wants to focus on Song Hye Kyo.

“Song Joong Ki has turned down his role in ‘Kingdom’.

There’s currently nothing confirmed for his next project.” 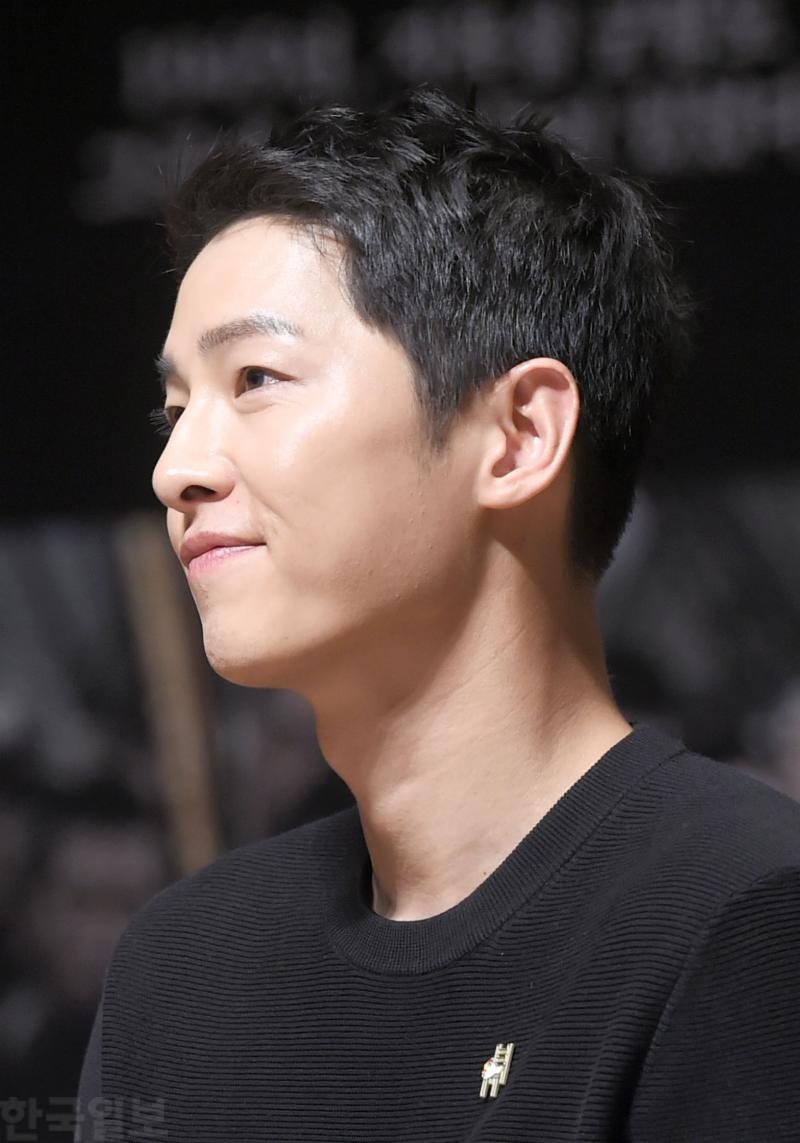 Filming for the drama would have started in October 2017, but he wanted to focus on their wedding in the same month.

“We discussed Song Joong Ki’s appearance, but they fell through.

Although the casting process is going by quickly, so we’ll start filming soon.

We were initially planning on filming from September, but we wanted the final product to be better, so the process got delayed and filming will start in October.”

When filming a series, actors are often required to dedicate a whole year to completing the filming process.

As a soon-to-be newlywed couple, spending their first year apart due to work would be unideal and heart-wrenching. 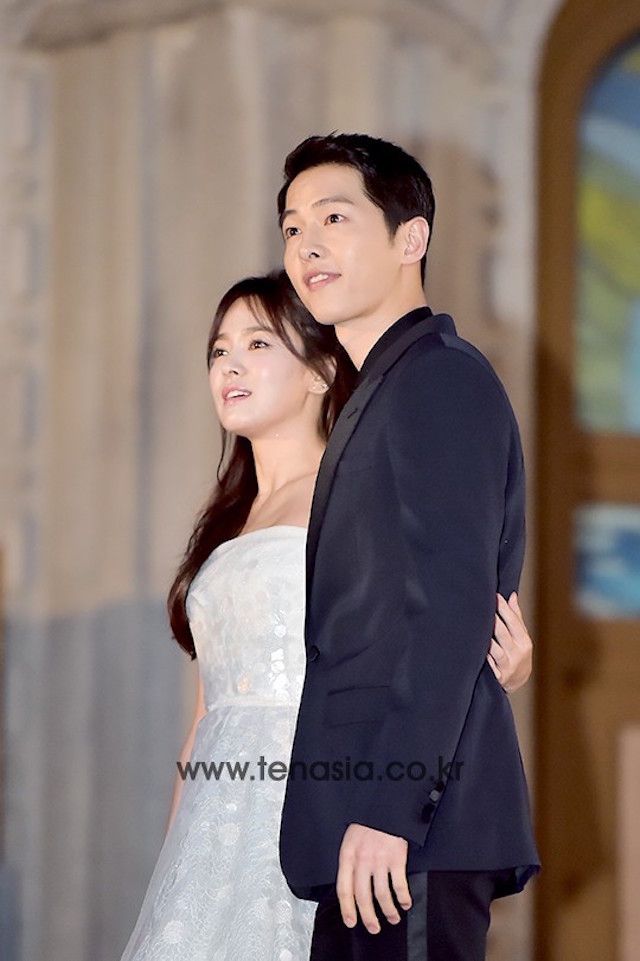 “Kingdom” will be available for viewing on Netflix sometime in the second half of 2018.