Controversies may cause idols to fall from grace, going from one of the most popular celebrities in the nation to becoming downright disliked.

With the year approaching its end soon, netizens reminisced on several idols who started off the year on top of the industry but have waned in popularity due to scandals or controversies. The list, which includes a list of many big names and why they’ve become disliked, has become quite popular on Pann, drawing in comments from many netizens.

In a thread titled “Idols who were likable and then became unlikable in 2015,” a netizen compiled such a list. Below is the list and a brief overview of the reason why this netizen believed the idol became disliked. 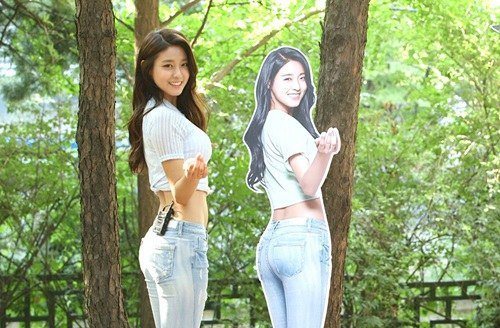 Excessive media-play comparing her to miss A‘s Suzy has caused many to grow tired of her. If the media-play is tone down, she could become likable again. 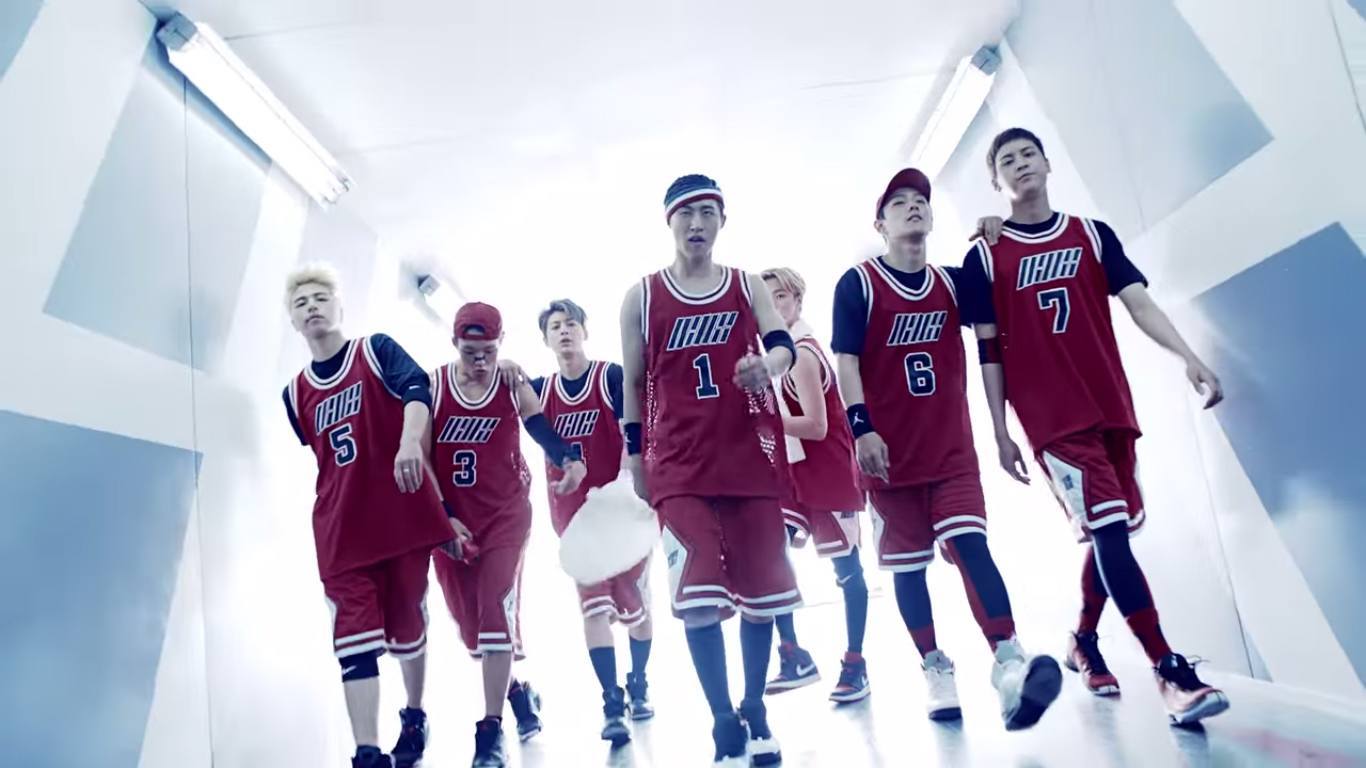 Through WIN and MIX&MATCH, iKON attracted a large fan base and with Bobby winning Show Me The Money, there was a large expectation for the rookie group to debut. However, Bobby‘s past diss track of other idols surfaced in which he dissed VIXX‘s Ravi, BTS‘s Rap Monster, and others. Additionally, how iKON greeted BIGBANG fans during a concert was controversial. Now that they’ve debuted, YG Entertainment’s excessive media-play caused many netizens to post negative Pann threads. 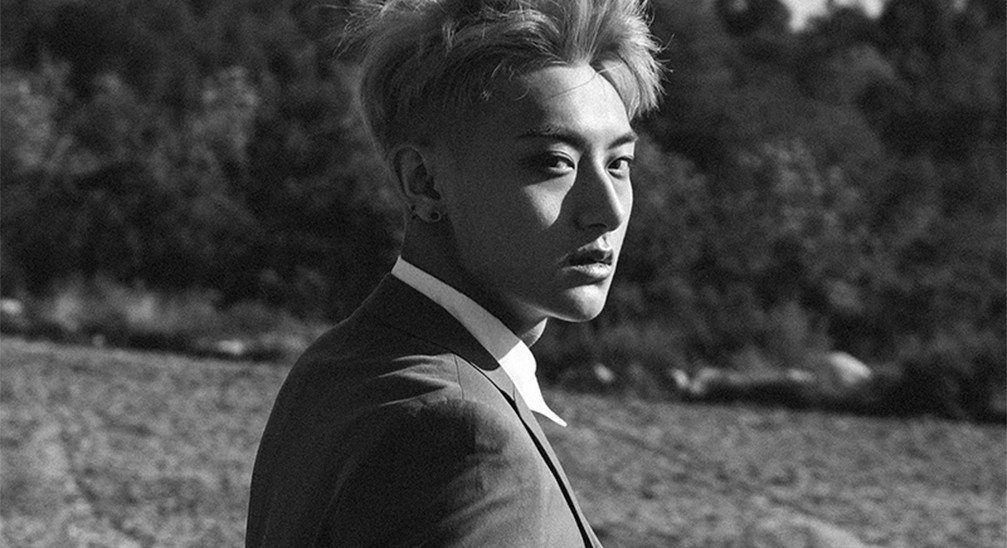 Branded as a traitor when he left EXO despite his past comments of continuing on as a member. 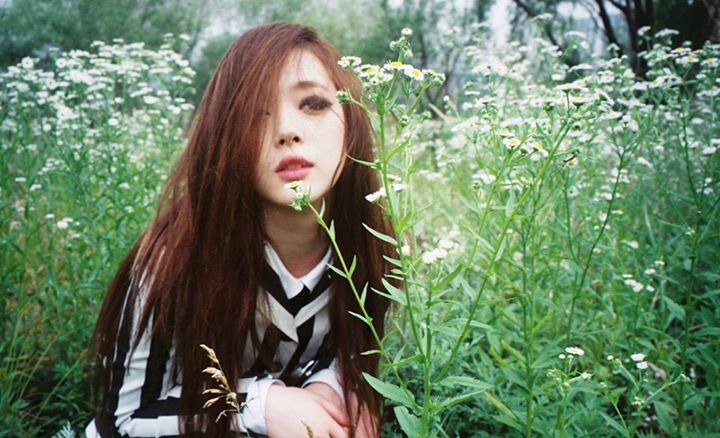 Berated for being irresponsible due to her actions and then ultimately leaving her group.

Editor’s Note: The original post also included solo singer IU, but the section has since been removed.

[+136, -104]  But why Seolhyunㅋㅋㅋㅋ;; For others, it’s their own fault but it’s not like Seolhyun was responsible for the media-play

[+107, -13] Tao, Yewon, Sulli, I agree with, with iKON it’s because of their lyrics but I personally don’t find them that dislikableㅋㅋ With Seolhyun, that’s her own agency’s faultㅋㅋㅋ