Actress Sarah Geronimo has been slated as the female lead in the Filipino adaptation of Miss Granny.

Salve Asis of the Pilipino Star Ngayon wrote in her column that Sarah Geronimo will headline the cast Filipino adaptation of 2014’s hit movie Miss Granny. Salve Asis received this report directly from the CEO of Viva Films himself. 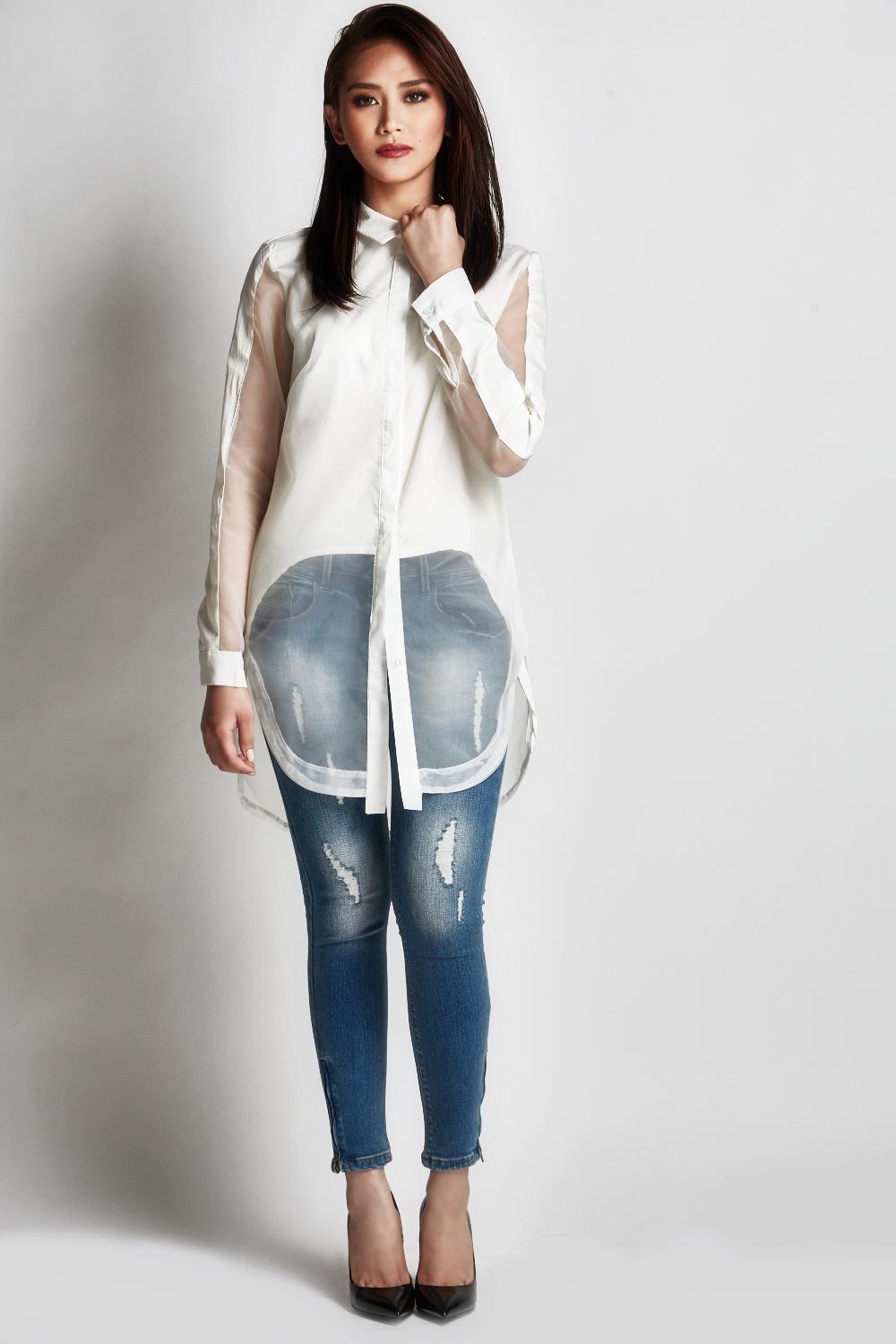 Miss Granny follows a woman in her 70’s who ends up magically getting a second chance at life by finding herself in the body of a 20-year-old. The original movie starred Shim Eun Kyung and Na Moon Hee and was a huge box office hit, selling over 8 million tickets.

There are already Vietnamese, Thai, Indonesian, Chinese, Japanese, and Indian versions of the film with planned adaptations for English and Spanish to come soon. 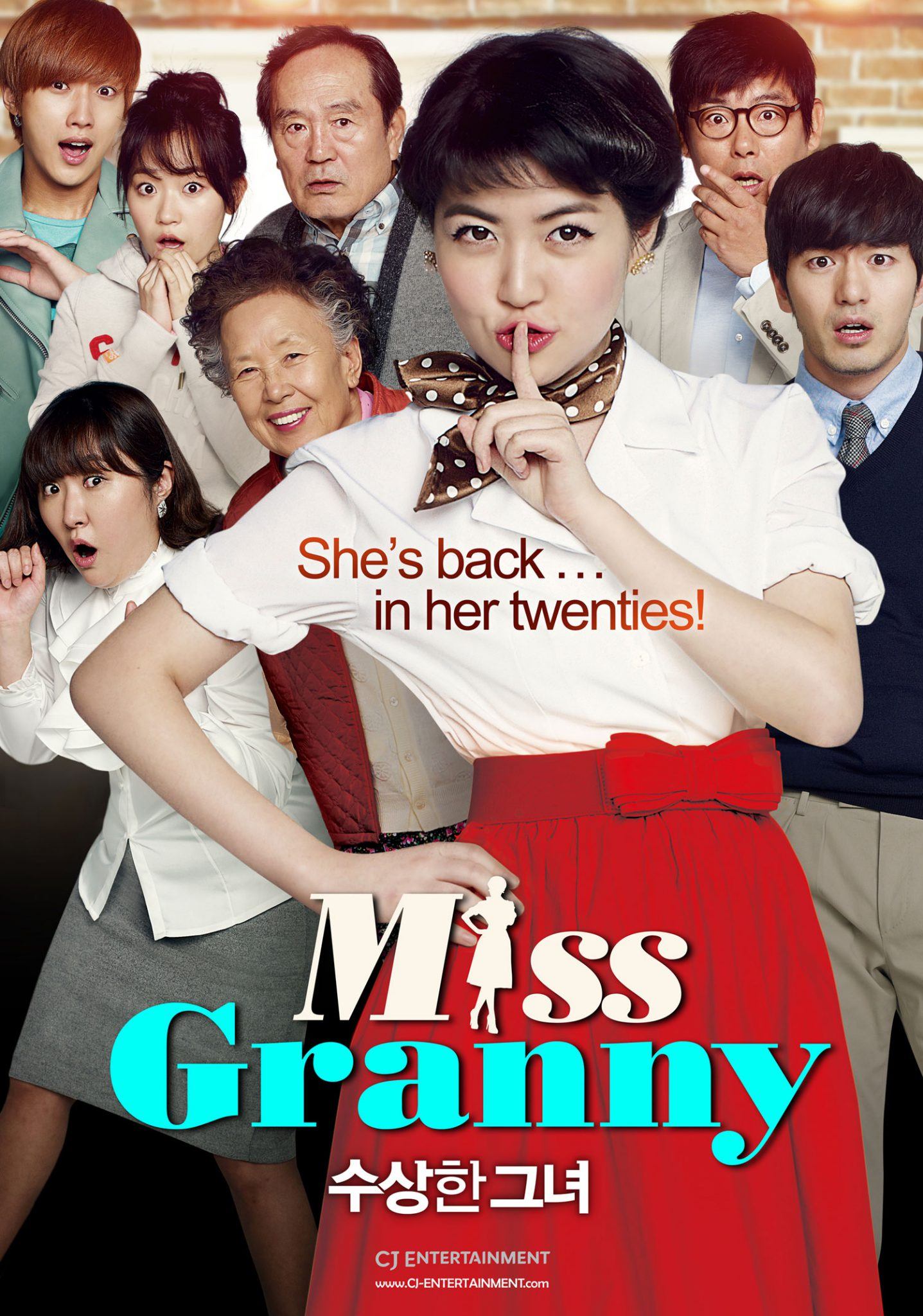 Sarah Geronimo is currently one of the most popular Filipina stars. She has won awards for both her acting and her music and was named one of six “Iconic Movie Queens of Philippine Cinema” by the Filipino Academy of Movie Arts and Sciences Awards ( FAMAS).

Viva Films plans for the Filipino adaptation of Miss Granny to be released in November as part of the company’s anniversary package.