Despite their negative reputation, EXO-L impressed many netizens with their recent generous donation to charity.

Members of EXO‘s Kai‘s fanclub reportedly raised about 23 million won (~$19202 USD) for Korea’s Children’s Leukemia Foundation. Upon hearing reports of their charitable deed, many netizens have praised the fans, as well as the SM Entertainment singer for having such kind-hearted fans. 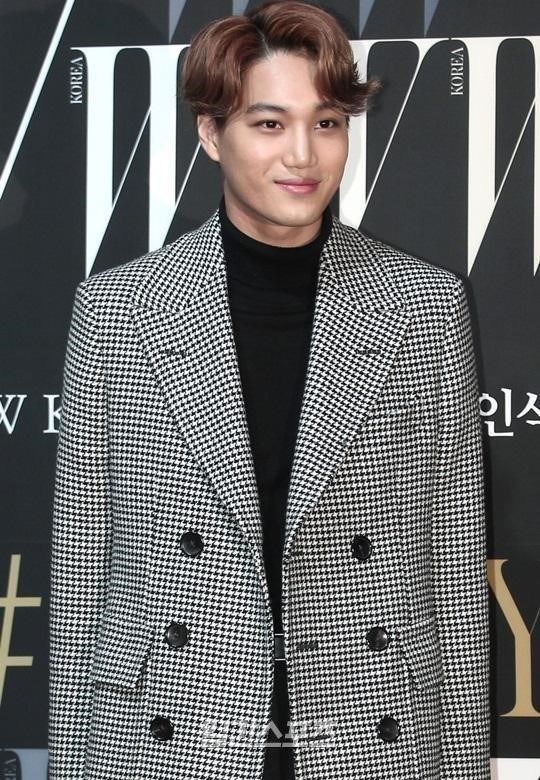