Although she was once referred to as TWICE‘s visual hole by many netizens, group member Jihyo has been receiving a lot of praise for her successful diet.

Although the JYP Entertainment singer is the leader of TWICE and the group’s main vocalist as well, she quickly gained a lot of haters for her visuals immediately following her group’s debut.  With TWICE being called a group full of visuals, many netizens felt that she did not belong in the group. However, after losing a noticeable amount of weight, netizens have been showering the singer with praise, with some even claiming that she looks more beautiful than fellow members Nayeon and Tzuyu, who are often referred to as the group’s main visuals. 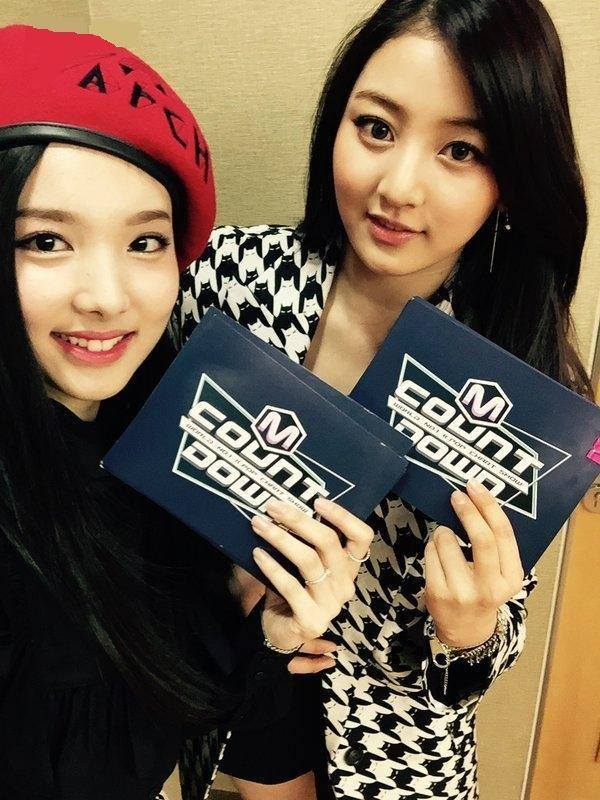 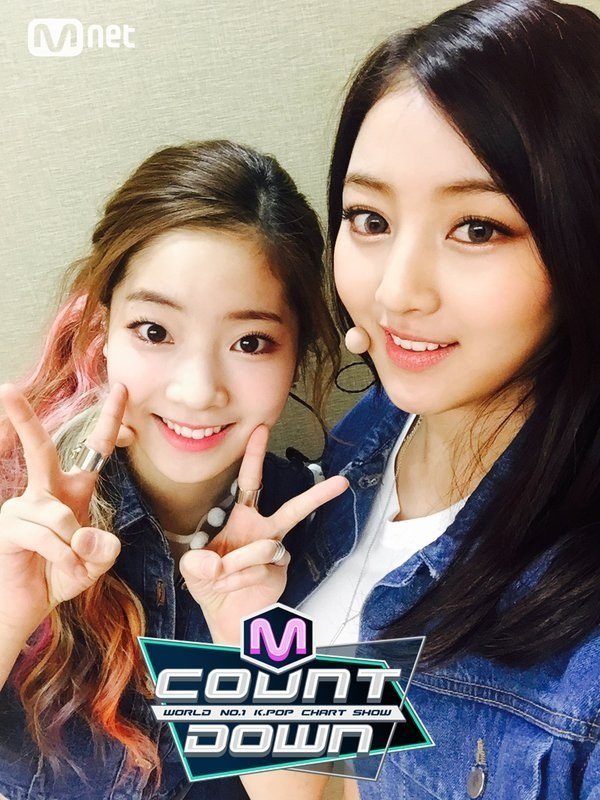 [+ 147, – 8] Her facial features are already amazing I feel like if she lost just a little more she would lok even better

[+ 93, – 2] She was pretty even before but after she gained weight her face looks little swollen. At least that’s what I thought until I saw her in real life and she’s gorgeous…