After much speculation from fans, it was recently announced that Hyunseung has withdrawn from male group BEAST.

Leading up to the official press release by agency Cube Entertainment, the singer had been criticized for his attitude problems and apathy for the group and its fans, causing many netizens to beg him to leave the group. After hearing that he has finally left the group, netizens couldn’t hold in their happiness, celebrating and claiming that his departure will only have a positive effect on BEAST as a group. 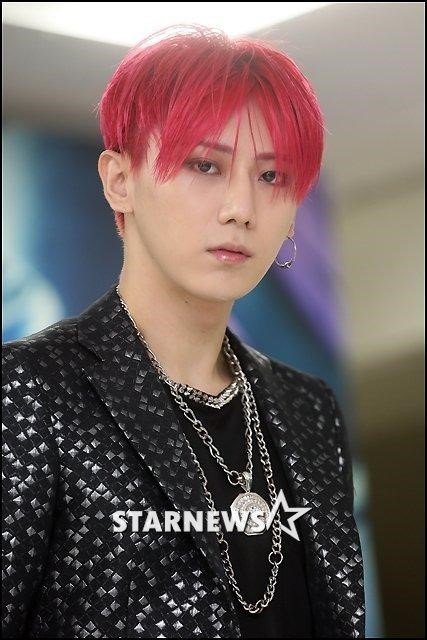