Namoo Actors confirmed that their two actors, Lee Joon Gi and Jeon Hye Bin were officially in a relationship.

Earlier reports by the media claimed that Lee Joon Gi and Jeon Hye Bin had been in a relationship for two years. Their label, Namoo Actors issued a statement to the press that they would look into the matter after the news broke.

Namoo Actors have now issued a second statement confirming the earlier reports. After looking into the situation and contacting both actors, Namoo Actors contacted the media to address their official statement regarding their actors.

Below are photos taken by Dispatch of the couple on their dates! 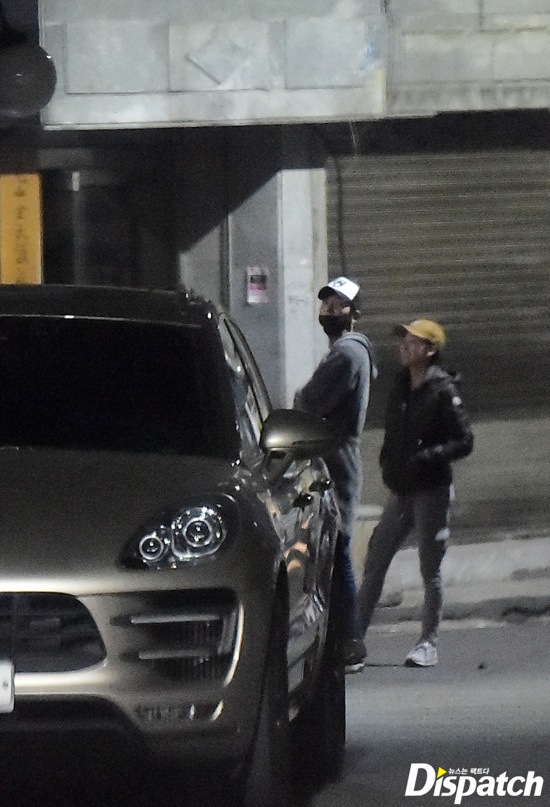 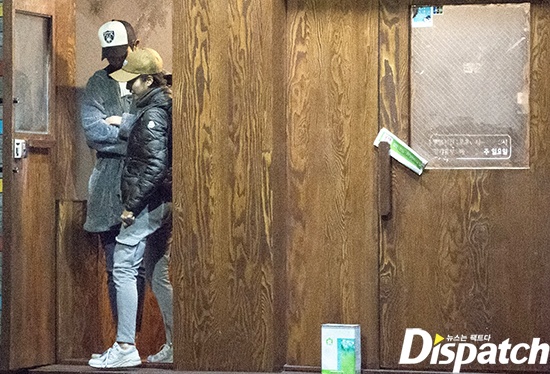 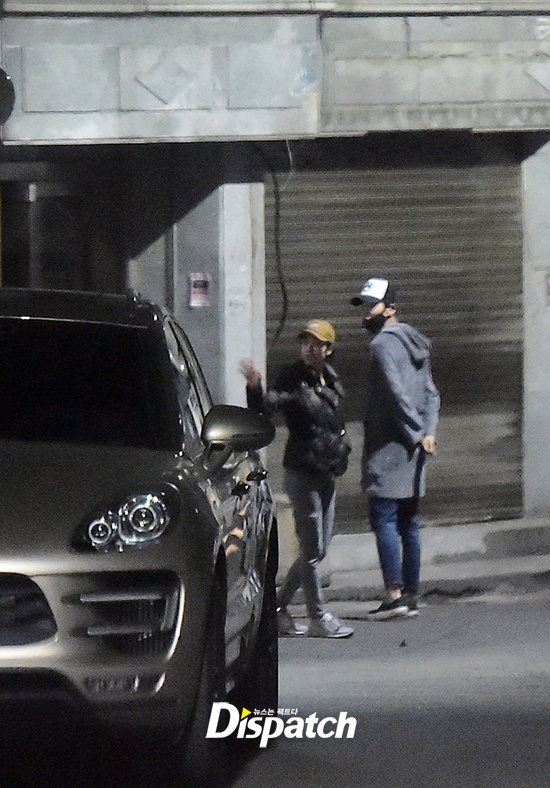 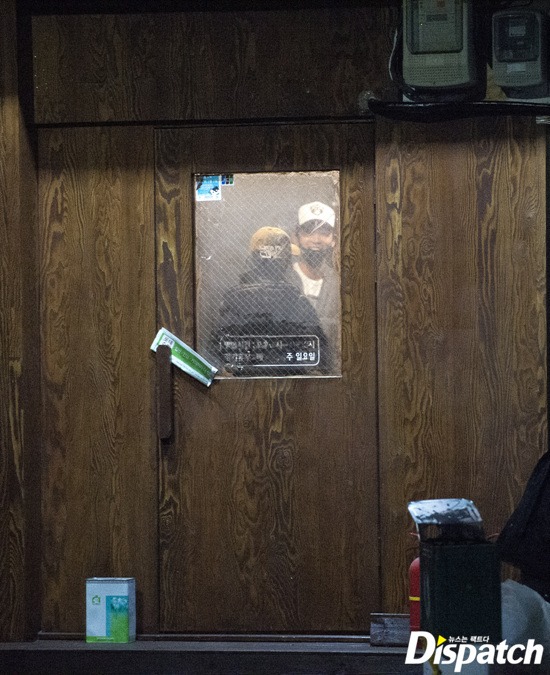