Actress Son Ye Jin recently shared some words of support for the #MeToo movement that has been sweeping the Korean entertainment industry. 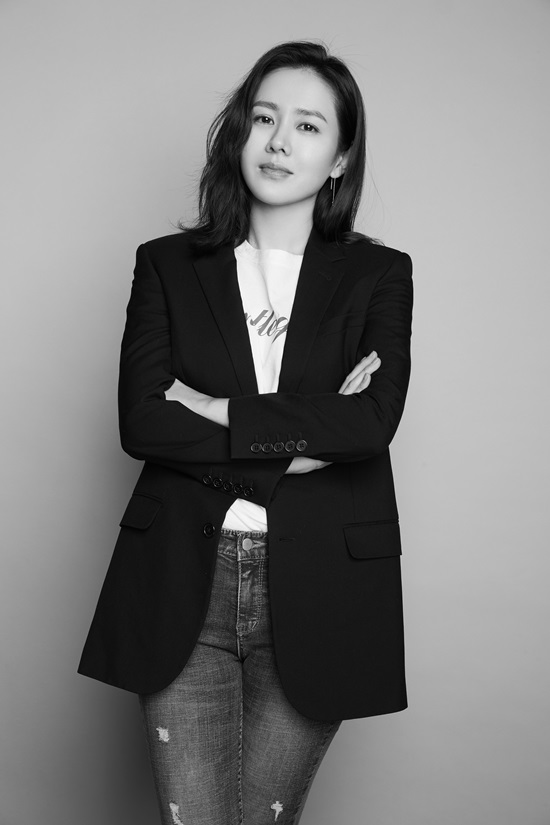 Son Ye Jin sat down for an interview with MK Star Today to talk about her upcoming movie, “Be With You.” But during the interview, she made sure to share her thoughts on the #MeToo movement.

“I have been watching the issue carefully, and it has been shocking and even embarrassing.” — Son Ye Jin

She felt that the #MeToo movement has been bringing change to Korea as well as the world.

“For a long time, our society was not a society where women could speak up. But as more and more women gathered the courage to speak, it became a global movement. Our society is moving towards improvement, it is not a bad thing.” — Son Ye Jin

Son Ye Jin also had some words of encouragement for the victims that have come forward.

“To be able to come forward and reveal your identity takes courage, and I want to applaud that. As a fellow woman, I know it must have been a difficult choice, they are amazing. I think that through their hard work, (sexual abuse) is gradually disappearing in our society.” — Son Ye Jin

These Are The Top 30 Most Liked K-Pop Videos Of 2020 So Far
Sooyoung And Jung Kyung Ho Spotted Watching Yoona’s New Movie For Their Holiday Date
Controversial Photographer Rotta Being Tried For Sexual Harassment, Netizens Say He’s Getting What He Deserves
(★BREAKING) Studio CEO Who Leaked Nude Photos Of YouTuber Yang Yewon Committed Suicide
I Live Alone’s Kian84 Under Fire For “Mocking” #MeToo Movement In Recent Picture
Netizens shame Mizuhara Kiko After Her #MeToo Confession, Saying She Sexually Harassed GD
View All (50)
7 Things You Should NEVER Get Your Korean Girlfriend On White Day
. . .

Jungkook Shares His Fear Of BTS Disbanding, And How It Would Affect Him
3

These groups can really pull off any kind of concept!

#1 will leave you shook.

All hail our pilates queen Yeri!

This will inspire you to get fit ASAP.

Who would you stan?

We love a fashion queen!

Being famous and being ordinary both have their downsides.