Song Joong Ki’s company Blossom Entertainment stated that they did not give permission to live stream the wedding to anyone. 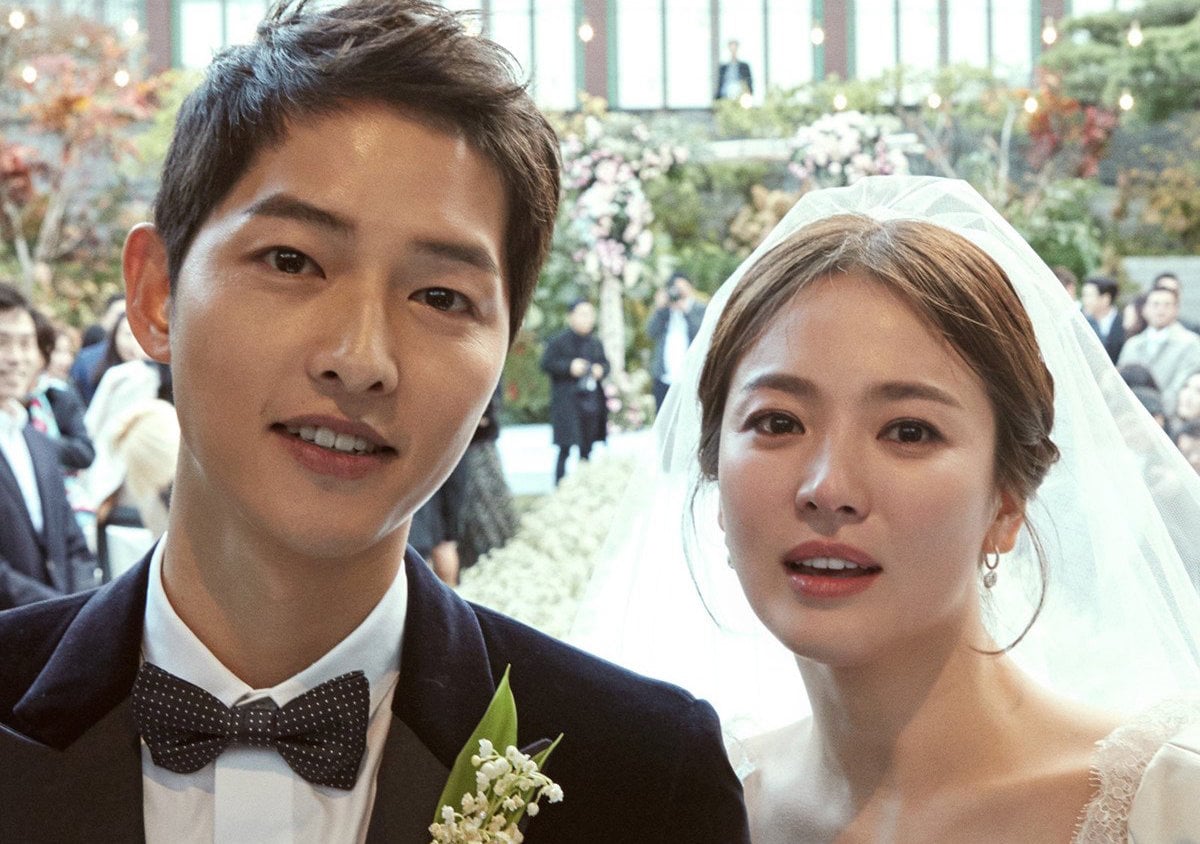 It has been revealed that Song Joong Ki and Song Hye Kyo couple rejected an offer of 15 billion won (~$3.5million USD) to live stream their wedding. 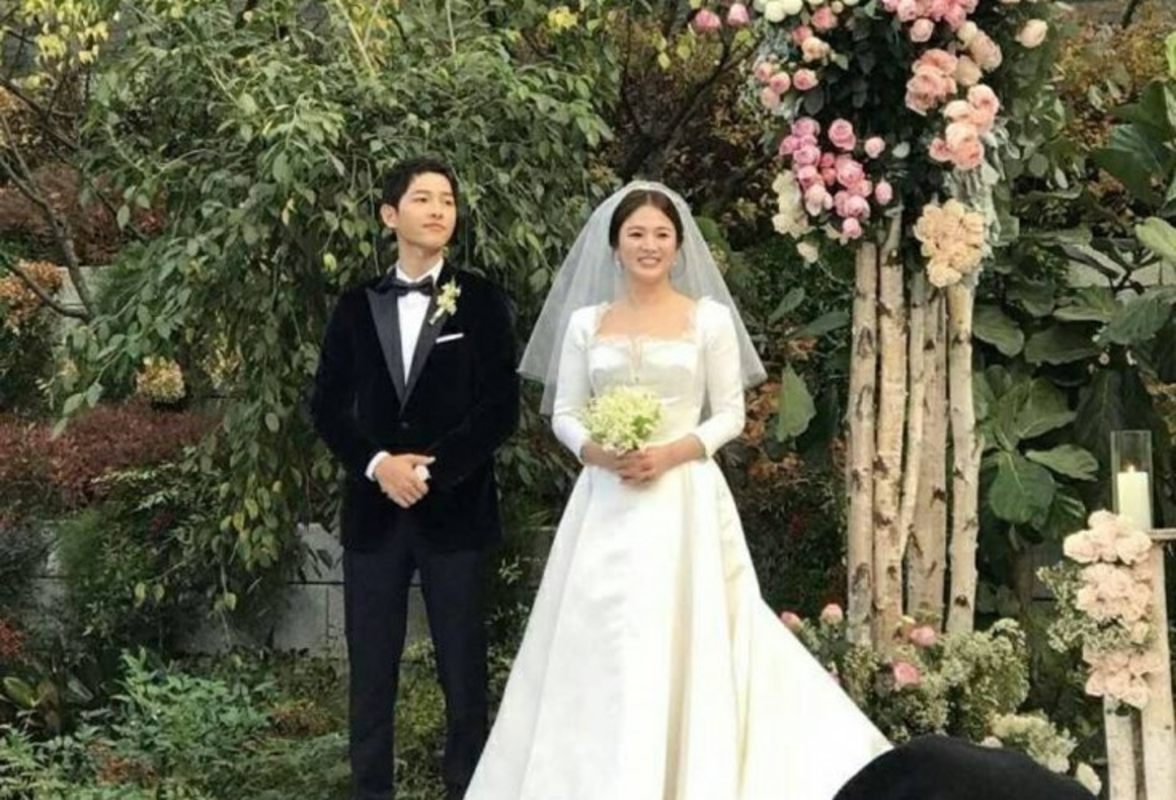 However, the wedding was live streamed by a Chinese site ‘ifeng.com’ on Weibo using 2~3 drones. 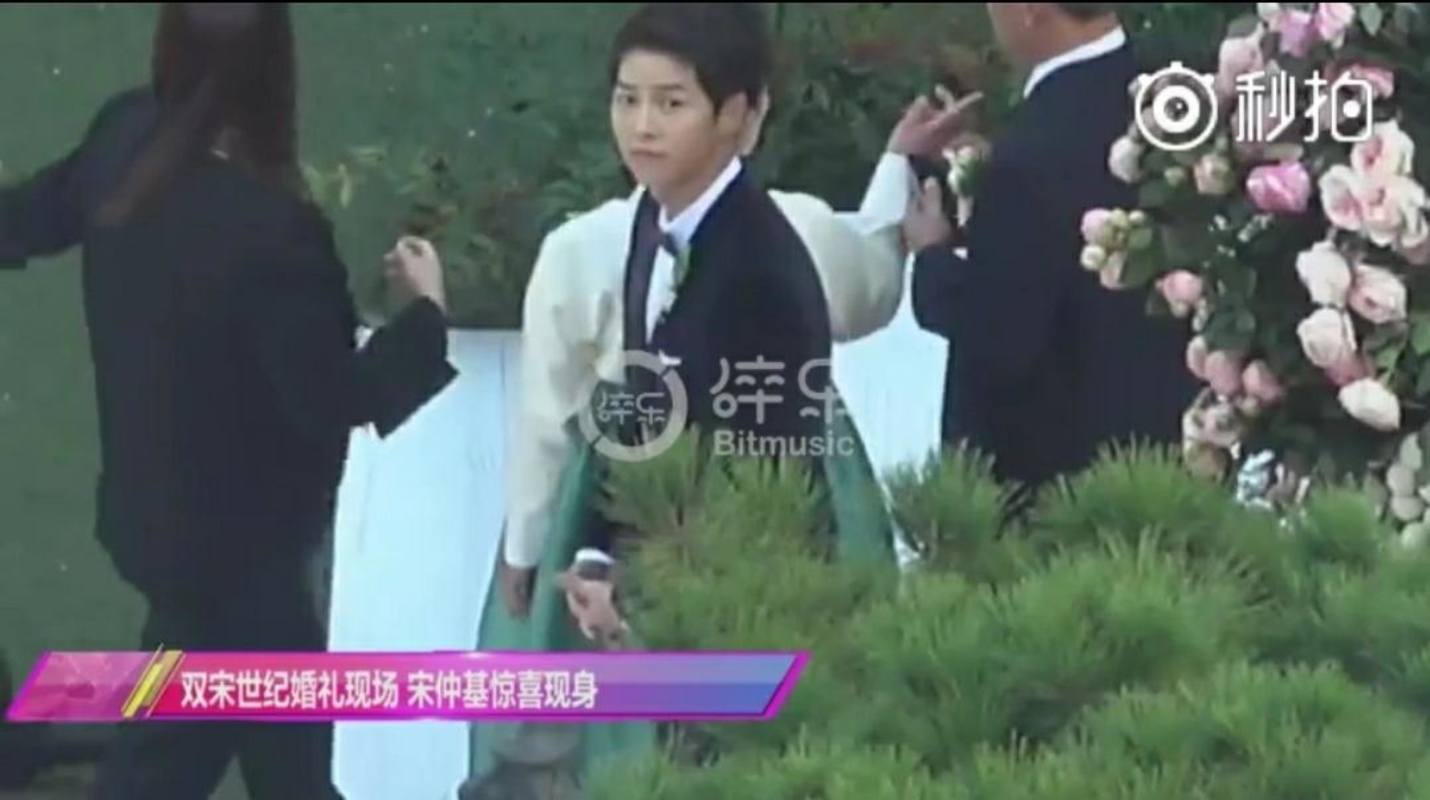 Song couple wanted their wedding to be private from the beginning that they started planning for it.

“We stated that the Song couple want their wedding to be private and decided not to get any sponsorship.

There had been offers asking to livestream the wedding, but they were all rejected without listening to the conditions.” 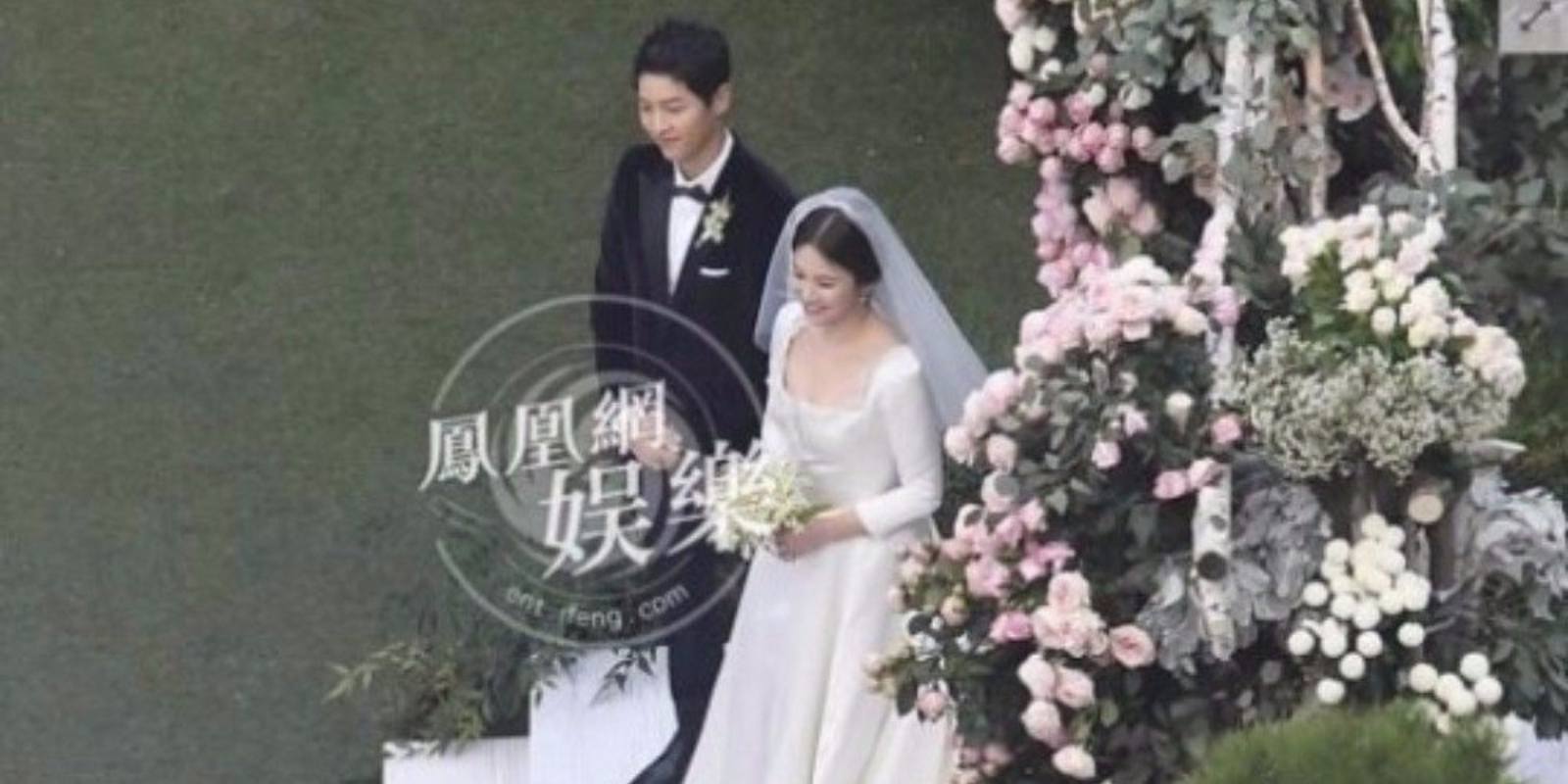 Apparently, one of the Chinese portal sites was willing to offer up to 15 billion won for the live stream, but the Song couple rejected them even before hearing the amount. 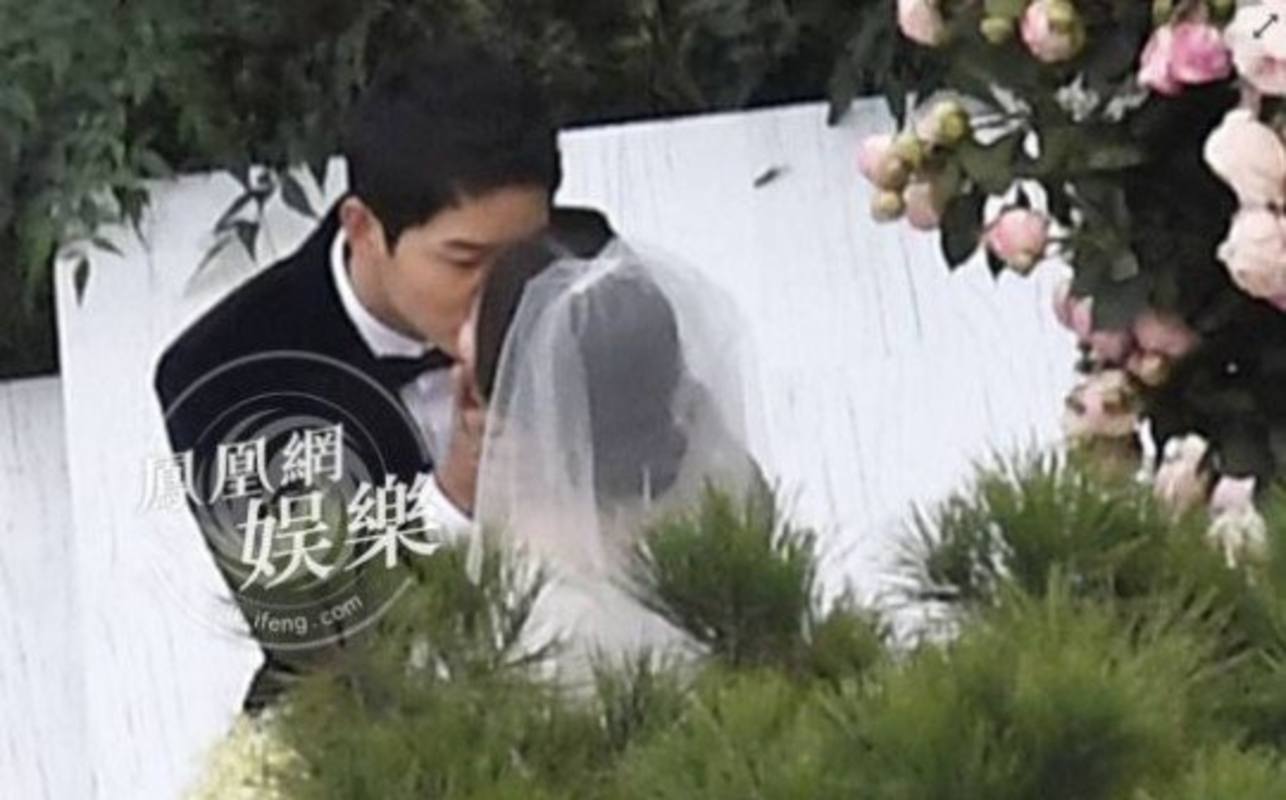 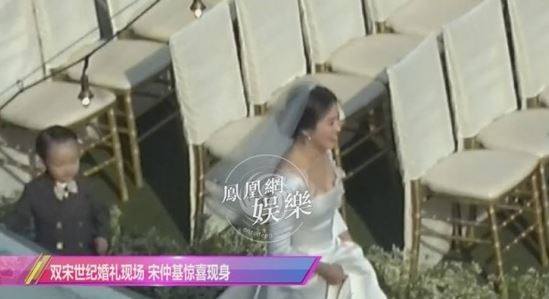 The wedding, which took place at the Shilla Hotel Seoul on October 31, was visited by famous celebrities including Zhang Zi Yi, Park Bo Gum, Kim Hee Sun, Yoo Ah In, Yoo Jae Seok and many more. 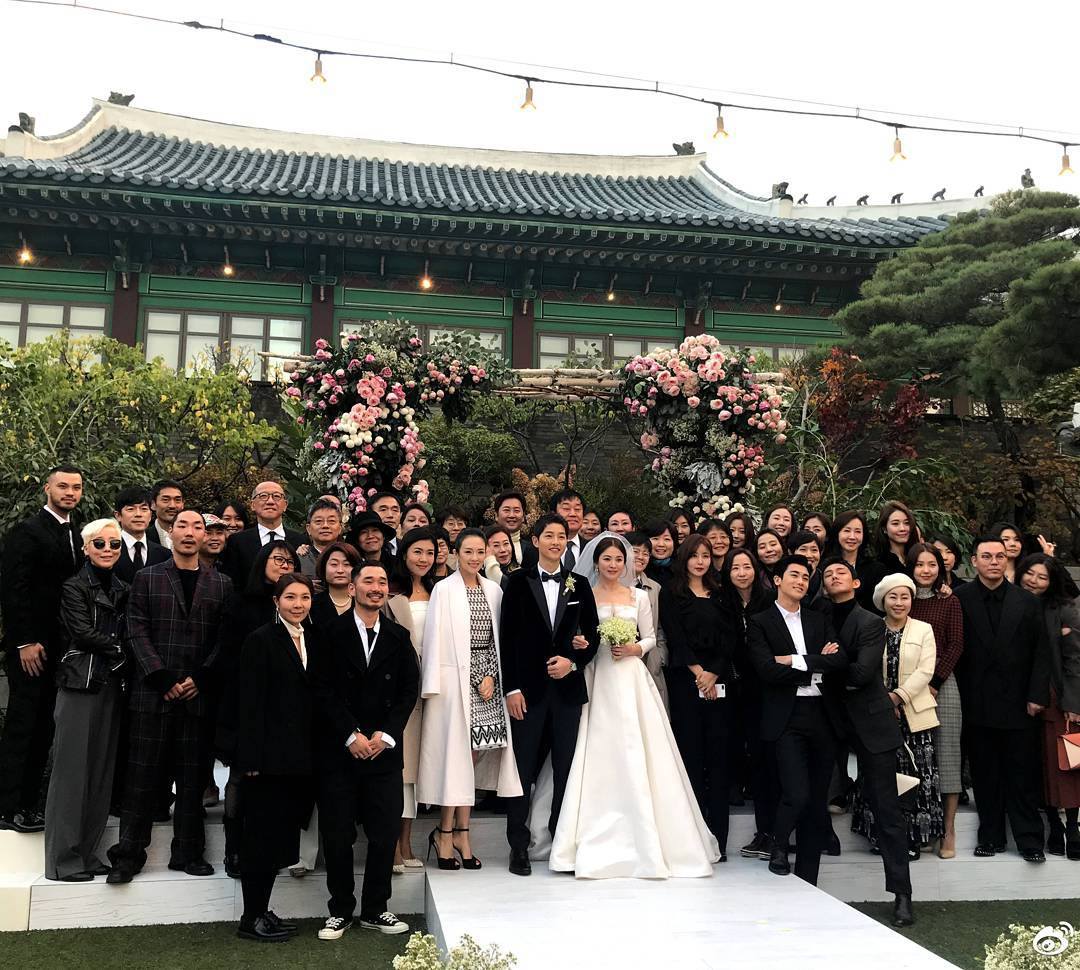 Updates on the Song Song Wedding

Song Hye Kyo In A Wedding Dress, Song Joong Ki Can’t Take His Eyes Off Her