Video footage of the sexual harassment Taeyeon faced at the airport in Jakarta has gone viral all over the internet. 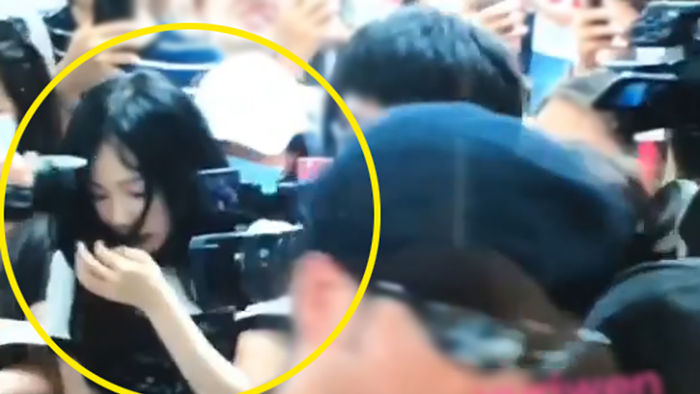 An unbelievable amount of aggressive fans were present at the airport.

Sasaeng fans rushed towards Taeyeon as they grabbed and pushed her toward the floor.

The video also shows security officers having to continually stop and pull aggressive fans away.

Taeyeon is seen crying as the overwhelming harassment was too much to bear.

Along with the sasaeng fans in the video, a security guard has also come under fire for suddenly picking Taeyeon up in the midst of the chaos. 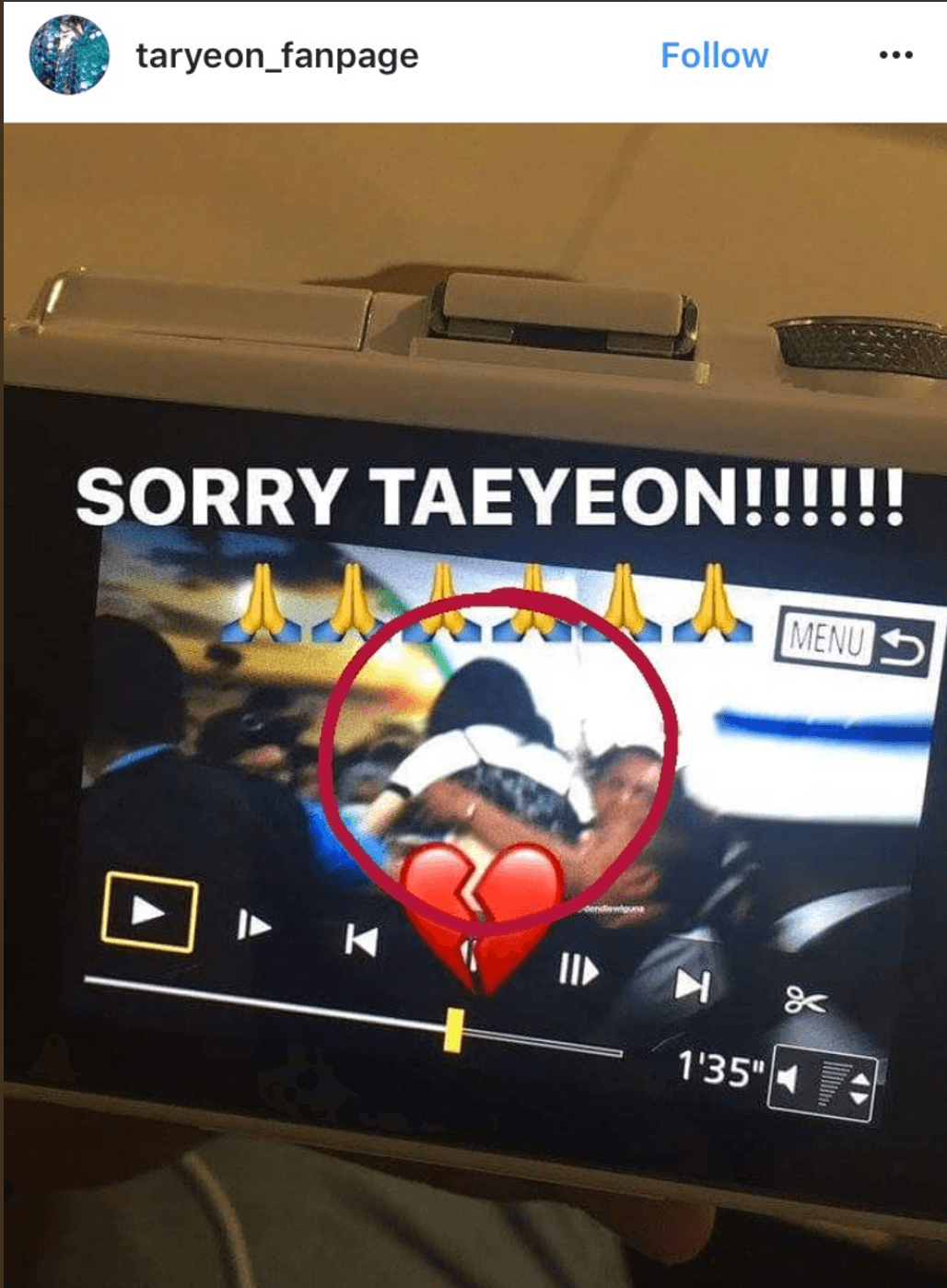 Although the security guard was probably thinking of her safety, fans are unhappy about his bodily treatment.

“The local security guard who lifted her up like a freaking sack of potatoes was so out of line too.

I get that he meant well but shit, being picked up by a stranger like that in the middle of an anxiety attack from people crowding and pushing/touching her gives me anxiety just reading about.” 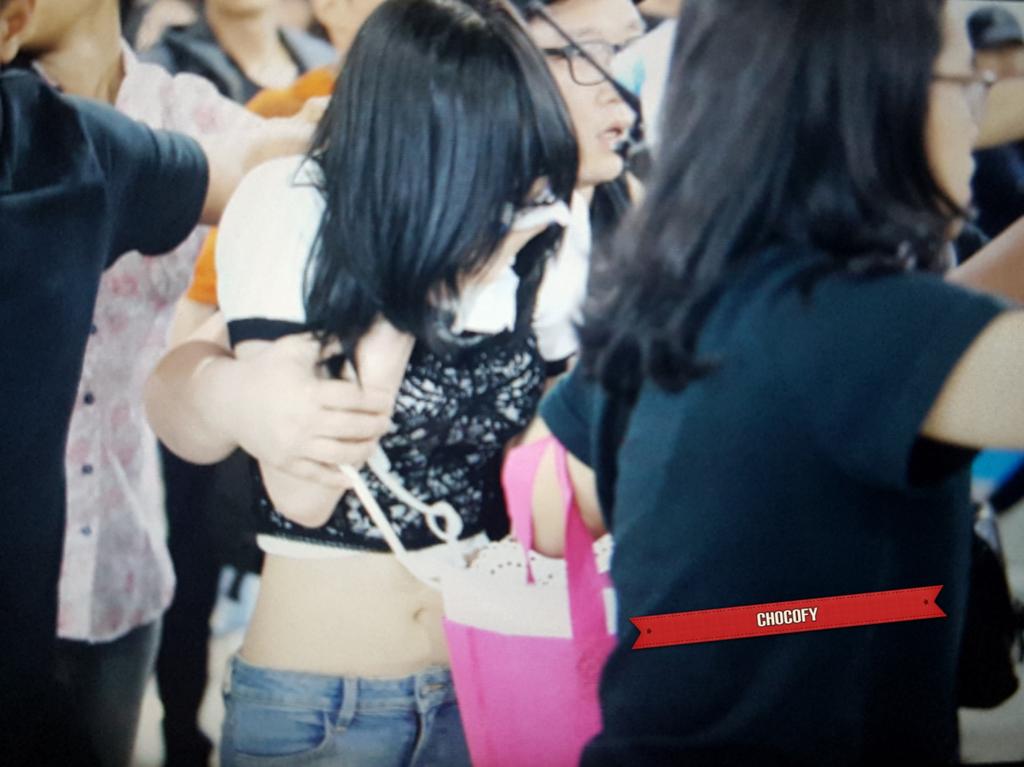 Taeyeon also expressed that she was shocked by being picked up so suddenly.

“The local security guard thought it was a dangerous situation so he lifted me up, which was also very baffling and surprising.” 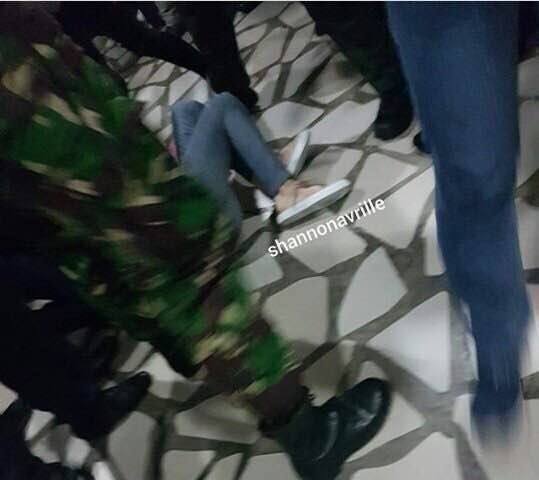 She wrote out her personal feelings about the actions of both the fans from the video and the security guard on her Instagram.

SM also gave an official update on the incident.

See the video of Taeyeon’s unfortunate event below.