Produce 101 contestants Daniel Kang, Kim Dong Bin, and Lee Ki Won all recently faced backlash after they tried to communicate with fans via their social media accounts and influence the mission songs that would be allocated to them by popular vote. 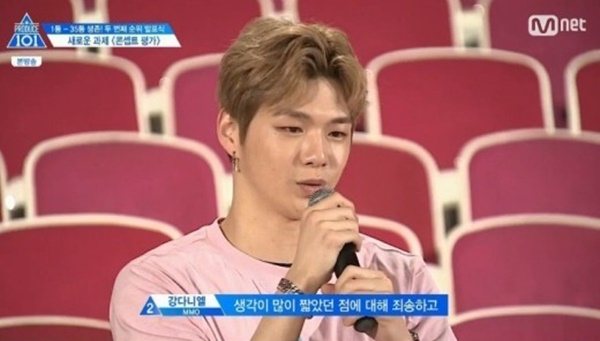 “I’m sorry for not thinking about it thoroughly.” 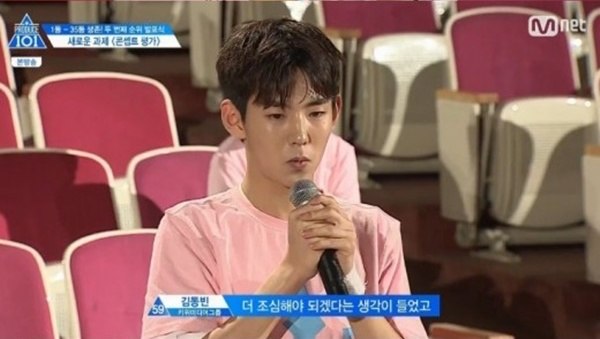 “I’ve realized I need to be more careful.” 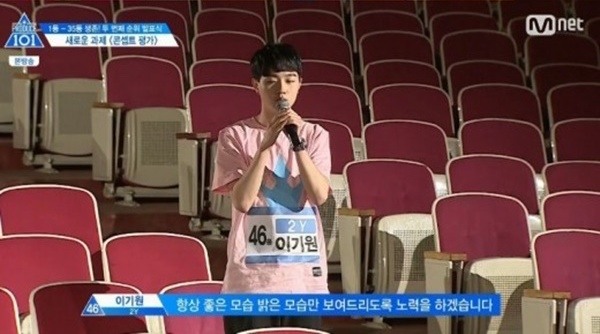 “I will try to show a better and brighter side of myself.”