Barron Trump has been garnering a lot of attention in Asia lately and it’s surprisingly mostly positive. 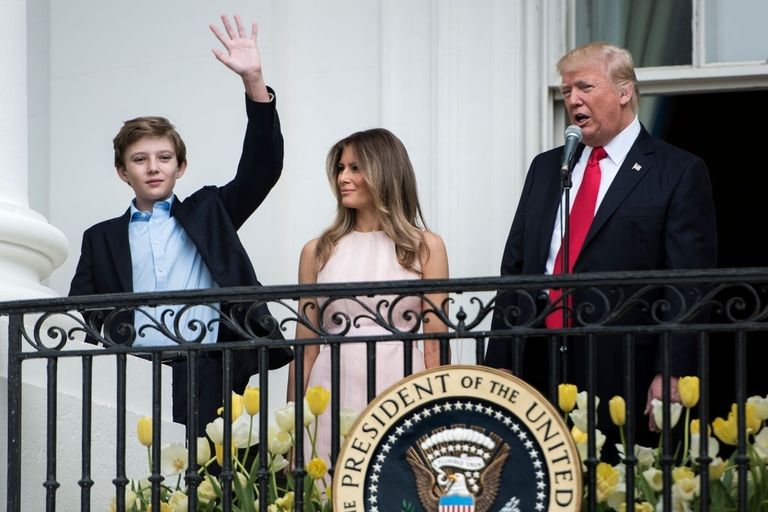 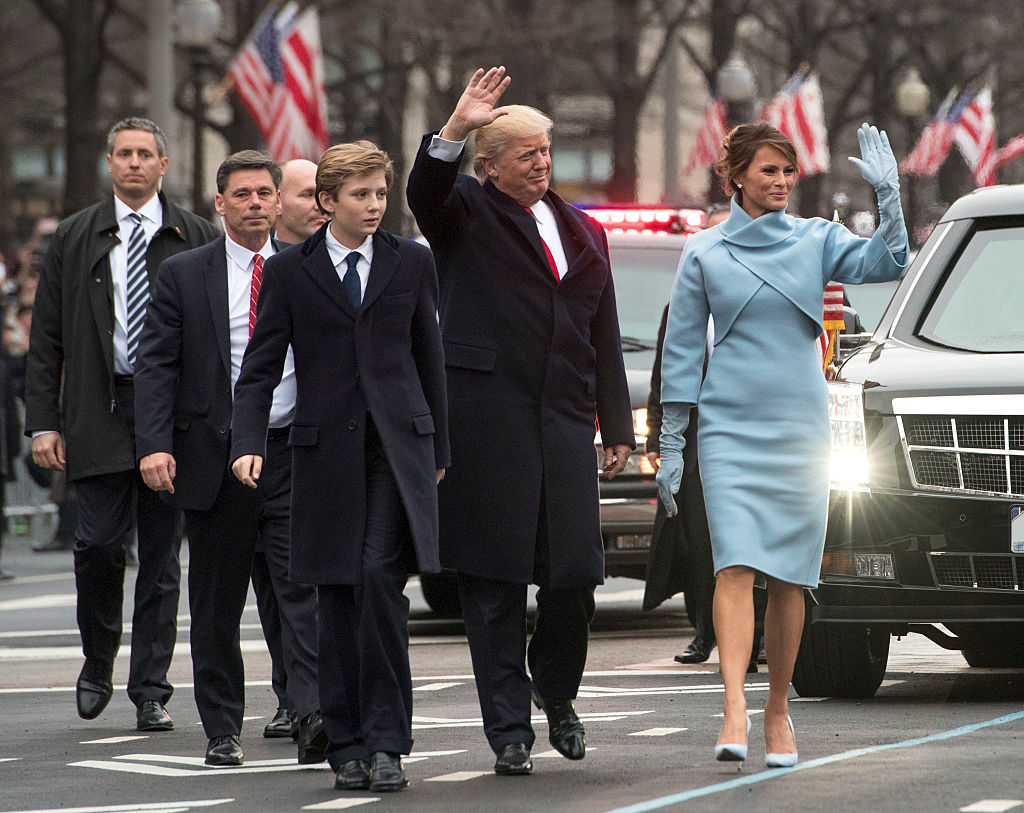 With his height and visuals, many are comparing Barron to K-Pop idols. 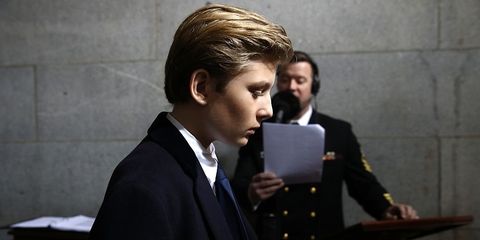 While some focus on his visuals, others noted how bored Barron looks during his father’s speeches. 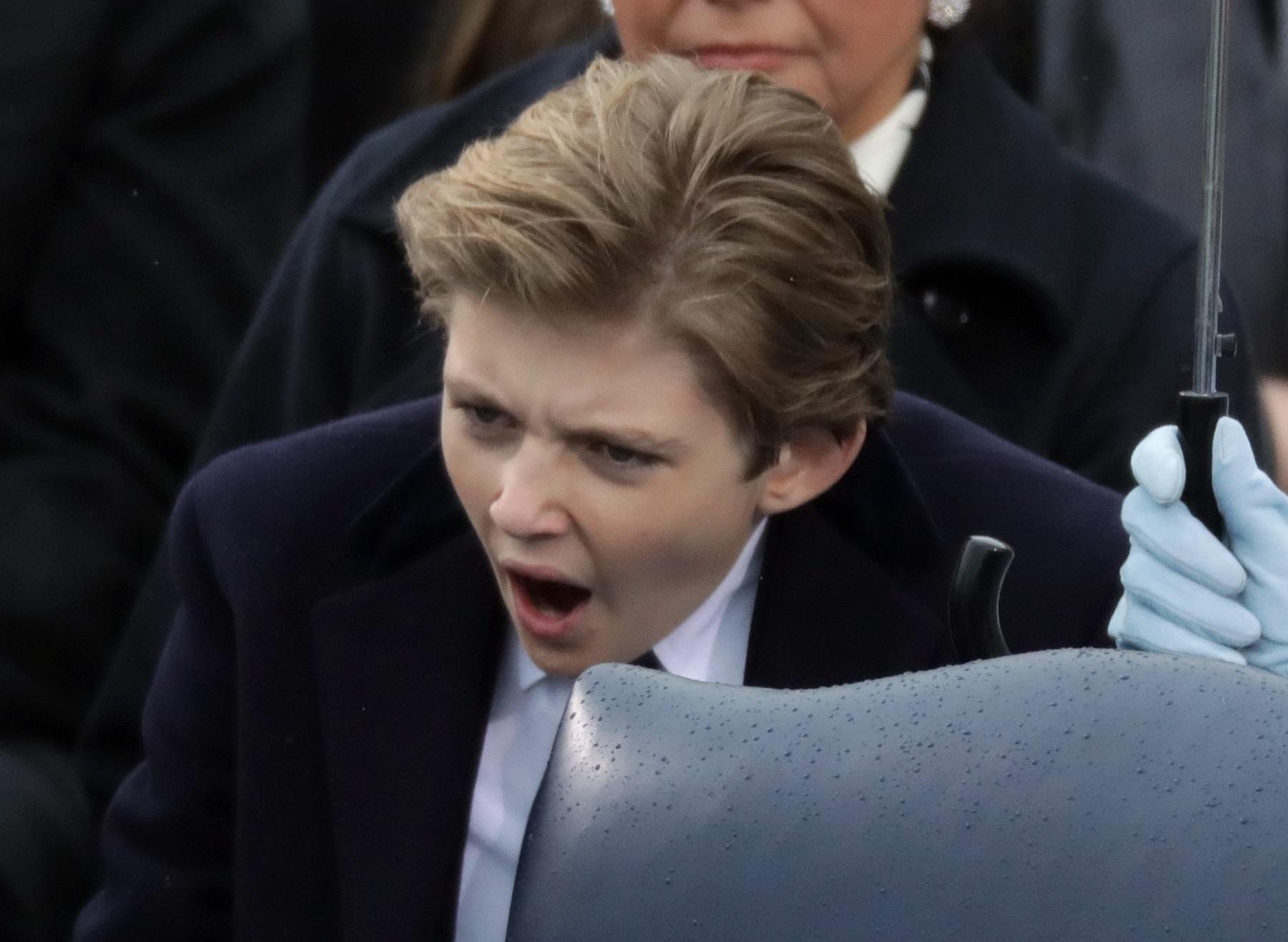 During Trump’s acceptance speech for the presidency in November, for instance, Barron could be seen barely staying awake. 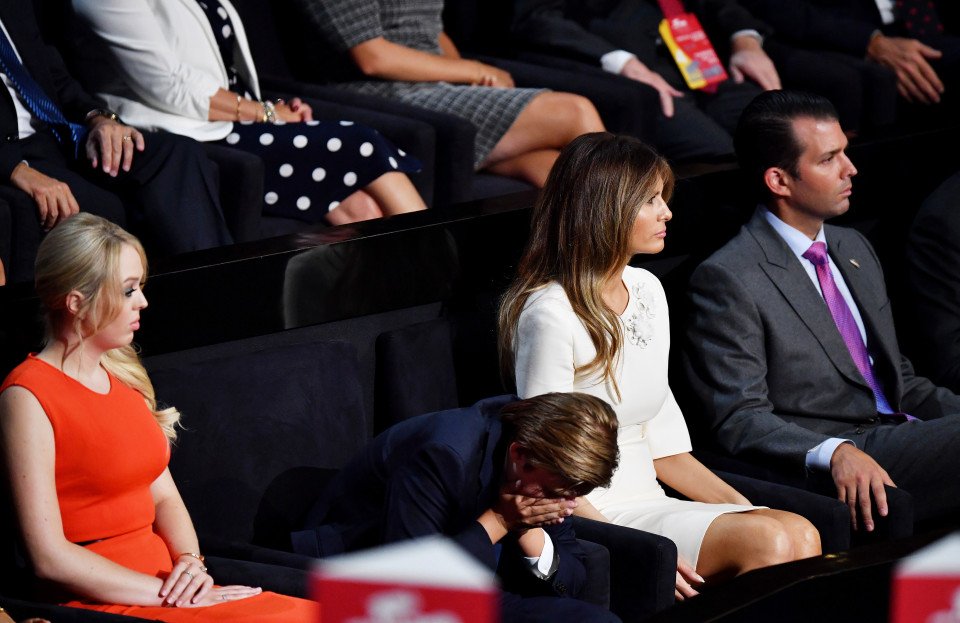 This boredom and frustration hit home for many who felt that Barron Trump was relatable. 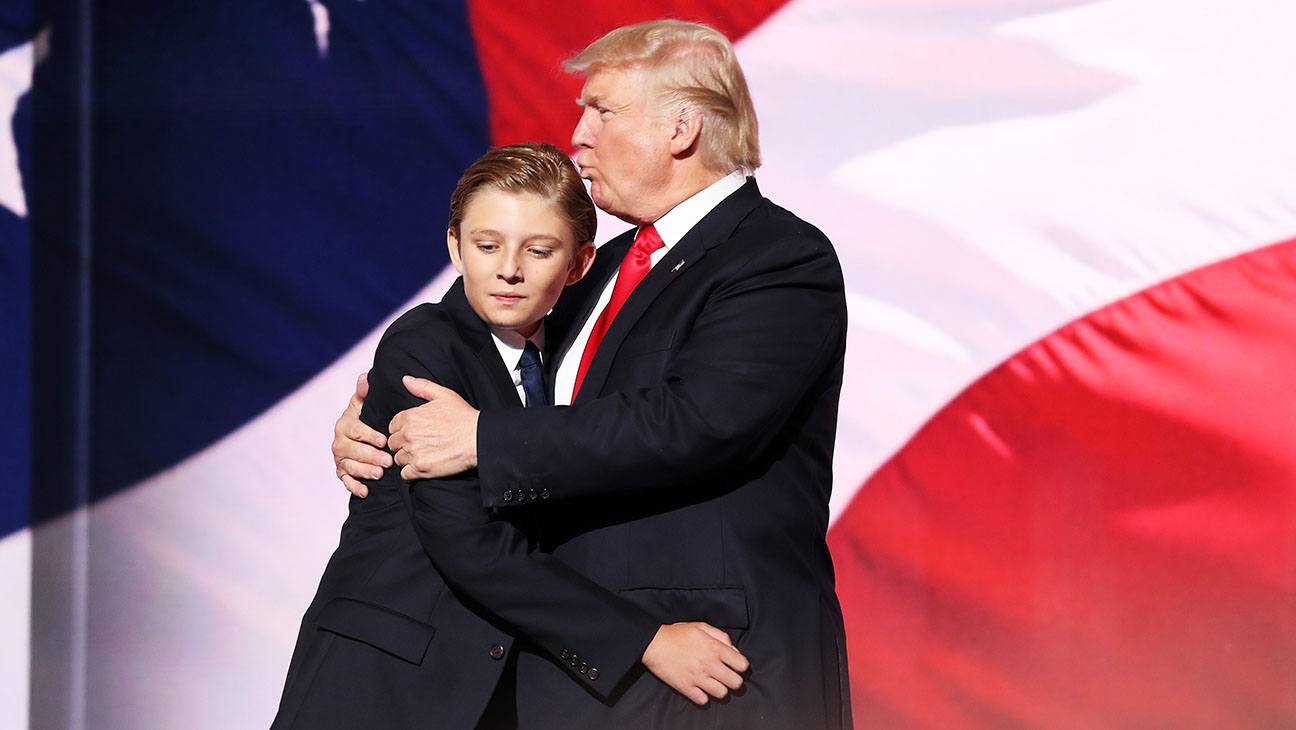 As a result, a Japanese artist named Yusuke Horihas made the cover art to a manga about him. 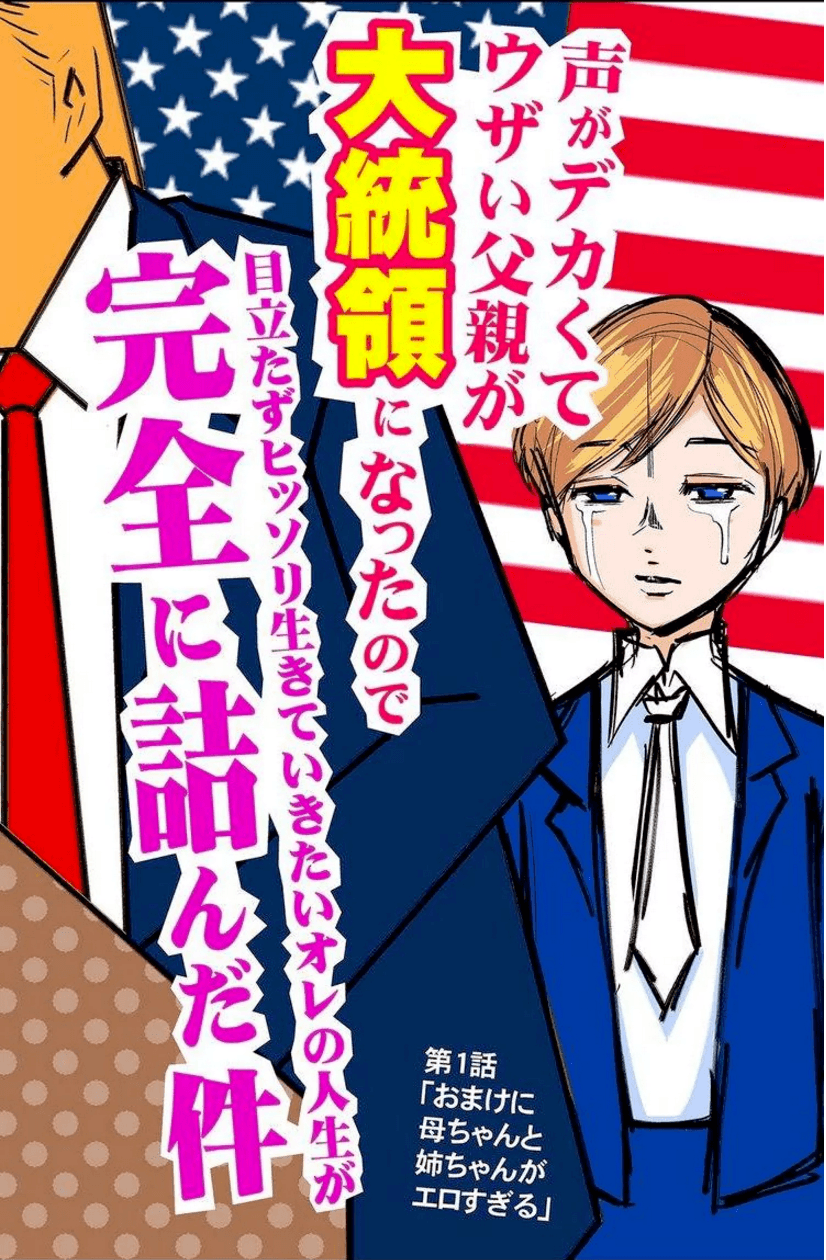 It is called My loud, annoying dad is president, so the quiet unassuming life I wanted is completely over. 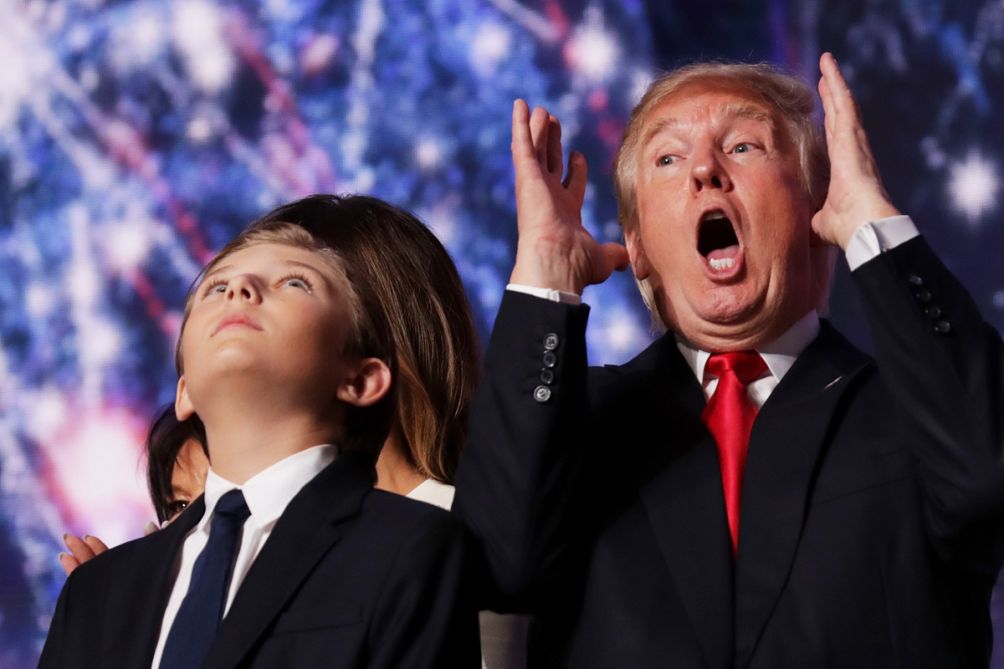 As if that wasn’t amusing enough, the first chapter of the manga is actually called “Also, my mom and sister are too sexy.” 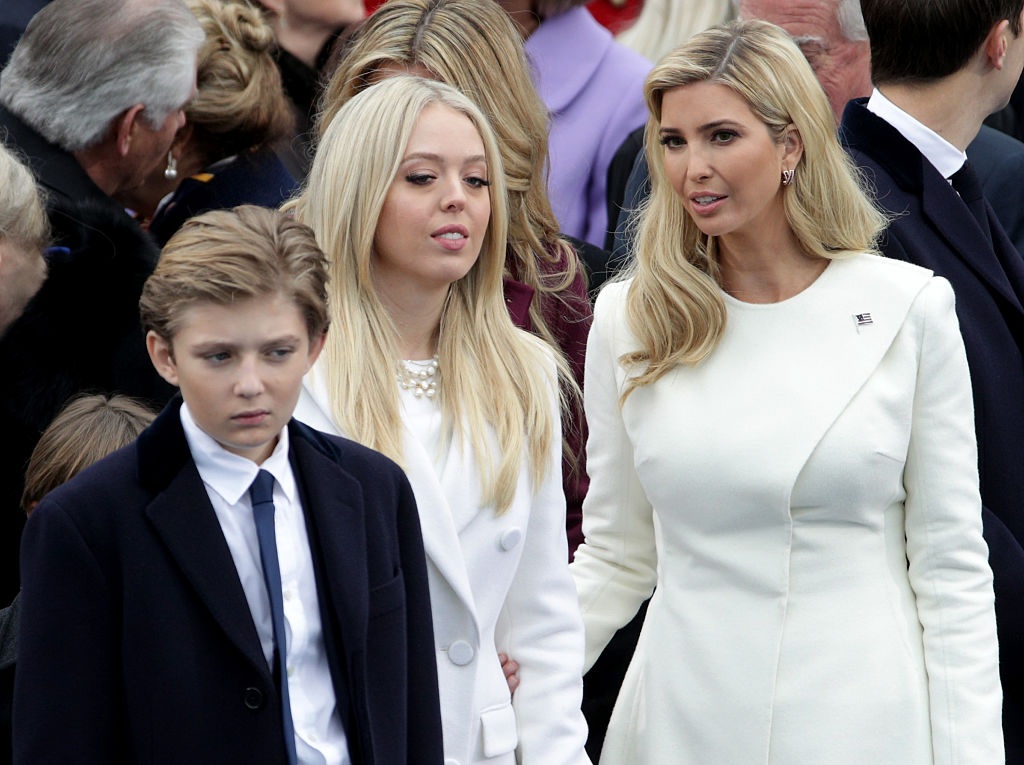 Japanese women have also pointed out how handsome Barron is, claiming that his beauty helped them get through President Trump’s “dreadful” speech. 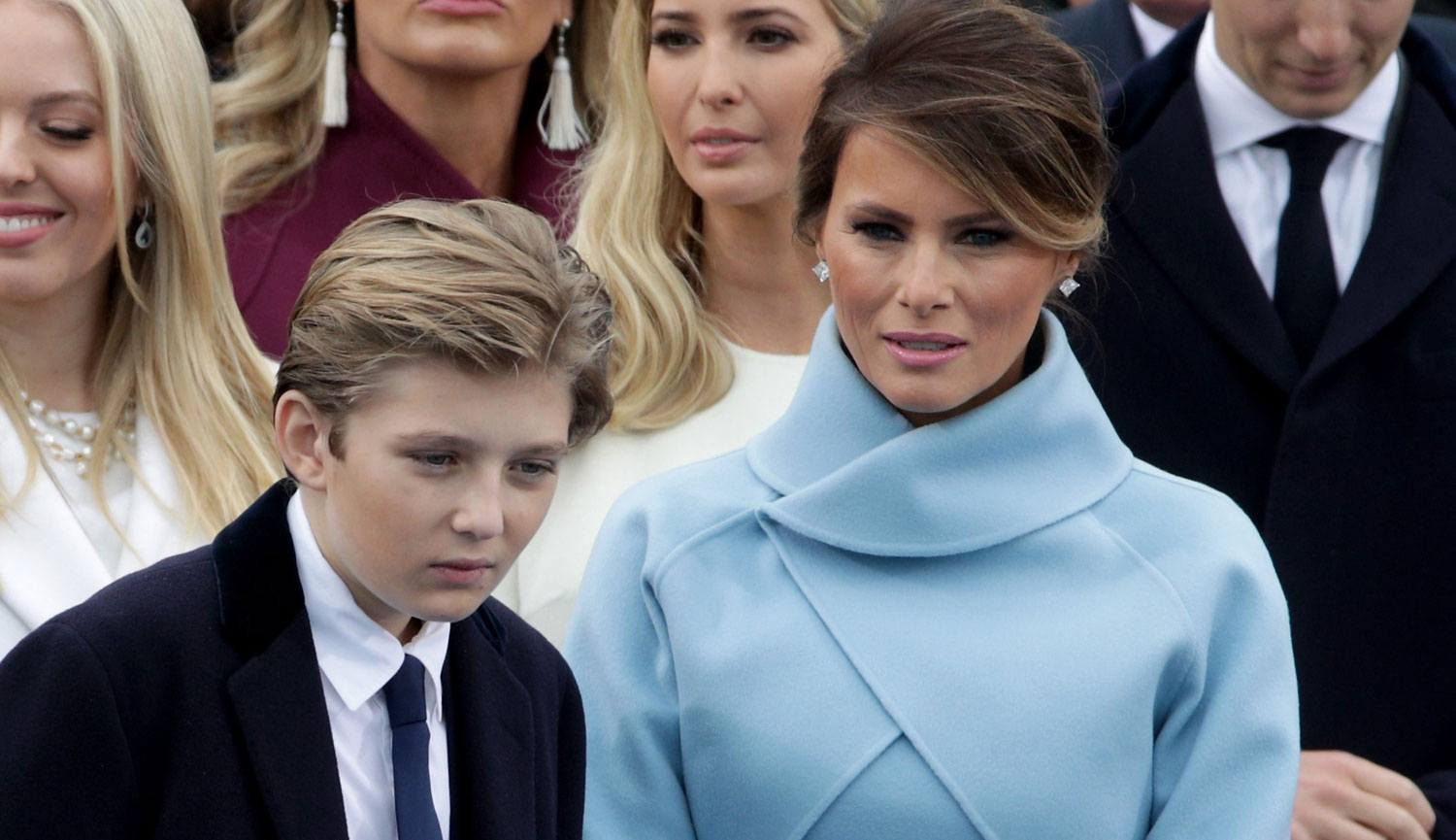