During Super Junior’s stage at the recent SM Town Concert, fans were saddened to see that only 4 members of Super Junior were performing.

“The fact that time passes.. is both sad and beautiful..
..I’d like to say thank you to everyone for persevering and withstanding everything..
..Just wait, we’ll be back..” 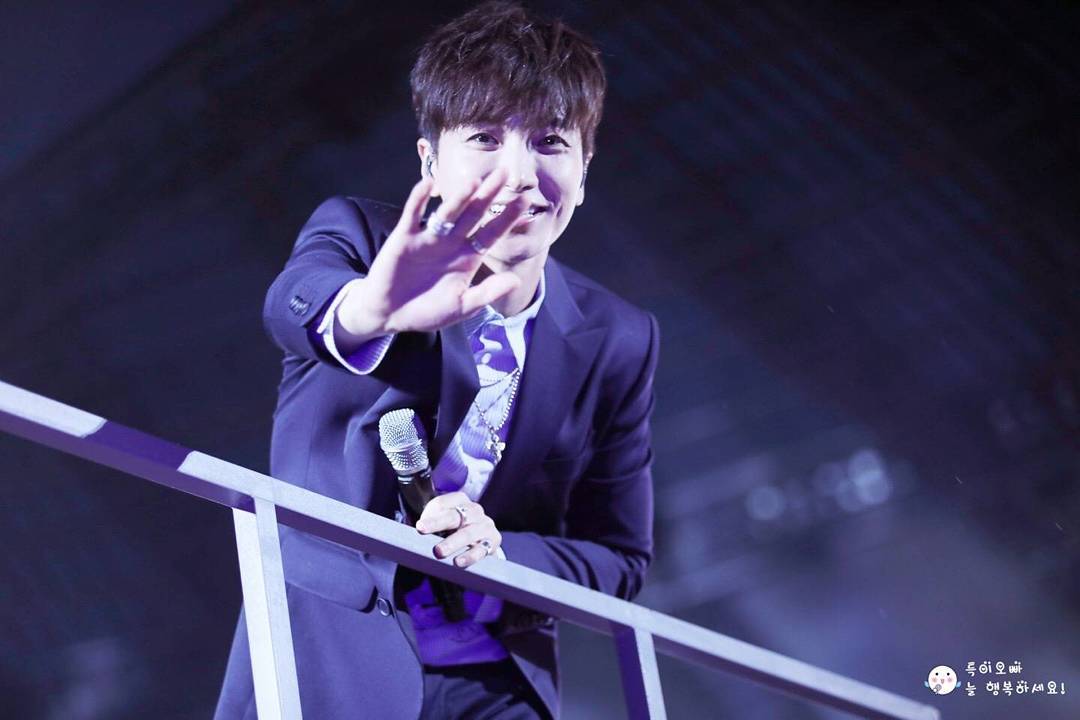 Their agency announced that Kangin and Sungmin wouldn’t be attending due to Kangin’s DUI and Sungmin’s boycotting controversy.

Members Donghae, Siwon, Ryeowook, Eunhyuk, and Kyuhyun are all still serving in the military, leaving only Shindong, Heechul, Yesung, and Leeteuk. 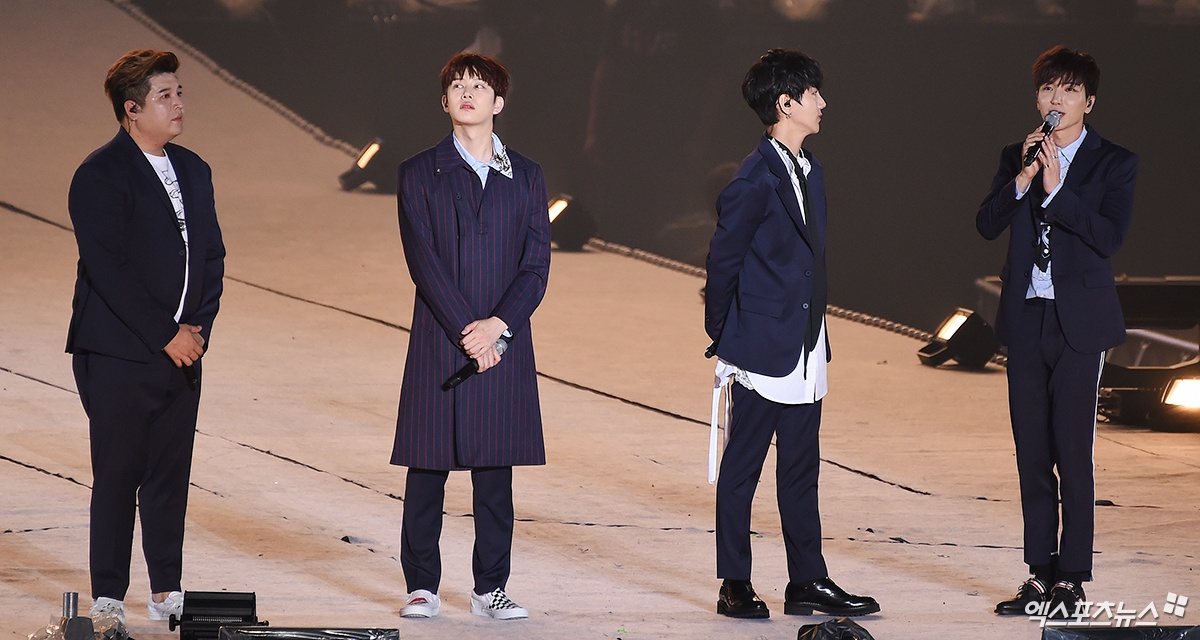 After the concert, Leeteuk expressed how grateful he was to Super Junior, the fans, and the staff who showed unconditional support. 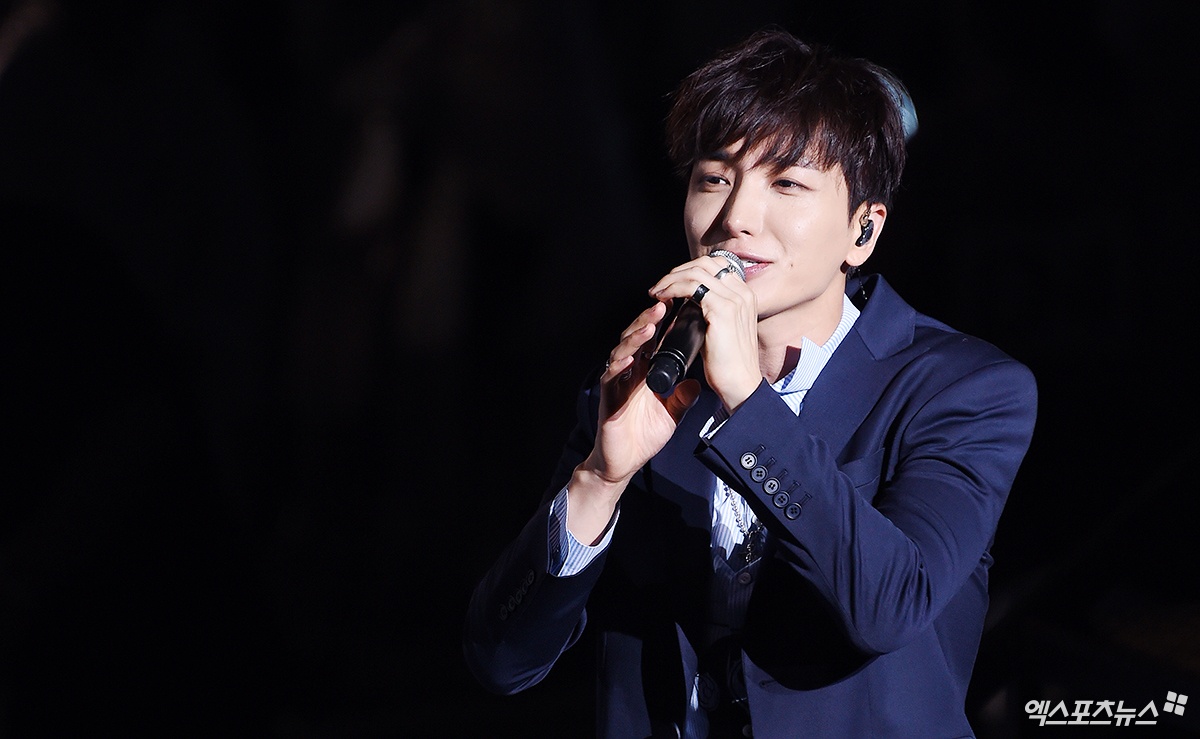 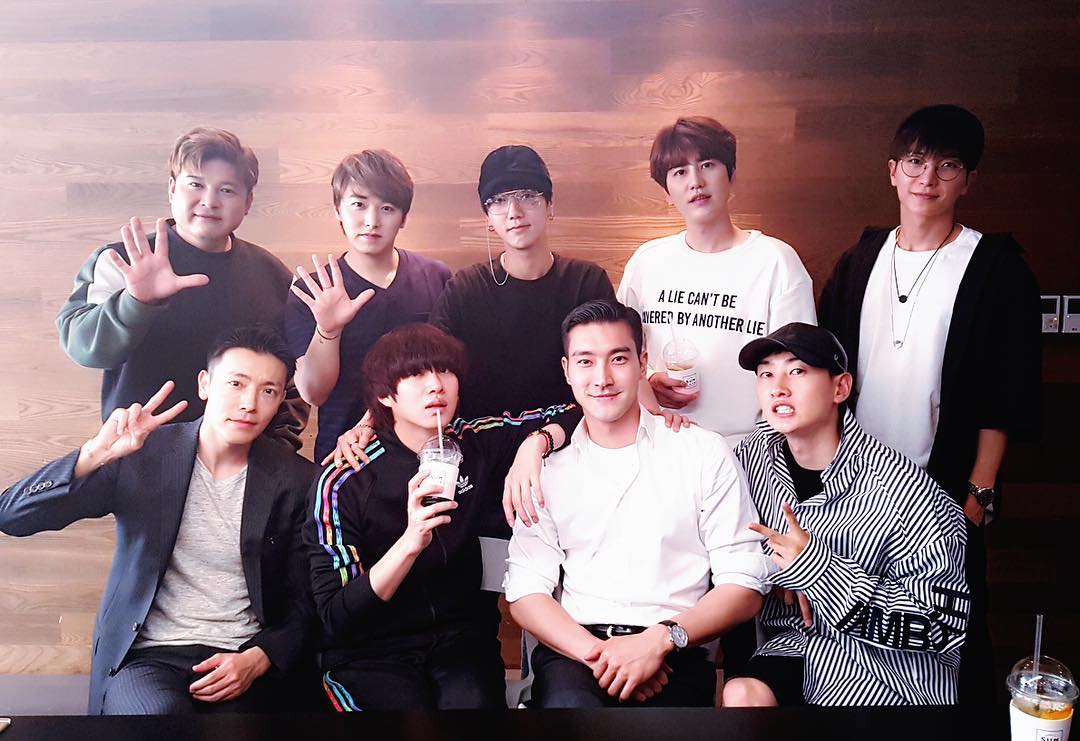