The South Korean army is broadcasting the news of Oh, the North Korean soldier who recently defected, across the Joint Security Area.

The FM radio, known as Freedom Voice, is broadcast loudly so that soldiers as far as 10km to the north can hear it.

The most recent broadcast included information regarding Oh’s escape, recovery, and the parasite found in his body, as well as the North’s food shortage. 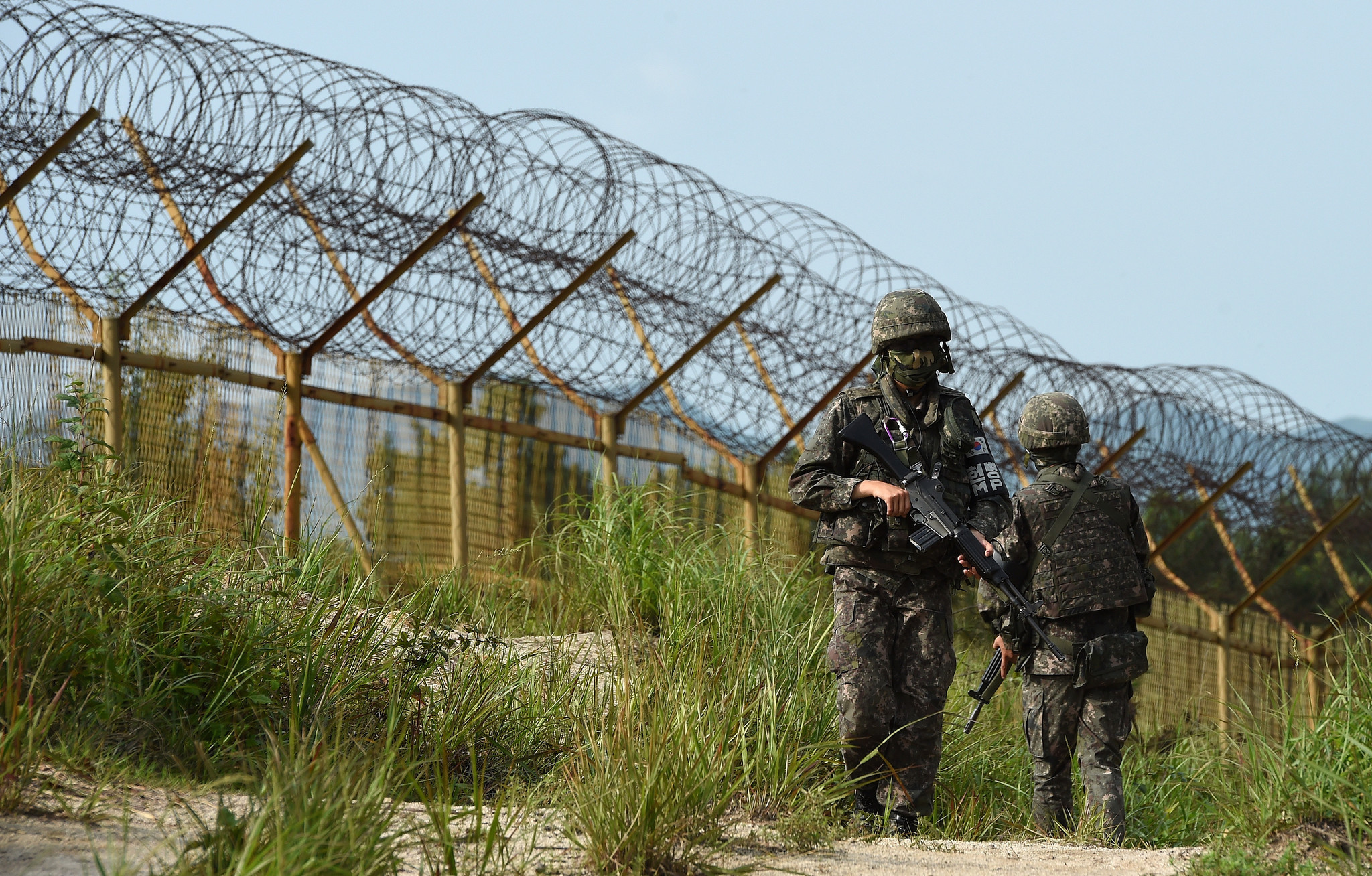 This isn’t the first time the South Korean army has used the radio broadcast as a military tactic. 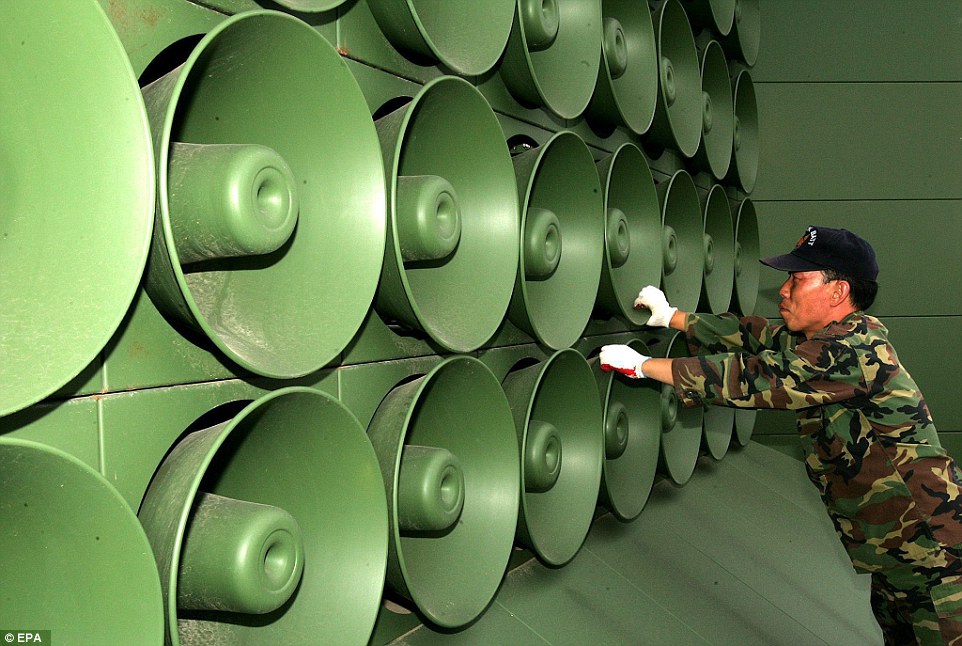 In response to the North’s 4th nuclear detonation in January 2016, the South broadcasted Freedom Voice from 10 different spots around the JSA; it also blasted the news of Kim Jong Nam’s death.

The teenaged North Korean soldier who defected earlier this year cited the broadcast as one of his motivations, confirming the South’s army’s belief in the tactic as a form of psychological warfare.

… And seeing as how one of Oh’s first requests was to listen to K-Pop, the tactic seems effective.