Star News has spoken to a friend of T.O.P and confirmed he is still unconscious and in critical condition.

While a few reports have stated T.O.P has regained consciousness, it is unfortunately not true. Friends have anonymously spoken to media to update the public.

The most reputable media in South Korea are all reporting that he is still unconscious and being treated in the Intensive Care Unit.

YG Entertainment also confirmed to MyDaily that they have not heard updates about T.O.P’s condition.

“We have not heard any news that he has regained consciousness.” — YG Entertainment Employee

The Drug That T.O.P Overdosed On 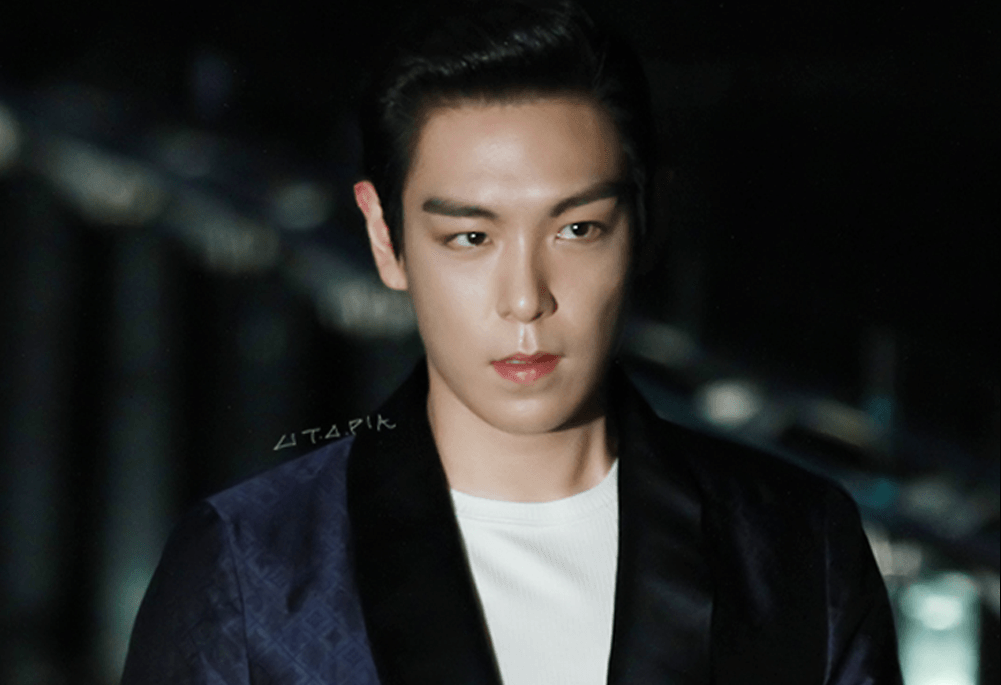 T.O.P was rushed to the hospital after overdosing on sedatives (nerve tranquilizers), which is a prescription drug in Korea.

T.O.P’s mother is still by his side at the hospital and his family nor YG Entertainment have confirmed his condition.

Leaks Coming From Inside The Police Station 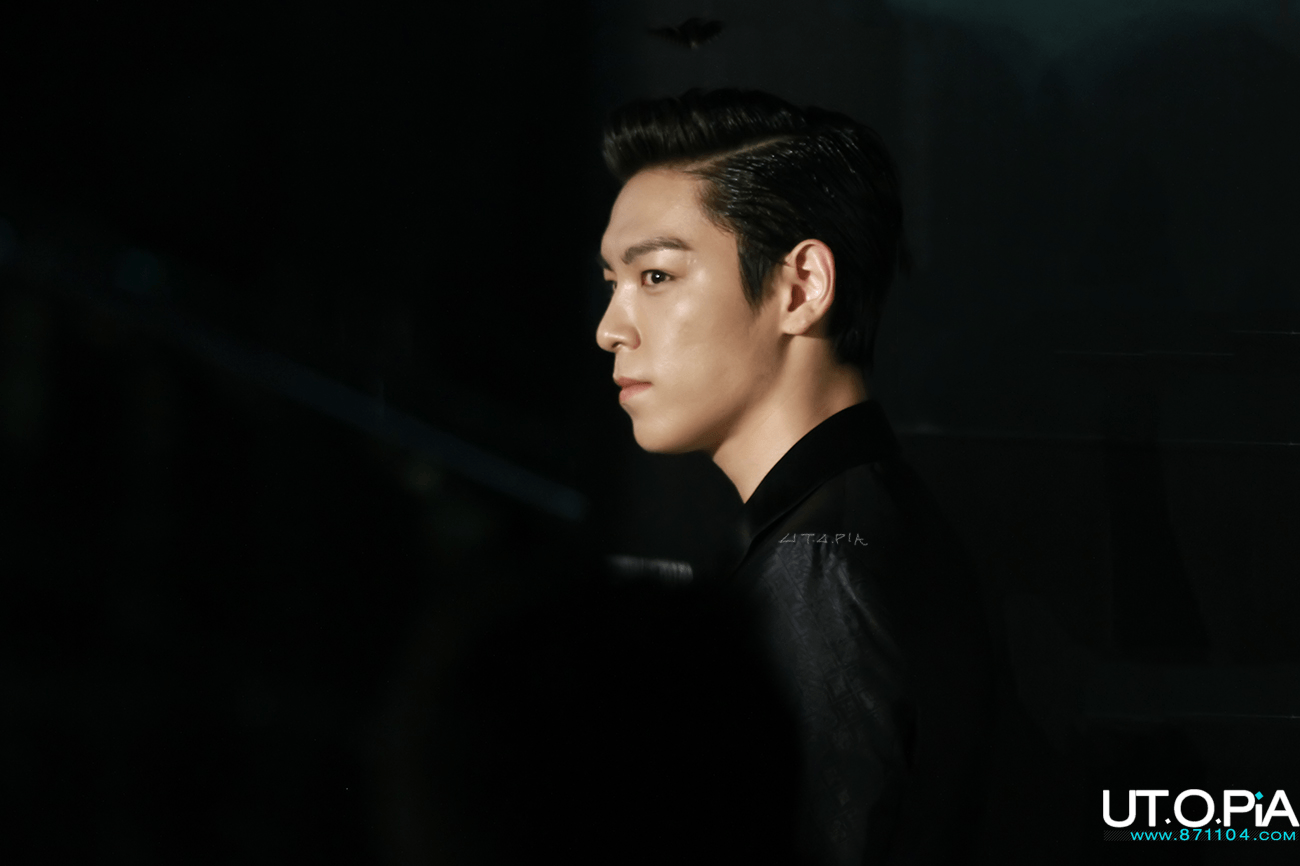 Leaks from inside the Korean Police are stating that T.O.P’s condition is not critical and that he should be able to regain consciousness.

However, there was no explanation as to why the police would have a confirmation on his condition while at the hospital.

“We think that he took a larger than usual dosage of sedatives. His condition isn’t critical. It shouldn’t be so much that he isn’t able to regain consciousness.” — Korean Police Insider 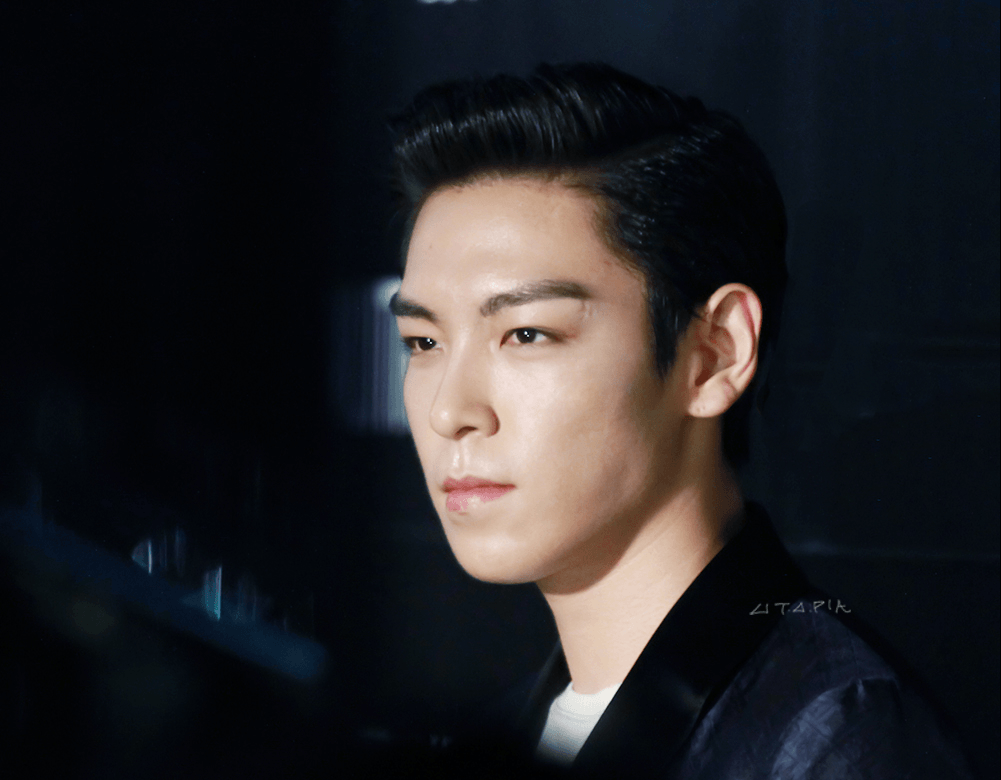 T.O.P is still being kept under extremely careful watch at Ehwa Women’s University Mokdong Hospital. His condition remains unstable and in critical condition as of 7:30PM KST.

“T.O.P is still at the hospital unconscious and his mother is staying by his side.” — T.O.P’s Friend to Daily Sports