G-Dragon’s world tour and comeback will proceed as planned, despite T.O.P’s health conditions. 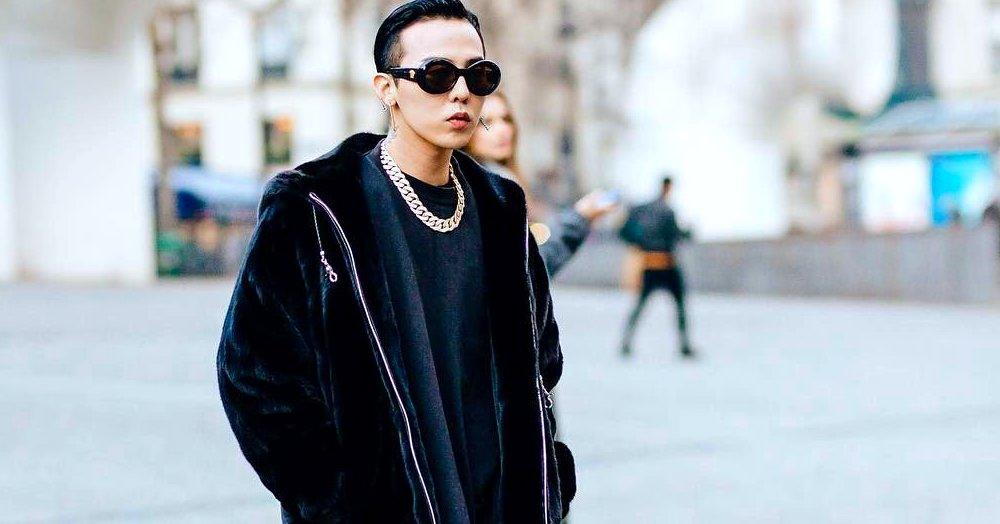 YG Entertainment has confirmed that G-Dragon will continue on with his world tour. 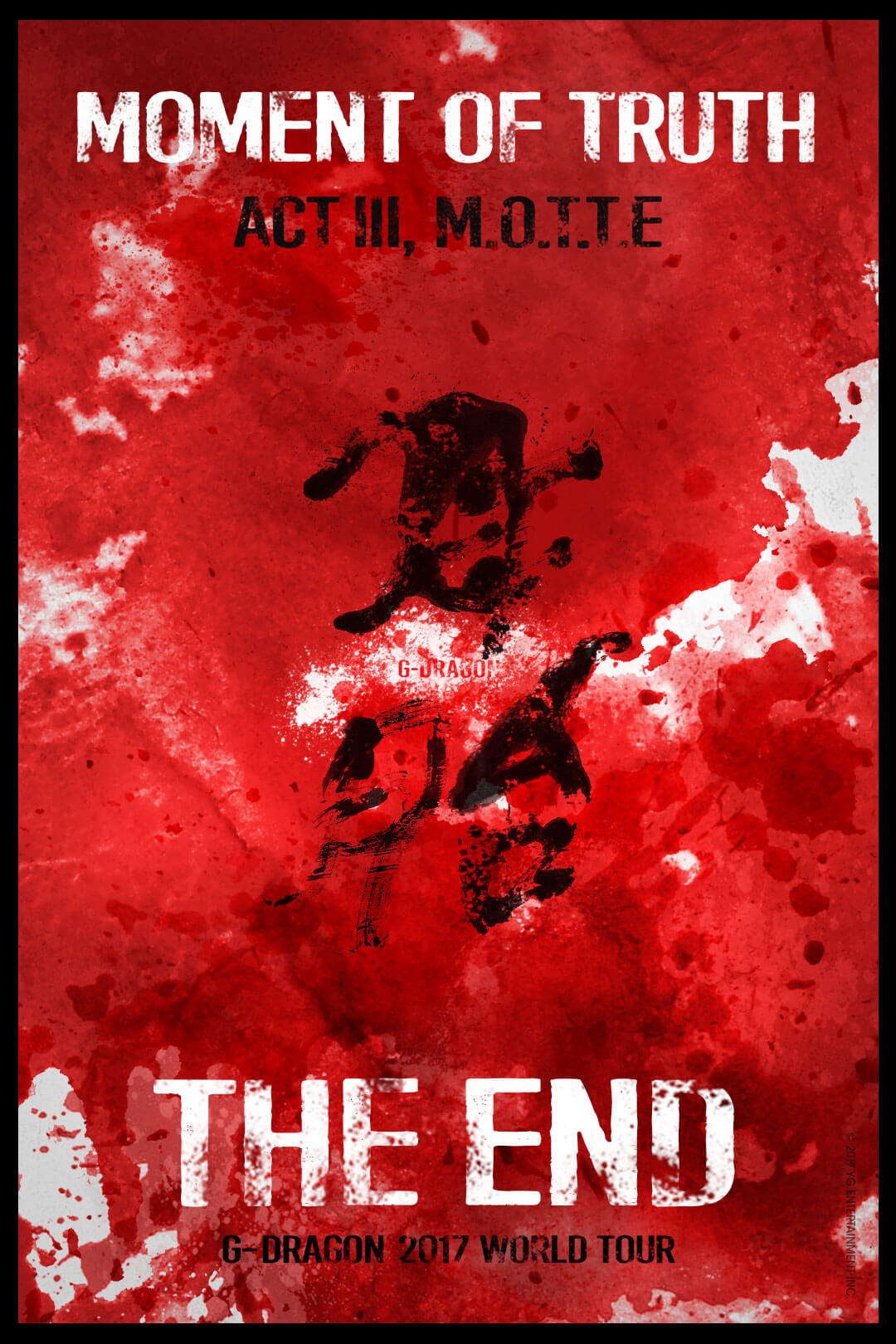 “There’s are currently no plan to postpone G-Dragon’s comeback. [His] World Tour will continue as planned.” — YG Entertainment 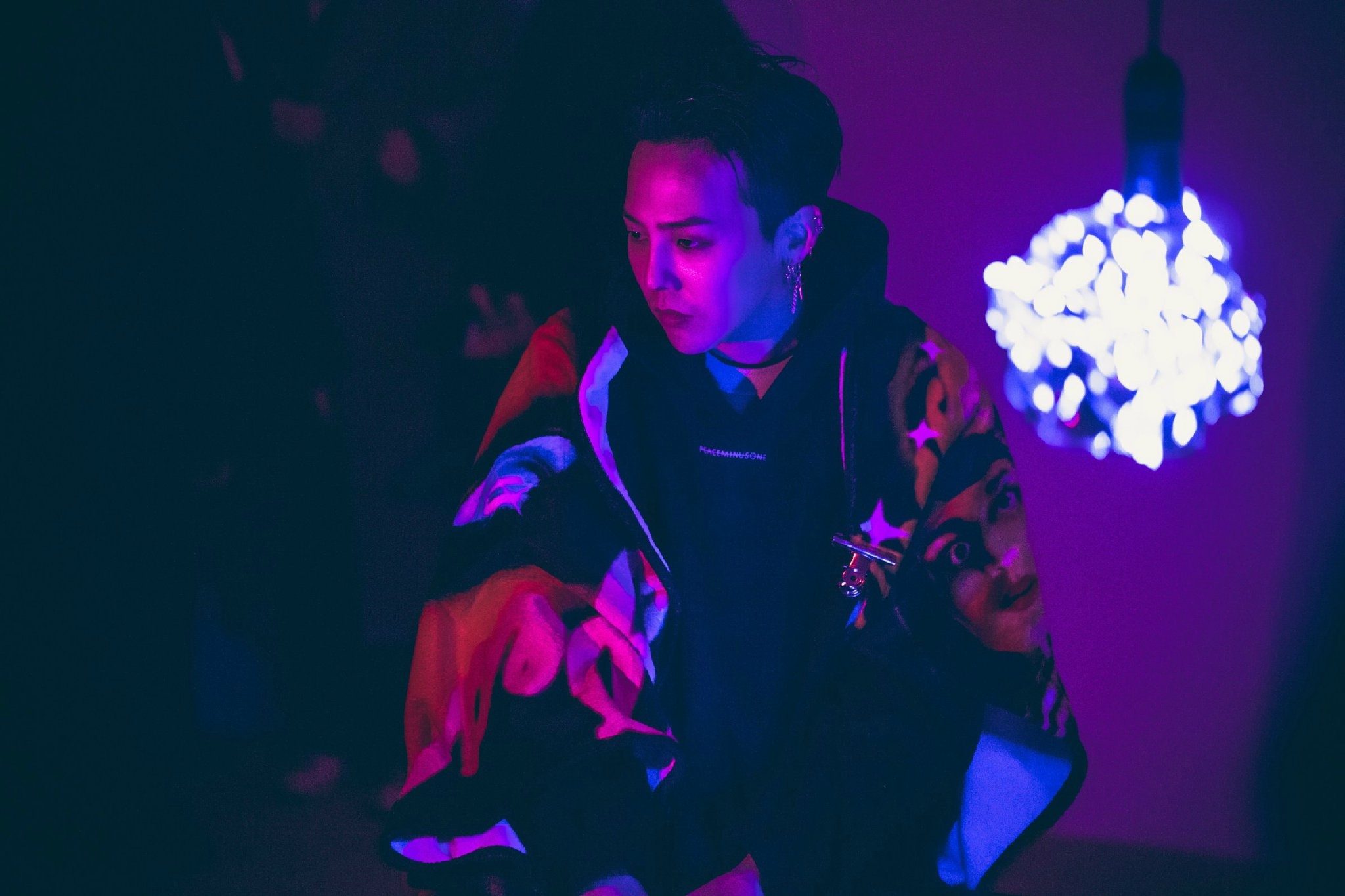 G-Dragon will also not postpone his comeback and his MV will still be released later today. 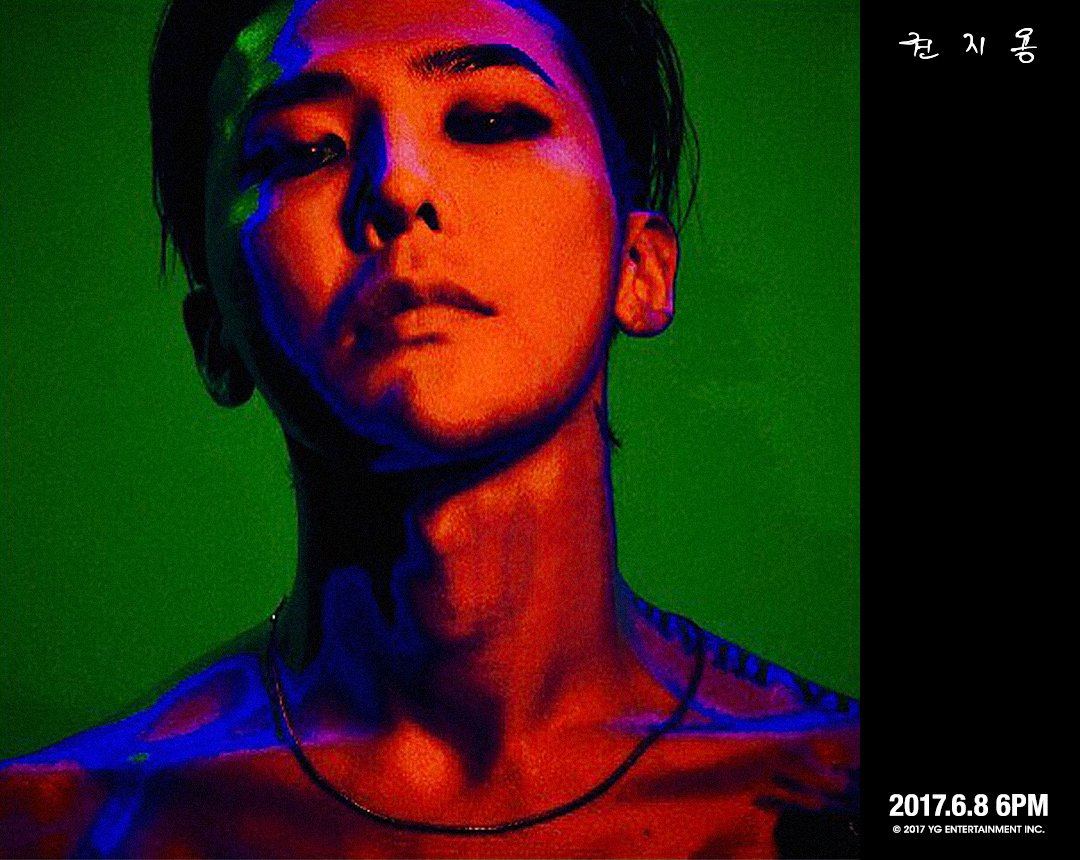